Social media started buzzing with the hashtag #SaveTwitter early on Thursday, with more than 100,000 tweets mentioning the hashtag by early afternoon. The story turned out to be a hoax, and Twitter stock rose.

And then there was BuzzFeed reporter Alan White with 11.7 followers, who figured it all out 🙂

Donald Trump supporters can donate to the Republican’s presidential campaign using automatically recurring donations via credit card. They just can’t stop them once they’ve started. Ever.

INBOX: Help, I set up a recurring contribution to Trump's campaign & want to cancel it: (cc: @realDonaldTrump) pic.twitter.com/TFOHhdZDlJ 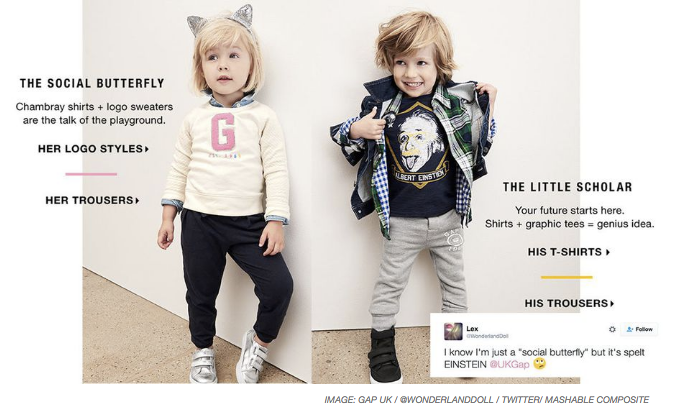 Thinking @UKGap should swap social butterfly for literary badass for alternative aspirations for girls. Maybe I'll mock one up.

Facebook is testing a new ad format in which sponsored videos can be inserted into Facebook Live streams in what are essentially 15-second commercial breaks.

A glitch on in the $149 Petnet SmartFeeder, an IoT device for iOS that can be pre-programmed to dispense food to pets at certain times of the day. The server that runs the system failed for about 10 hours, and was later restored. But a media storm ensued.

The takeaway: always have redundant servers as backup. Doh! 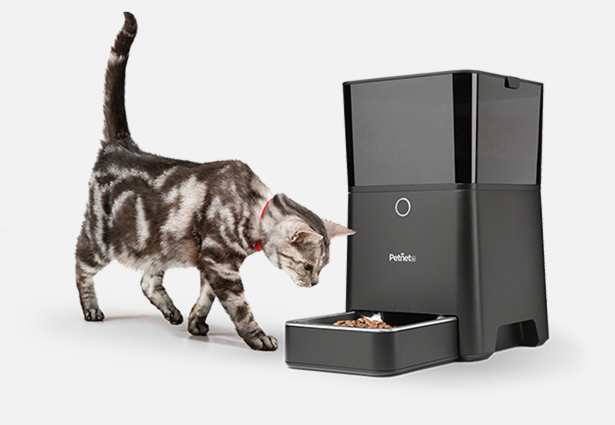 There’s A Bear In The House

Californian Rodney Ginn managed to capture video footage of a mama bear…in his house! And of course, the Internet went wild. 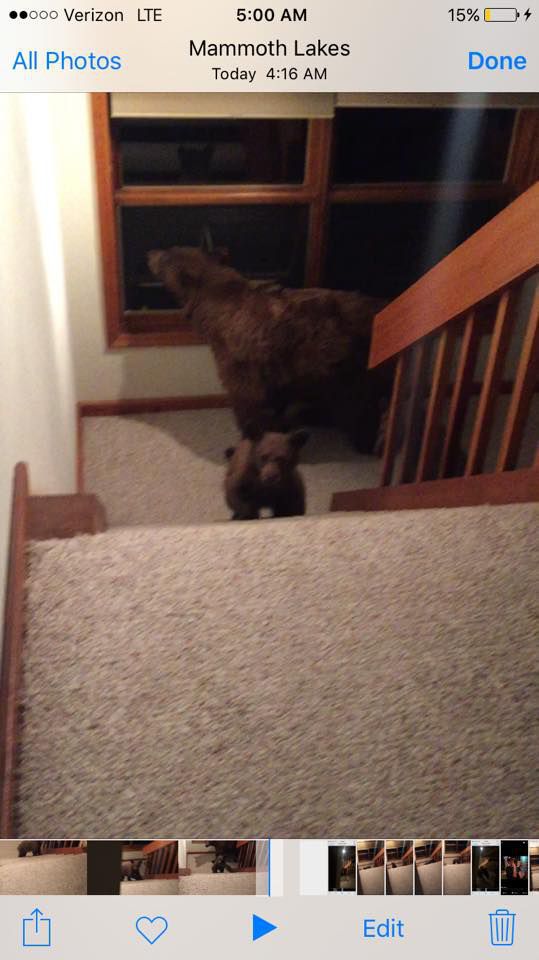 The days of Facebook focusing strictly on social services are long gone — this is a general tech company where physical products are equally important to its future. 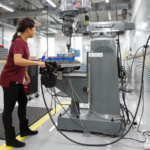 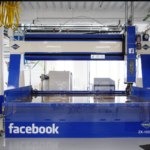 Google AMP Rolls Out For Everyone

Google is now planning to show AMP links everywhere in its mobile search results — that is to say, in a place that probably drives a lot of traffic to your site.

Coleman Sweeney is the world’s biggest asshole. Rude to everyone and their dog. Breaks all protocol. But then he dies. And he’s not an asshole anymore.

Facebook will start to filter out all those And You Won’t Believe What Happened Next… headlines from your newsfeed.

Hanging out at the Mountain View Best Buy with @Intel Experience for the next few hours 🙂 come by and say hi! Virtual NE-YO is also here lol

LinkedIn has finally rolled out a video feature but unfortunately for you, it is currently limited to LinkedIn Influencers, for now.

Since Facebook started rolling out 360 videos last September, more than 250K 360 videos have been uploaded.

This week they introduced two new tools for creators: Guide and Heatmap. 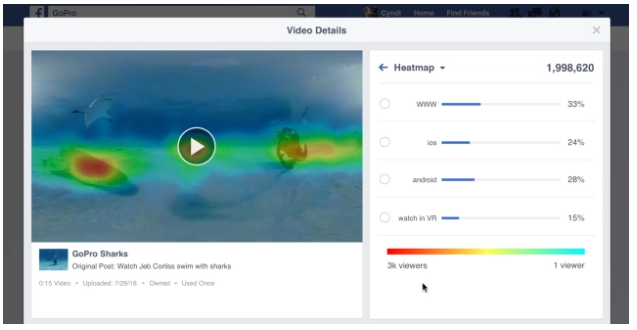 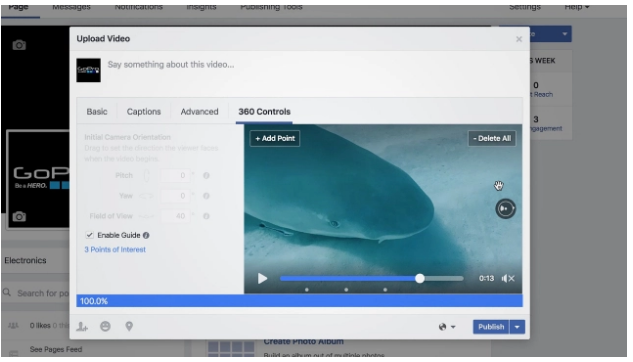 Netflix has demonstrated how to use virtual reality to tell a story in a creepy two minutes of a Stranger Things trailer. It’s best viewed using a VR headset like Google Cardboard or Gear VR.

Sender Score measures your domain name or IP address in terms of email reputation. Just go to the site and create a free account.

What goes online, stays online. Here’s where to find it.

Google has released a mobile phone game built on Google Maps imagery that allows you to hike around Mount Everest and learn about the Himalayas.

Free 17-session online course in photography. The creators’ goal is to teach photography to 100,000 people in 2016. Lessons are sent and then critiqued via email. 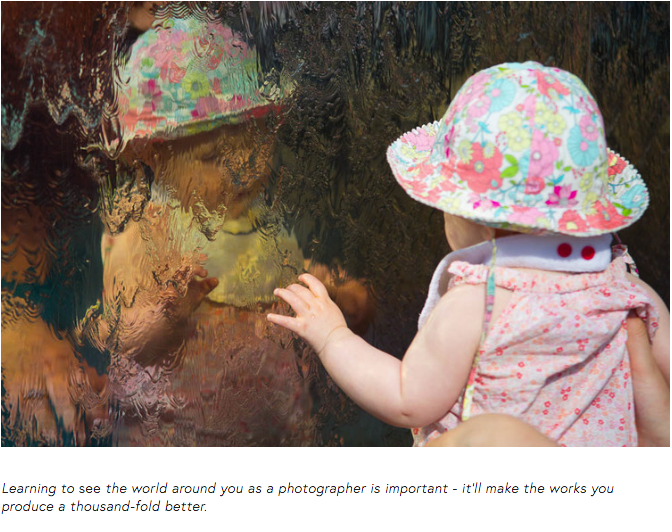