More than two dozen nonprofits from the US, Europe, Brazil, and Mexico wrote a blistering public letter to Zuckerberg arguing that Facebook should release a document explaining how it lets advertisers target emotionally vulnerable teens.

Facebook will bury links to low-quality websites and refuse to carry ads pointing to them in a News Feed algorithm change.

Through its Bot Framework, Microsoft is starting to integrate chatbots into search results — to make search more interactive and transactional.

Clinton has launched Onward Together to advance progressive values and work to build a brighter future for generations to come.

Portait Of A Food Pornographer As A Young Woman

Kim Ly Curry has passion, persistence and “food porn”-quality photos. “Am I food-obsessed? Yes. I just love everything food.”

UK’s Gatwick airport has installed around 2,000 beacons to enable ‘augmented reality wayfinding’ for passengers in a world first for an airport. Hopefully it’ll let you know if you’re about to run into a pole – or another passenger. 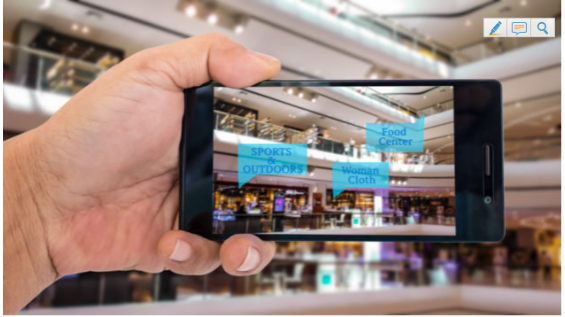 Banksy has commissioned Trent Reznor and others to compose an original soundtrack for his Walled Off Hotel.

Covfefe Means Someone Should Take His Damn Phone Away

A midnight Tweet from Donald Trump reading, “Despite the constant negative press covfefe,” left many searching for answers, and others calling this the ravings of a madman.

Who can figure out the true meaning of "covfefe" ??? Enjoy!

If your covfefe lasts longer than four hours, call your doctor. #Covfefe pic.twitter.com/vZNr2C0Hvp

Spicer on 'covfefe' tweet: "The president and a small group of people know exactly what he meant." https://t.co/URM4mW8pmO 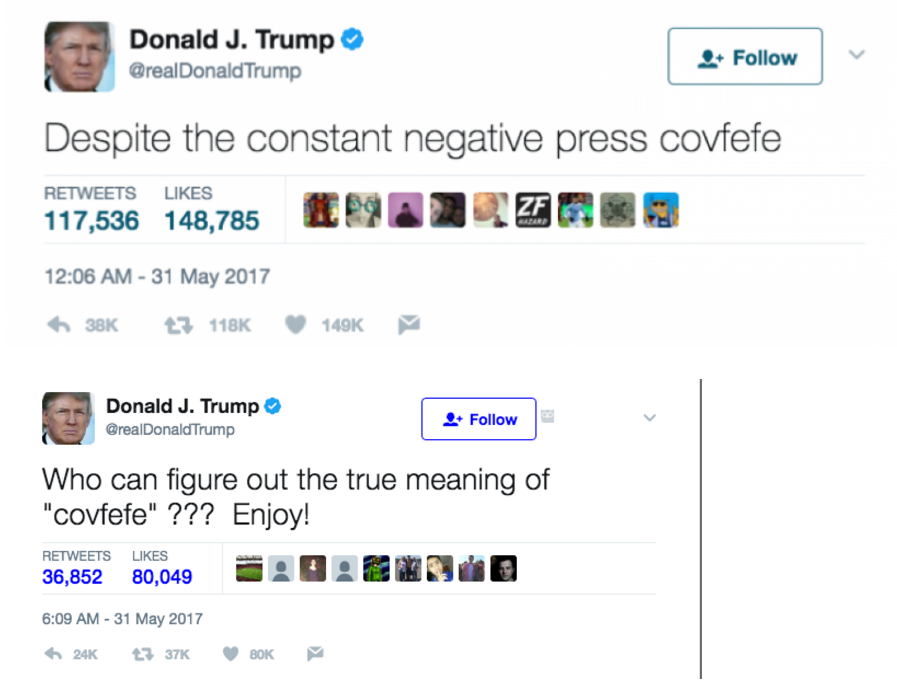 The Guardian has seen more than 100 internal training manuals, spreadsheets and flowcharts that give unprecedented insight into the blueprints Facebook has used to moderate issues such as violence, hate speech, terrorism, pornography, racism and self-harm. 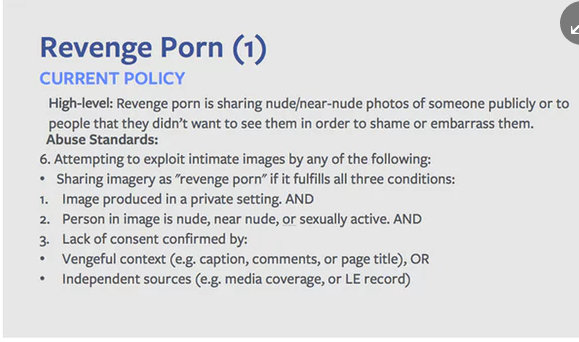 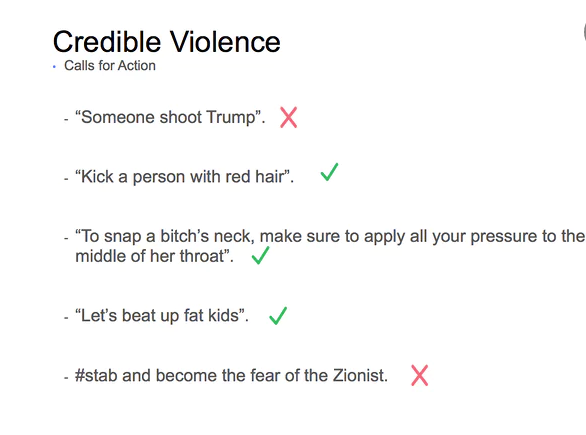 Computer science professor Hany Farid in partnership with the Counter Extremism Project has developed an algorithm that can identify and flag extreme content and is willing to give it to Facebook for free. Why doesn’t Mark Zuckerberg want it?

With its team wallowing in the standings with a below-.500 record, perhaps the New York Mets’ mascot was simply expression frustration when he flipped a fan the bird. But what happens in real life, stays online.

Another brand, another insensitive promotion. This time, it’s fashion house Chanel with a glossy black wood and resin boomerang priced at $1,325. Another lame apology… 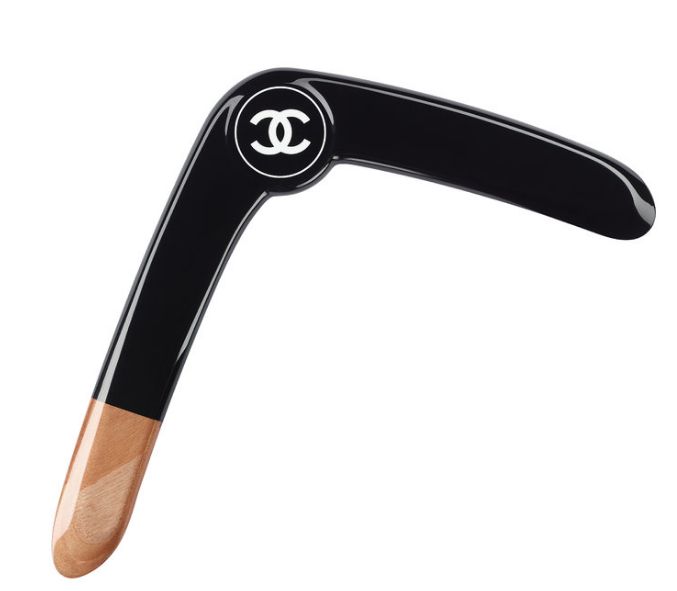 This free tool records the screens of real users on your website. You can see what visitors clicked with their mouse, what they filled into a form field, where they spend most of their time, and how they browse through each page.

Google is taking personalized search a step further with a new “Personal” tab which has been recently rolled out in search results.

Twitter emojis get sassy. Only on desktop for now. 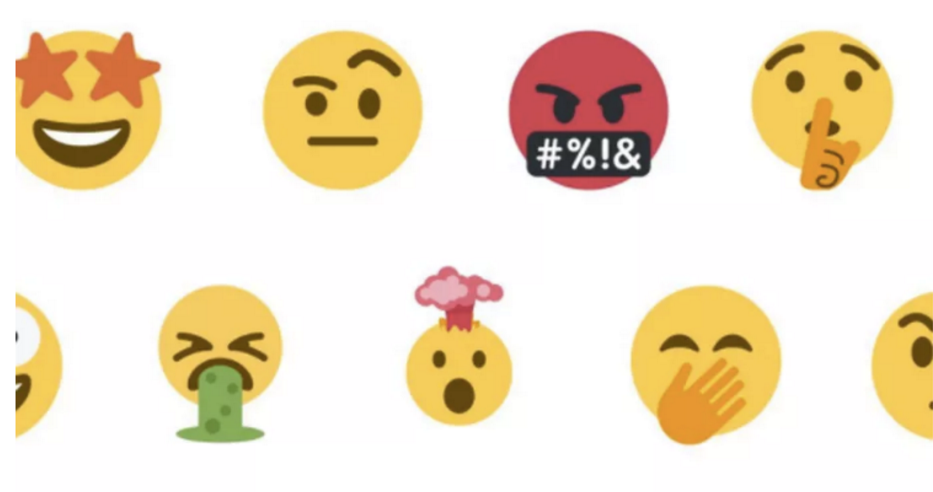 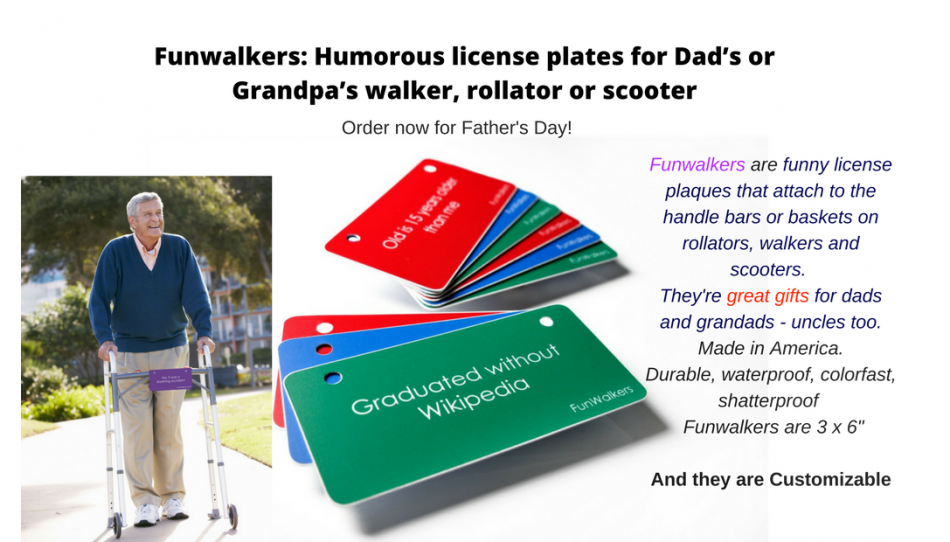