What if you could peek behind what’s in your photos, like you’re moving your head to see what’s inside a window? 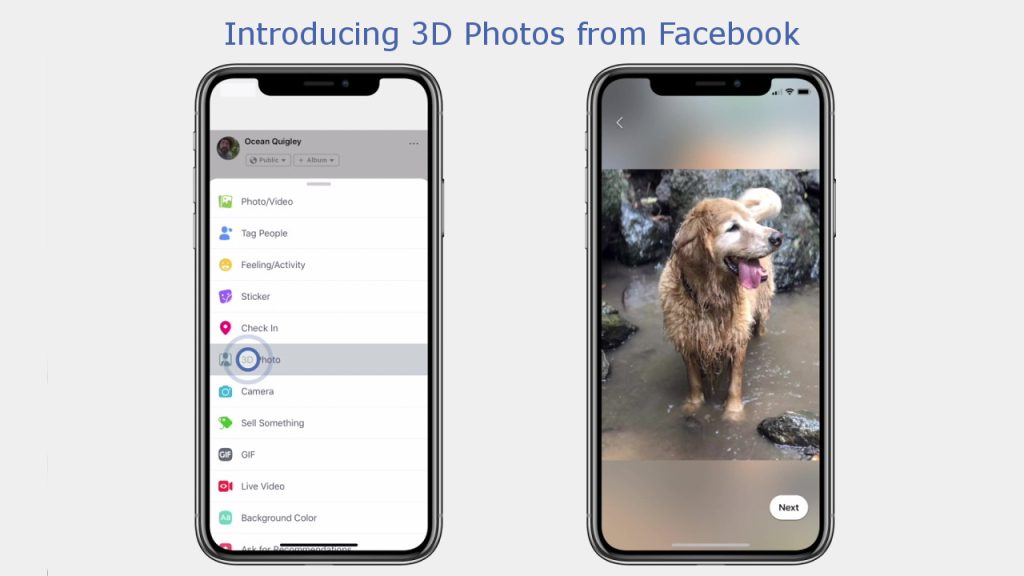 Ben & Jerry’s says it’s taking a stand against what it calls the Trump administration’s regressive policies by rebranding one of its flavors Pecan Resist. Sales of the flavor support $25,000 each to four activist entities: Color of Change, Honor the Earth, Women’s March and multi-media platform Neta.

The Grinch Saves At Ebates

literally my only talent was being able to think of tweets exactly 140 characters long. i don't know if I will be able to alter this to 280.

Twitter released all 10 million accounts and two million pieces of related content it identified as part of Russian and Iranian information operations on its service in the past two years. All of the content is available for independent research and investigation.

Improvements in CGI mean neither age nor death need stop some performers from working.

A superb visual essay that breaks down the humor in Ali Wong’s stand-up routine.

Quartz’ Obsession takes a deep dive into the Devil’s Triad, tracing its history from the Middle Ages.

Vice News and ProPublica proved that Facebook’s “Paid for by” feature is easily manipulated and appears to allow anyone to lie about who is paying for a political ad, or to pose as someone paying for the ad.

David rants about the horrible experience of trying multiple times and unsuccessfully of getting a ticket transfered to him with the Ticketmaster app. Worst consumer experience ever..but then at least it’s consistent with the brand.

The Telegraph reported that Twitter is getting rid of the Like button. That news went viral. The change is or is not true.

As we've been saying for a while, we are rethinking everything about the service to ensure we are incentivizing healthy conversation, that includes the like button. We are in the early stages of the work and have no plans to share right now. https://t.co/k5uPe5j4CW

Short story on "like." We've been open that we're considering it. Jack even mentioned it in front of the US Congress. There's no timeline. It's not happening "soon." https://t.co/jXBmkudWYv

An app that can find (but not always) the email, snail mail and other deets about any CEO.