Discount shoe store Payless opened a fake pop up called Palessi and got influencers to pay designer prices of $200 to $600 for shoes sold at Payless for $20 to $40. Their reactions, when they learned they’d been punked, are now a series of commercials for Payless.

Payless opened a fake luxury store and made influencers think they were buying designer shoes pic.twitter.com/NpvUGM0LE3

A powerful new campaign from Traveler’s Insurance imagines the future that would have played out for real-life victims of distracted drivers had they not been killed.

Proud to launch @Travelers #UnfinishedStories with 'The Route' which imagines what could have been for a runner killed far too young by a distracted driver. Watch, share, and please don’t drive distractedhttps://t.co/oNJeP5cKFB

Trying on garb in minus 13-degree conditions lets shoppers size up a coat’s warmth factor.

Twitter examined activity on its platform during the 2017 holiday shopping season and shared nine trends for brands to consider for this year.

For the first time since the end of 2016, Twitter CEO Jack Dorsey shed some light on the company’s thoughts about building an edit button for tweets.

Dogs Are For Life

Through Wonderscope, children can see the story take place all around them and play an active role in the plot.

To be perfectly frank, I feel pretty bad. I didn't realize these koi were important..
Can I go now? I wouldn't mind being relocated to the East, where my cousins live. Just in time for the Holidays.
But not in a trap. Not like that. It's so… undignified.#Otterwatch2018 https://t.co/ZYatLConbO

If you manage a Facebook Page, you now have the option to engage with posts on Facebook as either yourself or as the page you manage. 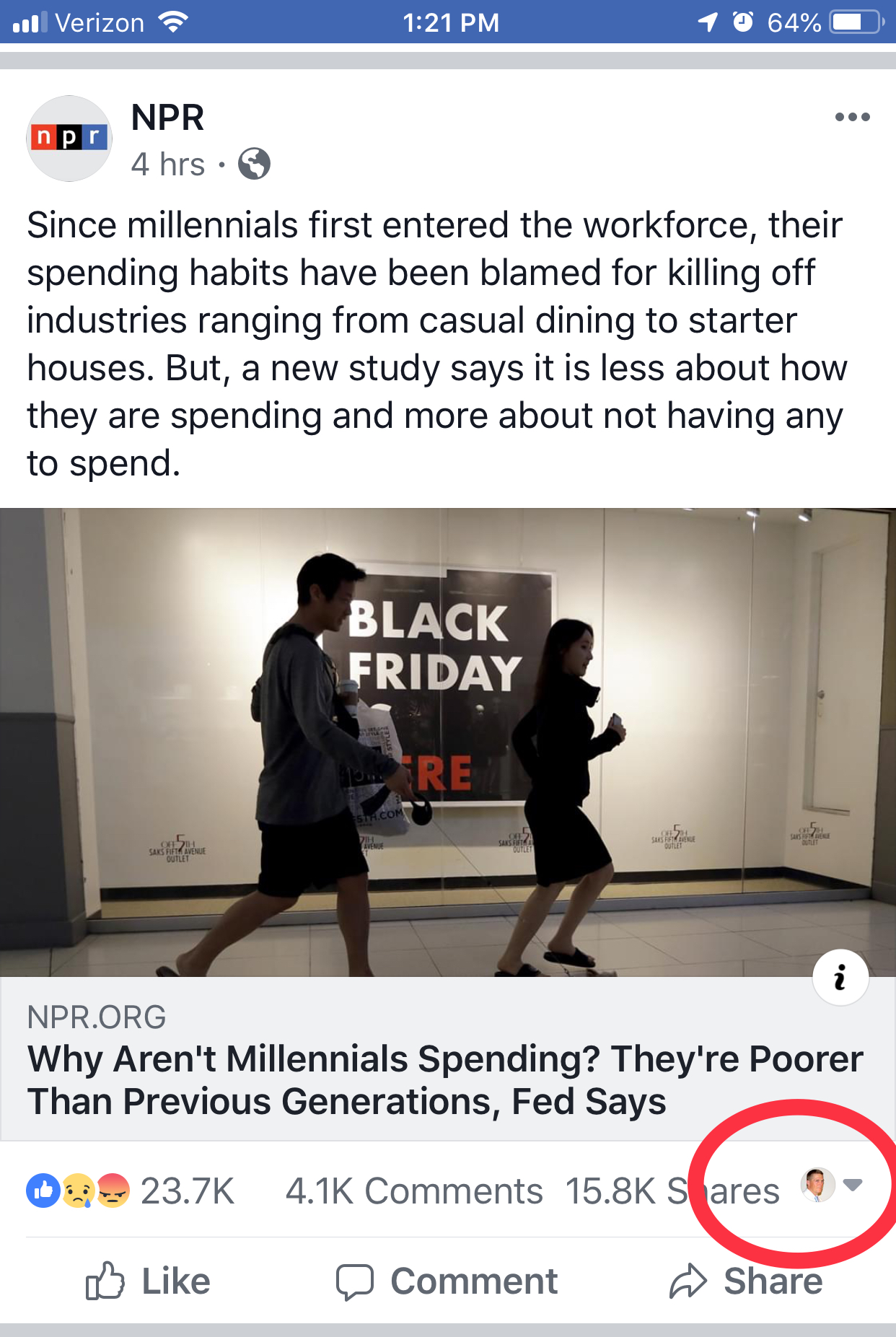 Lockheed-Martin changed its name and logo to Lockheed Martian for 24 hours to celebrate the landing of the Mars InSight spacecraft, which it built. 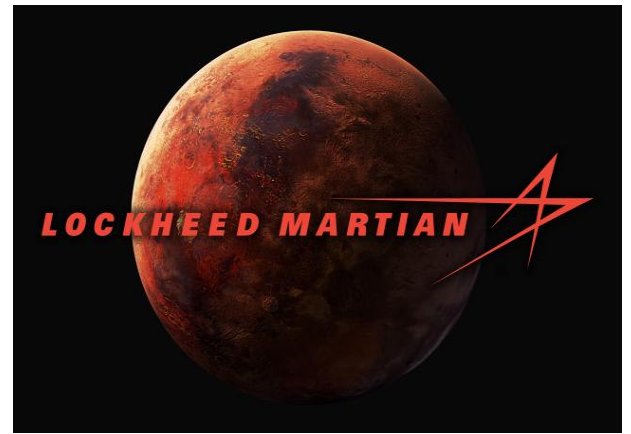 Summer Loving in a linen cantaloupe Gingham @miguelinagambaccini ensemble captured by lovely @ellian.raffoul ❤️ Sad to hear about the fires in Malibu and praying for safety and strength for the firefighters battling it out there. We never know what life brings us and every happy moment is a blessing in itself.

we want to thank all of the brave influencers who have donated completely unrelated thirst traps to the victims of the california wildfires pic.twitter.com/3H76x4QtxT

Advertising to children is big business, but it has ethical and psychological implications.
Walmart’s Toy Lab is a case in point.

Me2Bot, is a conversational, confidential chatbot that provides critical information about sexual harassment and assault and directs users to resources to safely report incidents.

An excellent example of extreme attention to the customer experience