Promoting characters from Disney’s upcoming ‘Ralph Breaks the Internet,’ the 30 second game is the latest in the cinema ad network’s embrace of pre-show AR.

Rampant online harassment and the spread of misinformation are ruining the web. A new campaign spearheaded by Tim Berners-Lee intends to change that.

Soon you can have Zuckerberg powers.

Some person (or team) at @RockstarGames worked on the mechanics of horse poop so that you could point it out to your friends. These people are the heroes we all need. pic.twitter.com/NwQ1b1boND

Google today announced Chrome is further cracking down on “abusive experiences” — buttons designed to intentionally mislead and trick users into taking action on the web.

Following characters for a day.

Here are two changes that happened in local search over the weekend.

An extension of BL and thousands of others’ continuing rant against MoviePass, which has stopped providing access to movies, but hasn’t stopped charging subscribers.

But the agency’s new host isn’t any more sophisticated than a CGI puppet.

What appears to be a life-affirming triumph is really a cautionary tale about drones and wildlife. 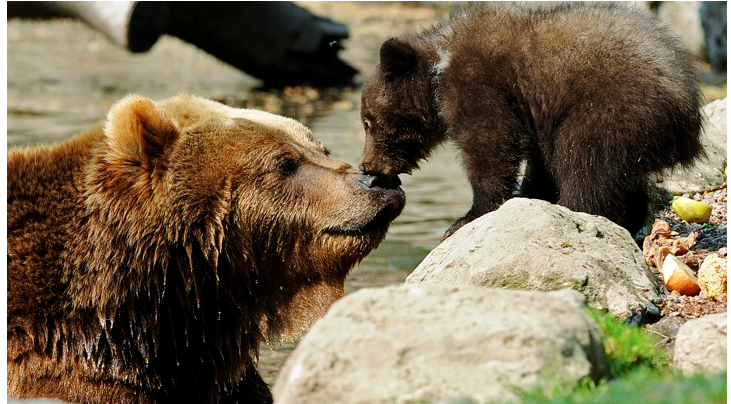 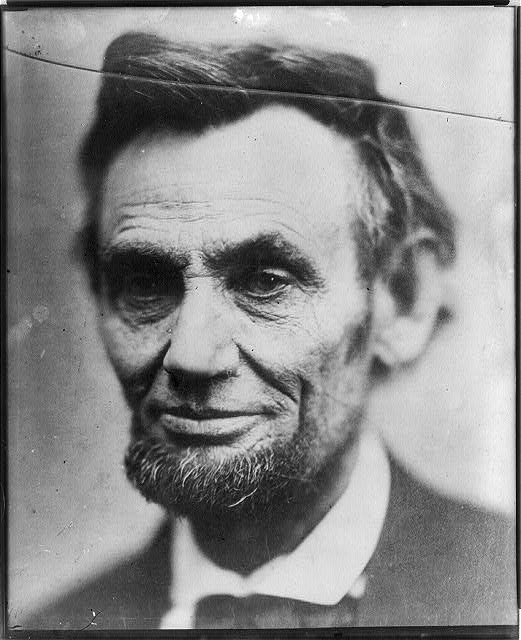 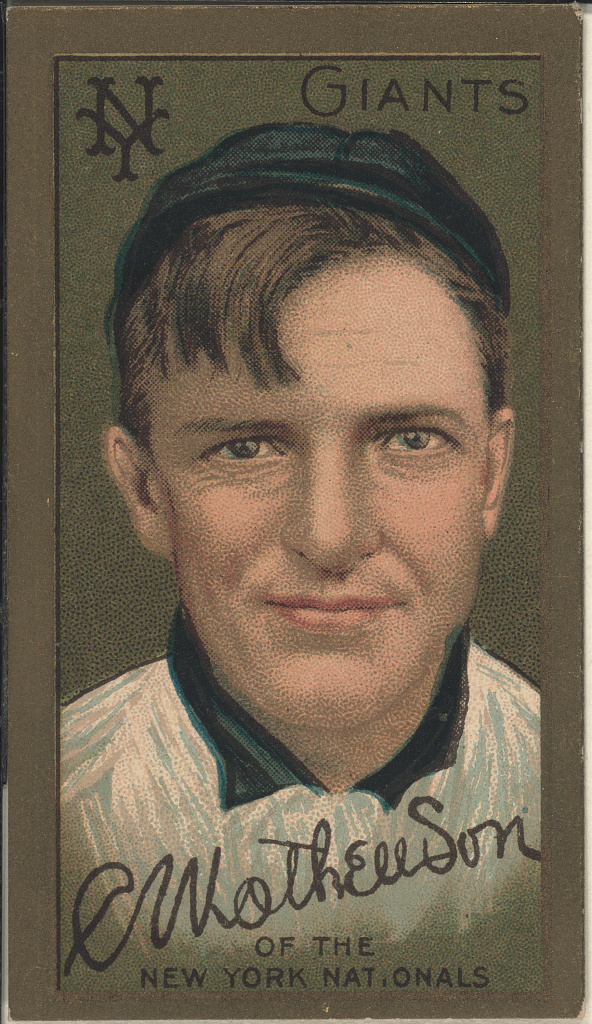 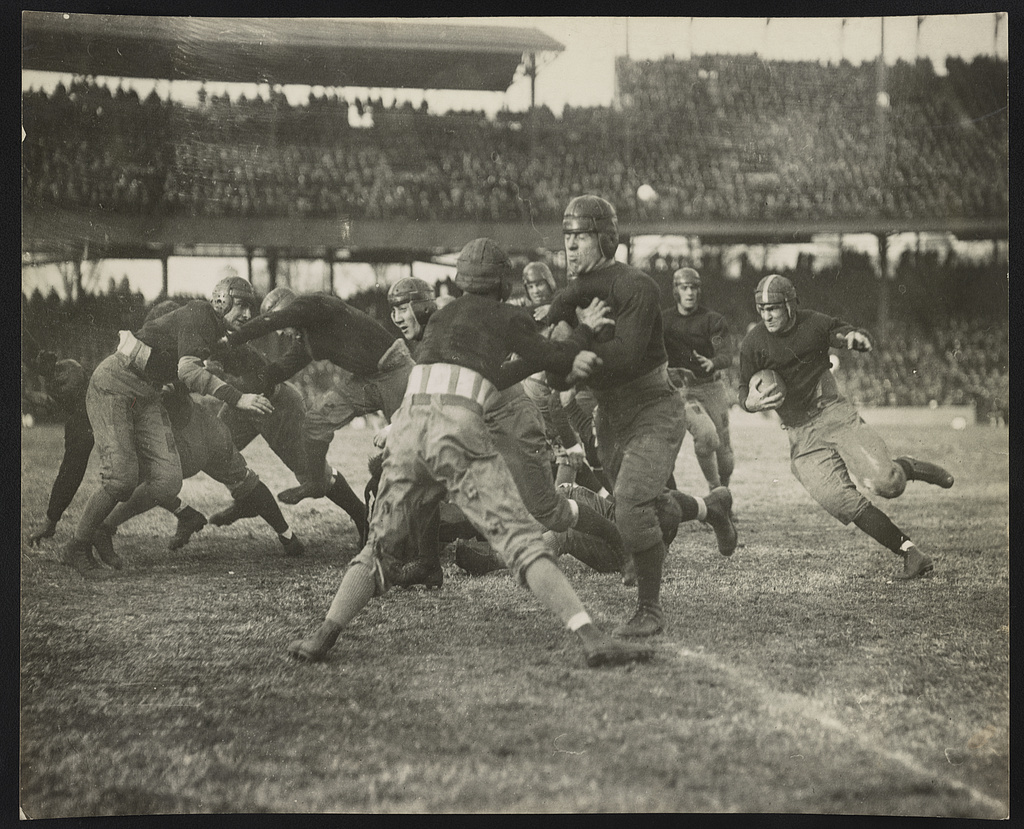 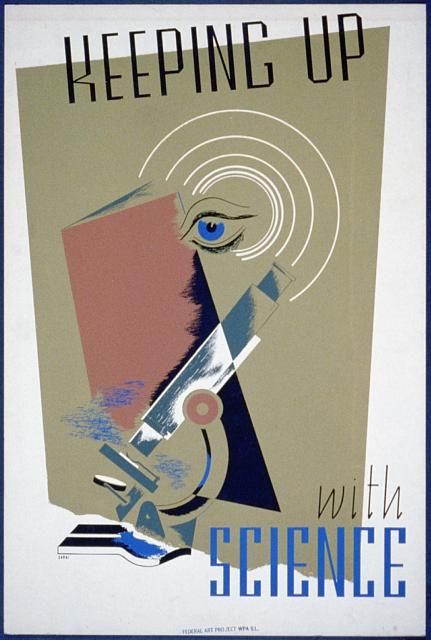 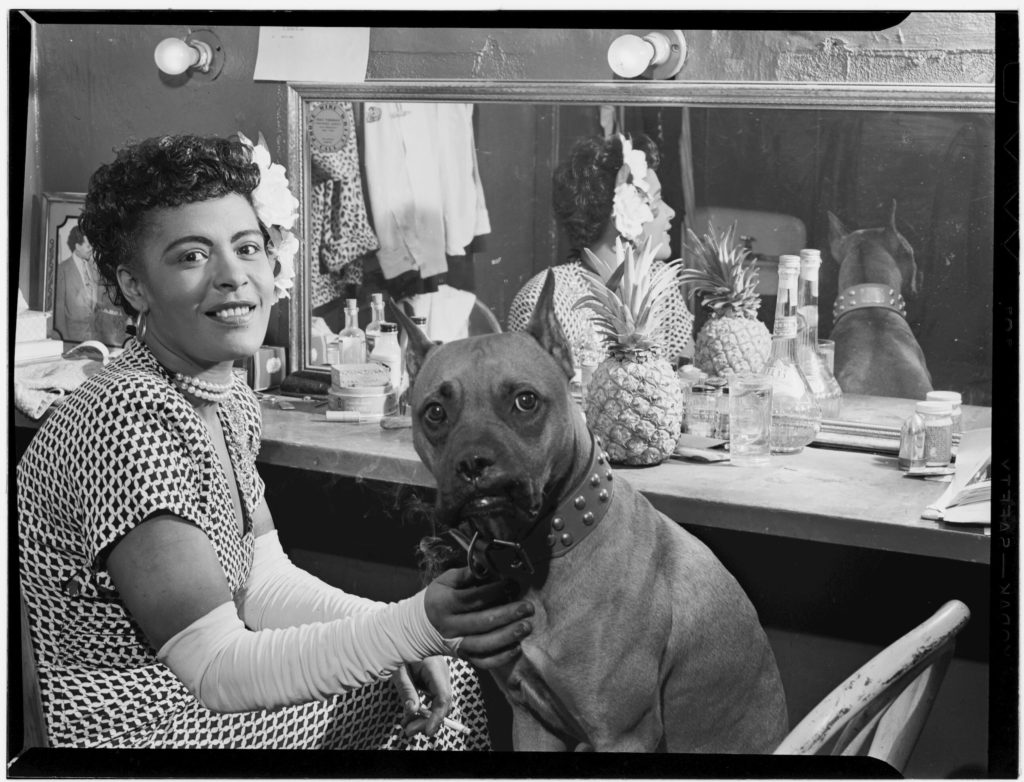 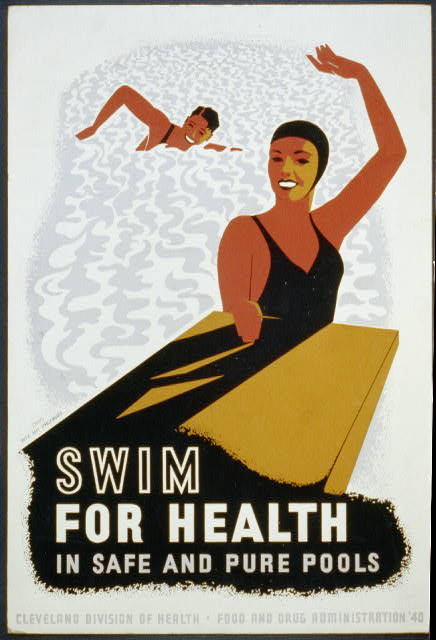 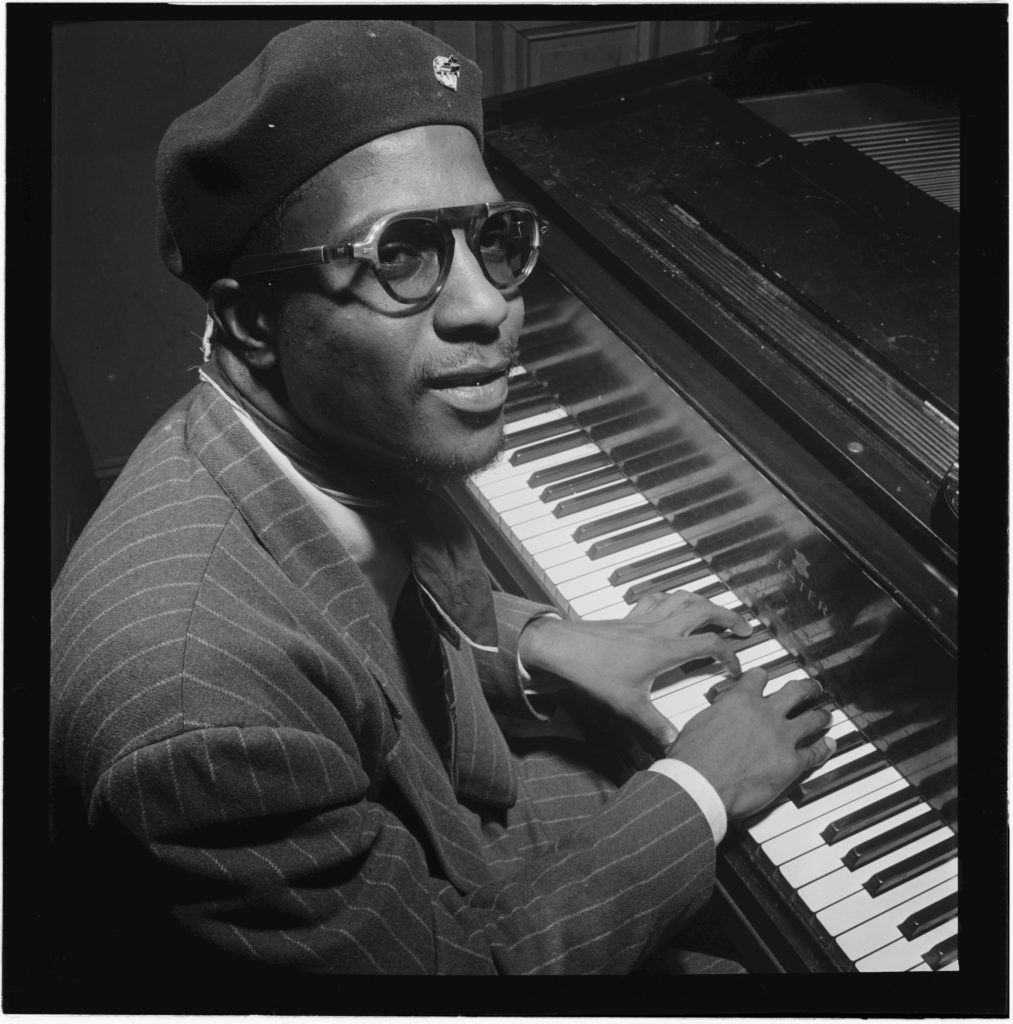 Combines a variety of PDF tools into one place. All of these functions are completely free and don’t even need a credit card to sign into PDF Candy.

A weekly podcast devoted to copywriting. 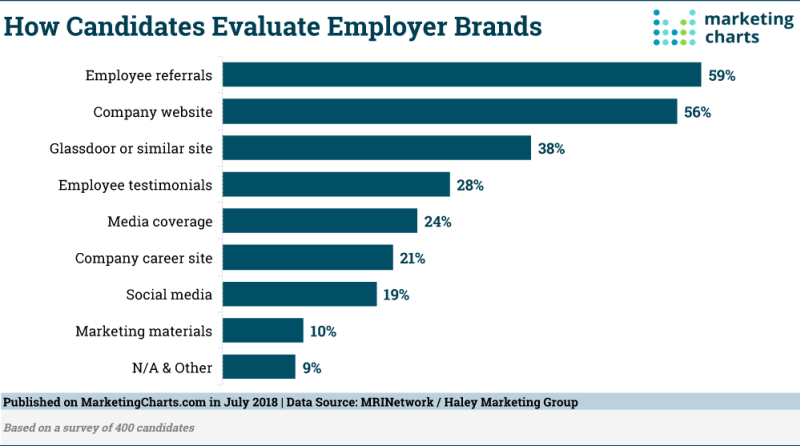