Gwyneth Paltrow’s Goop has out-Gooped itself by claiming that its Body Vibes stickers use “NASA space suit material” to “rebalance the energy frequency in our bodies. A NASA scientist said ““Wow! What a load of BS this is.” 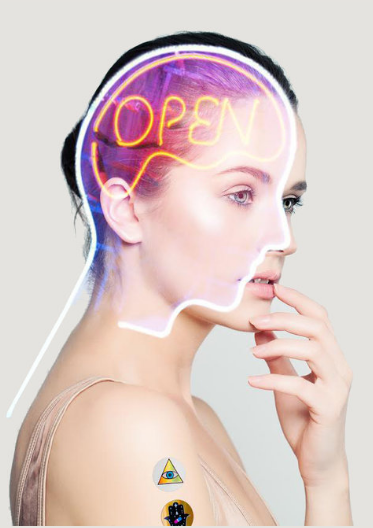 With Amazon’s acquisition of Whole Foods, the company is poised to shake up the grocery industry by competing with Walmart and, likely, posing a threat to the Blue Apron’s of the world. 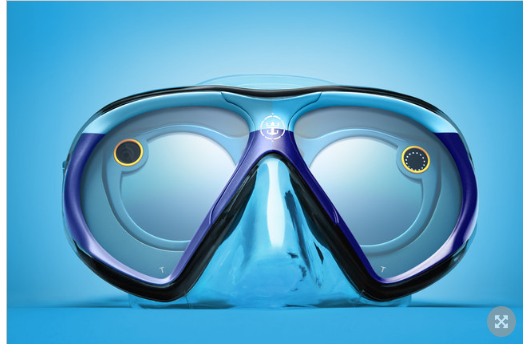 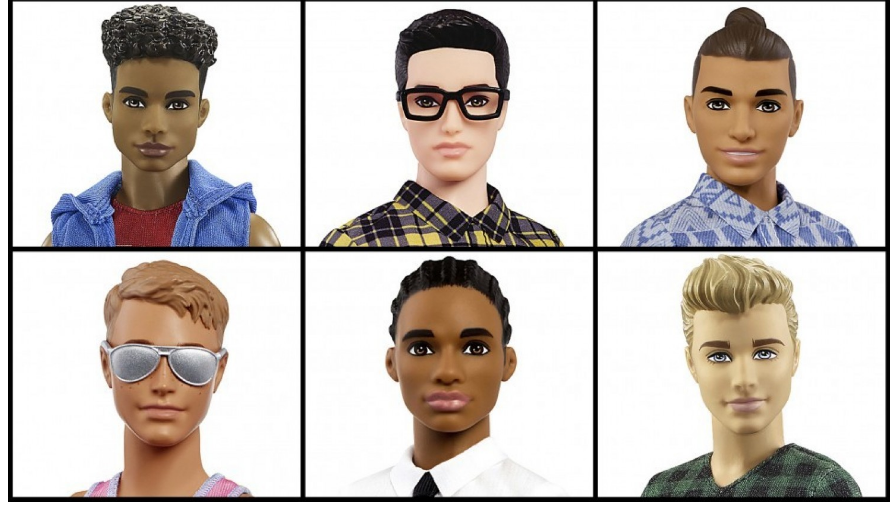 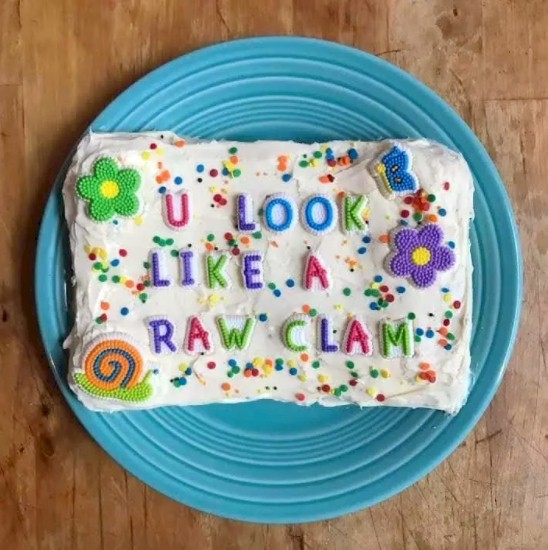 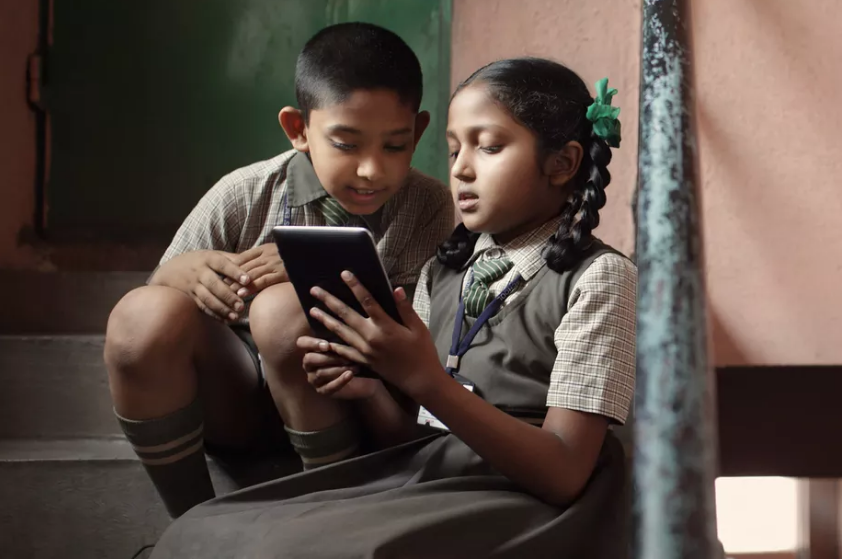 A computer scientist is calling for a national board to investigate algorithmic failures for the sake of humanity.

First a swarm of bees came to VOX, and now there are bedbugs at Buzzfeed HQ. Oh my!

On the bright side, we are not stuck on a subway train. https://t.co/tmrNuOMiG4

An online star gets trampled by a cow and lives to Instagram it.

“You know what, Dad… Mom is an awesome photographer. You could learn a thing or two from her!”…. Look at this background! Amazing! This morning I had my better half, @dreaming_big_mn, take all my shots for me. She is simply amazing with a camera. She doesn’t use photoshop like I do, but instead relies on the camera to work for her. She knows how to capture a scene without having to do post production, which is incredible to me because I rely on my computer to do a lot of my work. I insist you go check out her work, like some pics, and follow her. You won’t be disappointed. #barkbox #Bestdog #worldofcutepets #chrisandjuji  #dogsofinstagram  #weeklyfluff #rsa_graphics  #ig_underground #ellen #dogsofinstaworld #dogsandpals  #ellendegeneres  #excellent_dogs  #puppiesofinstagram #bestwoof #dailydoseopuppies #theellenshow  #arts_help #petscorner #picoftheday #petsofinstagram #ps_bestrange #hikingwithdogs #campingwithdogs #minnesotaphotographers #topdogphotos #ilovemydog #dogsofinstgram

So this is My #throwbackthursday…. OMG… This edit was so hilarious. November 13th, 2015. I can’t believe I’ve been doing these for that long. I started doing edits with Juji because…. In Minnesota, you need a hobby during the brutal winters. I just wanted to have something to do and share funny pics with my friends. Never in my wildest dreams did I think it would become a career. It’s comical edits like this that led me to where I’m at now. Classic! Wow, has this been a great journey! Juji and I send our love to everyone who’s stuck around. #barkbox #Bestdog #worldofcutepets #chrisandjuji  #dogsofinstagram  #weeklyfluff #rsa_graphics  #ig_underground #ellen #dogsofinstaworld #dogsandpals  #ellendegeneres  #excellent_dogs  #puppiesofinstagram #bestwoof #dailydoseopuppies #theellenshow  #arts_help #petscorner #picoftheday #petsofinstagram #ps_bestrange #minnesotaphotographers #topdogphotos #ilovemydog #dogsofinstgram #manipcomp

Thursday evening I was helping with a newborn calf on the farm. I was handling the calf and her momma got extremely upset and trampled me. For what seemed an eternity, 1200 pounds of cow stomped me into the ground. She was on top of me before I could even realize what was happening. @dreaming_big_mn (Christine) and our neighbor were there also and they immediately jumped into action to save my life. Somehow I was able to escape and I ran for the closest fence and completely jumped over it and landed on my back. I wasn’t yet able to to comprehend what had happened, but I knew it was absolutely terrible. Moments later the pain hit me and I started fading in and out of consciousness. She had stepped on many parts of me but she somehow missed my chest with her hooves. My head, arms, legs and face were all trampled extremely hard. I was taken into the trauma unit where the doctors do what they do best….they took very good care of me. After all of my scans came back the Dr. came back in and explained to me that I didn’t even have one fracture or broken bone. He said not only was that a miracle, but also that I was still alive. I am home now and am in a tremendous amount of pain and I find every little bit of movement is excruciating. But I am alive and so very grateful to be so. I can honestly say that this was the single most terrifying experience of my life. I thought I was going to die. I really thought that those were going to be my last breaths of air. I’m still in shock and I still can’t shake the feeling of fear. I will be posting Juji pics again soon, but more than likely I will be taking a couple days off from creating new pics. But… I was able to walk away from this and I now have an incredible story to tell. It really is a miracle. This could’ve been so much worse. @dreaming_big_mn is taking good care of me, and Juji is cuddling with me a lot. I’ll see you all in just a couple of days.

Amazon Filed a Patent to Prevent Showrooming in its Store

Amazon – the company that coined the term “showrooming” – has filed a patent on technology that prevents people from doing online price comparisons while in its brick & mortar stores, while using its wifi. 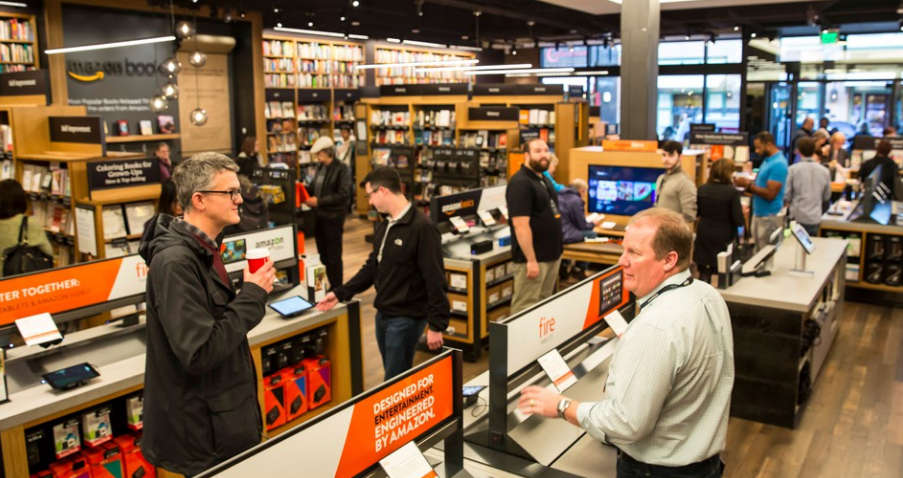 Facebook ad images must not contain more than 20% of text. If text exceeds the limit, the ad will be rejected or run with little to no delivery. This great tool’s grid lets you check how much of your image contains text. 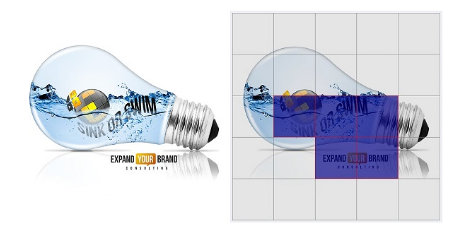 Display Purposes is a search engine for Instagram hashtags. 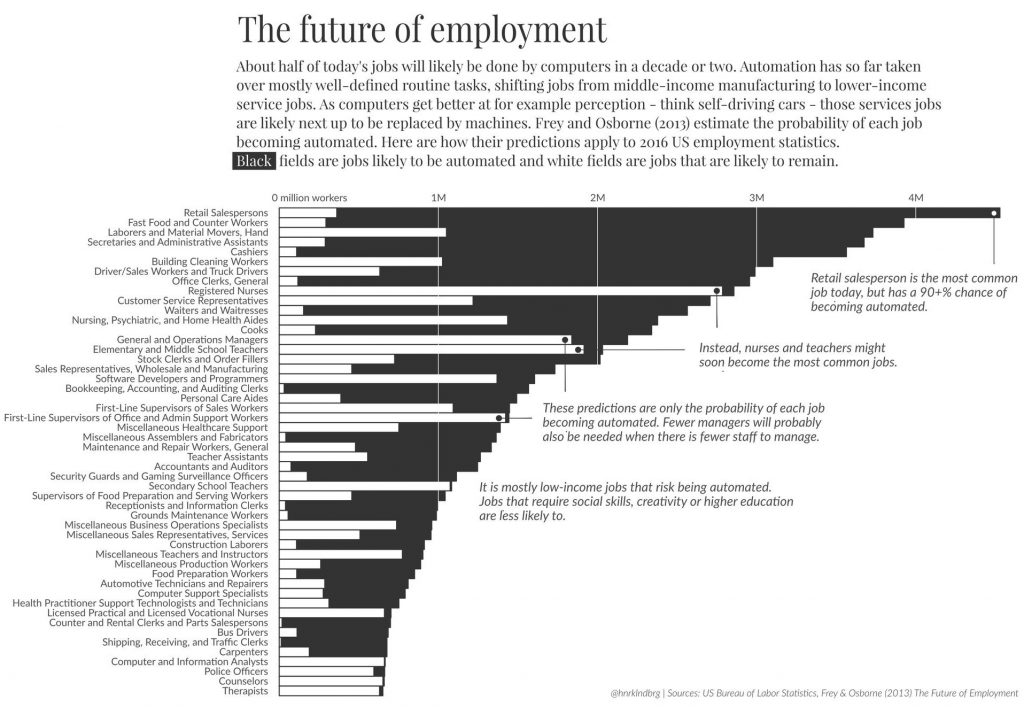