This video of the episode is time-stamped. Click on the time – in brackets – beside any description and the video will jump directly to that segment.

The move is a moneymaking strategy that strays from its promise that little would change when the app was acquired by the social network in 2014.

What Google Wants, Google Gets

Google is planning to punish websites that use popups and interstitials on the mobile versions of their sites by suppressing their visibility in mobile search results. Google argues the move is an attempt to improve website usability.

Photos were digitally altered to replicate the disabilities of Paralympic table tennis player Bruna Alexandre and sitting volleyball player Renato Leite.
Alexandre had her right arm amputated at the age of three months, while Leite has a prosthetic leg. Both were present at the photo shoot, expecting to be the models. 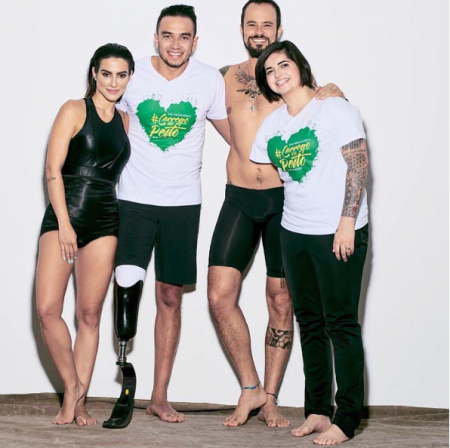 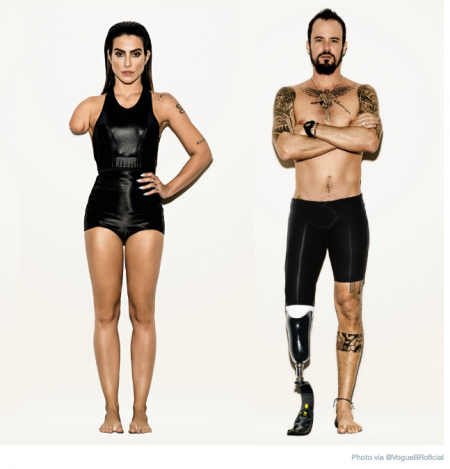 The group Truth In Advertising has accused the Kardashians of ignoring FTC guidelines for disclosing financial relationships with sponsors on social media.

A popular bakery in Northern California was caught at the center of a heated debate on social media over a transgender “Ken doll cake” that it said it made for a customer. 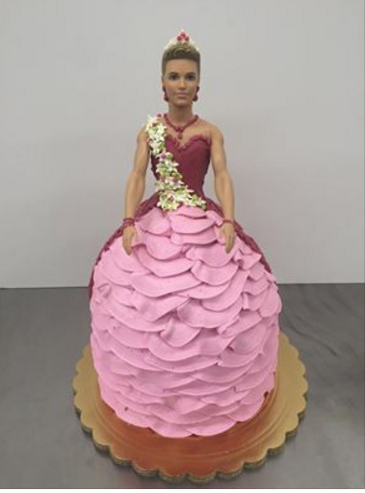 Welcome To The Fourth Grade

An Illinois student teacher has created a trailer video to welcome his new students to the fourth grade and get them excited for a new school year. The video has gone viral.

As Gabriel Beltrone observed in Adweek: “Then again, anyone who needs to drool on a piece of paper to see how responsibly they’ve been drinking should probably just take the cab anyway.”

YouTube is reportedly going to get much more social and it has nothing to do with Google+.

This WhizKid may be the coolest kid on the Internet

This soon-to-be-famous 11 year-old WhizKid creates videos. His name is Aiden. He lives in Canada. He adds new videos to his three YouTube channels every Saturday.
His top video, “How to make How to Make Slime” has had 2.4 million+ views.

Twitter has rolled out a new widget that allows site owners to embed Direct Message functionality within their own sites.

You Can Hang Out With President Barack Obama in Virtual Reality

“Through the Ages” is a stunning 10-minute 360 degree VR experience with President Barack Obama and his family. It commemorates the 100th Anniversary of America’s magnificent National Parks.

A comprehensive index to find emojis and the copy and paste code to use them.

Apple recommends this free app for detecting and elimninating malware and viruses on your Mac. They suggest that you run it monthly or any time your computer slows down or acts strangely. 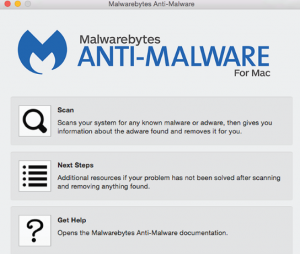 B.L. and Benny are featured with 12 pet bloggers discussing what we feed our dogs.