The immediate statement from Wrigley, maker of Skittles, said ““Skittles are candy. Refugees are people. We don’t feel it’s an appropriate analogy.We will respectfully refrain from further commentary as anything we say could be misinterpreted as marketing.”

A rep for @Skittles gives me their response to @DonaldJTrumpJr pic.twitter.com/OmkJQkIqug

North Korea has a grand total of 28 websites. Twenty eight.

A week after a first scam NatWest Help account was taken down by Twitter, another one arose. It cleverly asked customers to visit a spoofed site in order to verify their account.They were told their password was incorrect and asked to create a new one. 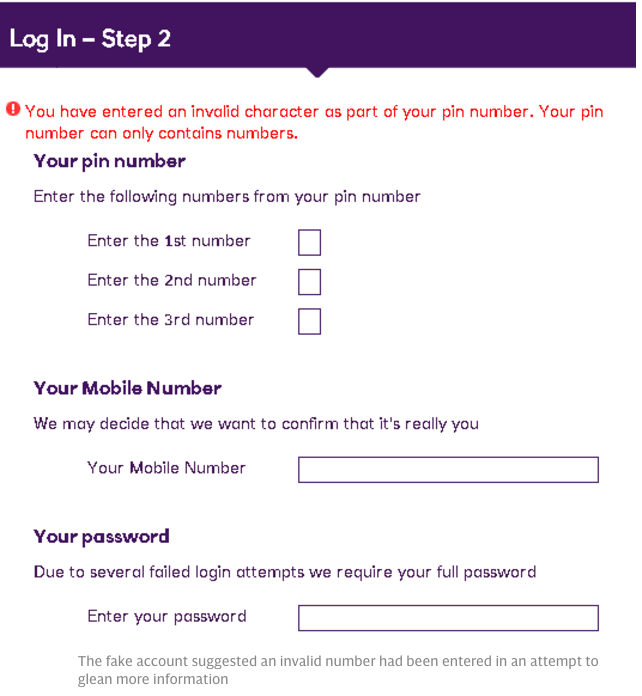 With the iOS 10 update, when a user is texting and types in “professor,” the software suggests the “nerd face” emoji, a yellow smiley face with buck teeth and black wide-frame glasses, reports the Chronicle Of Higher Education. 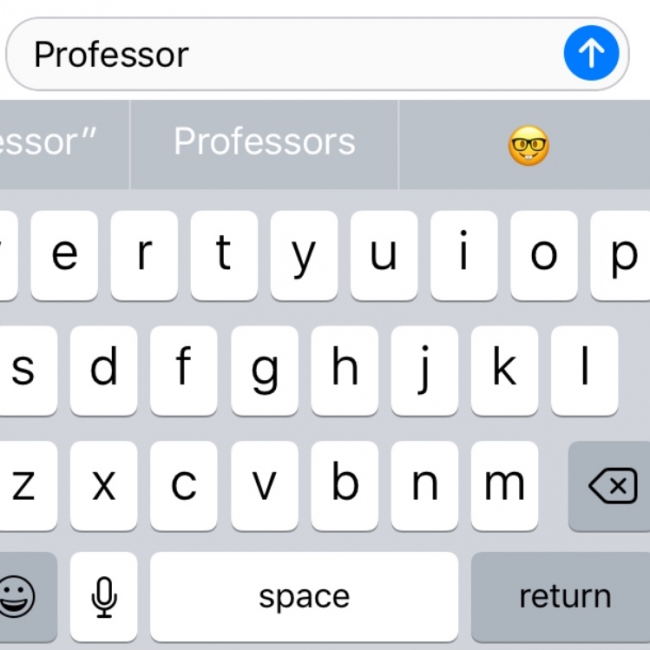 A team of researchers from Keen Security Lab – a part of Chinese internet giant Tencent – demonstrated in a video how it had managed to remotely hack a Tesla Model S, reports The Next Web.

SaveTheDay.Vote campaign – Make Mark Ruffalo do a nude scene in his next movie

Mark Ruffalo, Scarlett Johansson, and other celebrities urge you to vote in this very funny self-parodying video

Hillary Clinton On Between Two Ferns

Starbucks produces first original series of content utilizing multi-platform distribution channels, shares real stories of humanity as told through written, video and podcast form as a reminder that ordinary citizens can create extraordinary impact by refusing to be bystanders

Television was a major consideration when designing the new Minnesota Vikings stadium, from visual for broadcast crews to capture into and out of commercial breaks, to specialty cameras set up in the rafters and within the pylons at the end zone.

Naked Trump statues are back, now gazing at motorists near the Holland Tunnel

“Unlike the first five, these two are set to run until the election in November at which time they will be returned to INDECLINE and put up for auction,” an INDECLINE statement notes.

When a Street View photo of a British cow with its face blurred out went viral, Google had a priceless response.

The goal is of the coalition is improving reporting from social media and tackling fake news. In addition to Facebook and Twitter, Channel 4 News, Telegraph, New York Times, Washington Post and BuzzFeed have also signed up to network organized through Google-backed First Draft News

Facebook’s live video is no longer a mobile-only feature; it is being rolled out to desktop users, but only individuals. Facebook Pages will apparently have to wait.

Russian animator Alexey Zakharov has created a stunning animated short featuring vintage still photography to which he applied a camera projection technique to bring them to life.

Efficiency is everything tells you how to watch YouTube and Netflix videos faster.