BL and David discuss Burger King’s #NoBully anti-bullying PSA; Twitter’s moves toward ad transparency; how Spotify “gets you”; Facebook’s split screencasting; social 3D posts on Facebook; three new Twitter features; a Bison in love; BK Ribs Wendy’s; EPA erases climate change from its website; re-targeting sharers; the creepy Amazon key; the even creepier candid camera in your phone; the failure of Snap Spectacles – now available for 99 cents on eBay …and much, much more.

Twitter announced its new Transparency Center and the steps it will take to dramatically increase political ad transparency. It then banned Russian backed RT & Sputnick from running ads on the platform. The Russian government responded angrily. 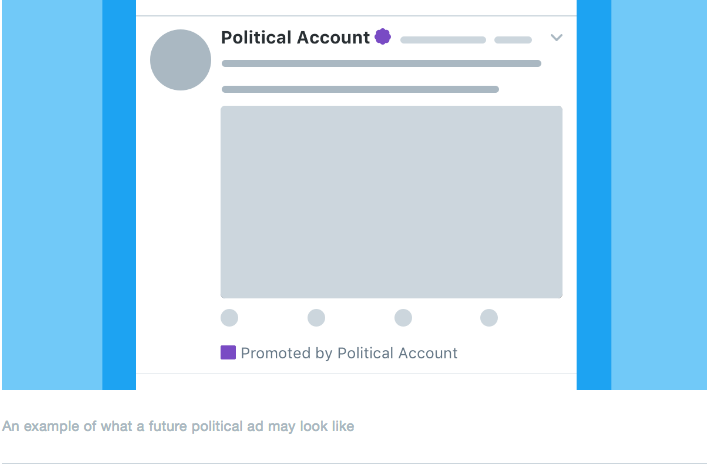 Burger King Stands Up To Bullying

Burger King has created a PSA that asks their customers to take a closer look at bullying.

Burger King dug up a bunch of tweets from people complaining about Wendy's, made them sponsored tweets. #advertising https://t.co/7BVQfN621I

Sparky the Bison Has a Girlfriend

Sparky, the bison who was struck by lightening and survived, has found love at long last. He also has a Snapchat following, Twitter Moments, and lots of fans. The US Fish and Wildlife Service and The Department of the Interior update his story regularly on Facebook and Twitter.

Why Spotify Gets You

“Fresh out of HackWeek and coming soon — a new way to save tweets to read later,” says Twitter product head Keith Coleman.

The feature will start by highlighting tweets from sports games, then it will move on to TV, breaking news, and more.

LinkedIn announced that it is running a closed beta test of video for sponsored content “with a limited number of advertisers.”

Facebook wants to let you create virtual objects in its Oculus Medium sculpting platform or Facebook Spaces VR hangouts and then share them with friends who don’t have a VR headset.

We cover the 10 Most Terrifying Marketing Stories of 2017 in a separate post.

The Environmental Protection Agency has removed dozens of online resources dedicated to helping local governments address climate change, part of an apparent effort by the agency to play down the very real threat of global warming. 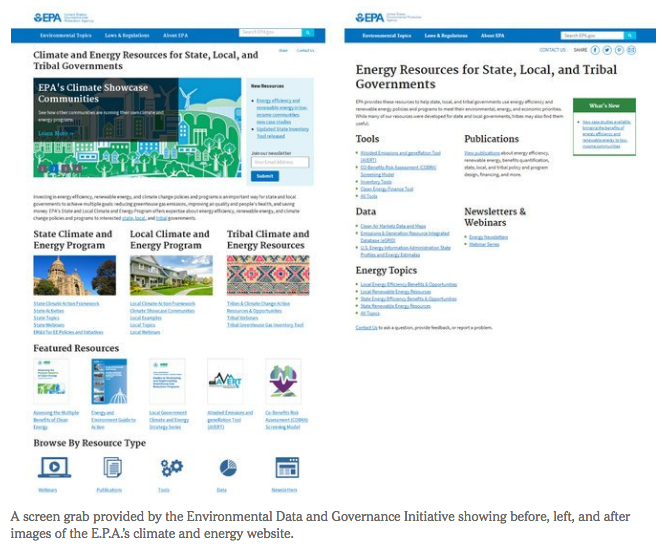 Google engineer Felix Krause has detailed an alarming privacy setting in Apple’s iOS that enables iPhone apps with camera permission to surreptitiously take photos and videos of you – without your knowledge.

Snap Spectacles Are a Huge Failure

Snap sold only 150K pair of the Spectacles – including one to Dave – despite a brilliant marketing launch. Most users stopped using them in a matter of weeks. You can buy they now on eBay for 99 cents, plus shipping.

Amazon Lets Deliveries Into Your House When You’re Not Home

Creepy or useful? Amazon Key, available for Prime members, unlocks the front door for package delivery and other trusted services. Paired with a new Amazon-built security camera, the service is aimed at taking packages from the doorstep to just inside the home.

#AmazonKey is new, convenient, and a little creepy. Should you get it? Would you use Amazon Key?

Many more compilations of useful sites on their blog

Google’s site helps the overwhelmed among us come up with a costume on the fly, no thought required.

Fabulous site created by a group of non-professional dancers to provide examples and references on vernacular jazz steps to make a reliable source of knowledge, accessible to everyone. Includes how-to videos, historical references and vintage videos.

Honey will alert you to coupons and deals on the sites you shop. Click the Honey button that shows up when you are on a site, and it will scour the web and apply coupon codes to your shopping cart.