Spike is a Stag Beetle big enough to grab colored pencils and make drawings that go for $100 and up on eBay.

he's back, and improving his form.
good luck! pic.twitter.com/6v0CpdJVQP

Some posts have had to be moved around, so here again: Spike's very first piece ever. please be nice to him. pic.twitter.com/IIhOVI0POE

Donate $10, sing a song from Hamilton, challenge two other people to do the same to benefit 12 charities that help immigrants. Lin-Manuel Miranda’s brilliant challenge goes viral.

Catastrophes await a world without apps.

The new fleet of Weinermobiles includes Wienermini, Wiener Rover, Wienercycle and of course, a Wienerdrone. “Going where other hotdogs can’t – to get to you.”

There will be many things on this page that you will want but do not need.
These include hats for cats, turtles and birds, and scores of other useful goodies. 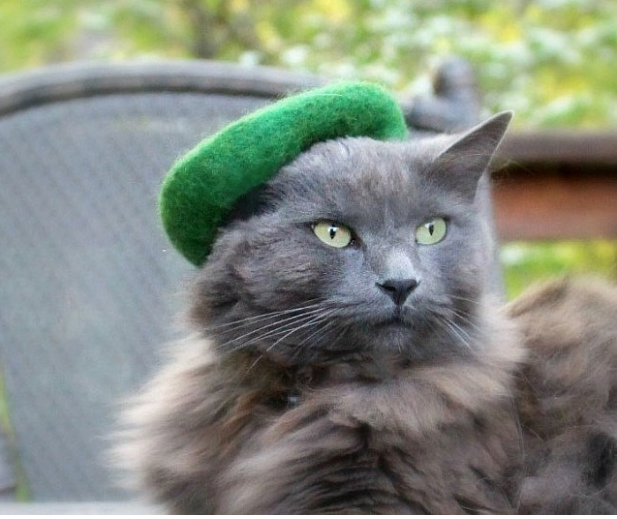 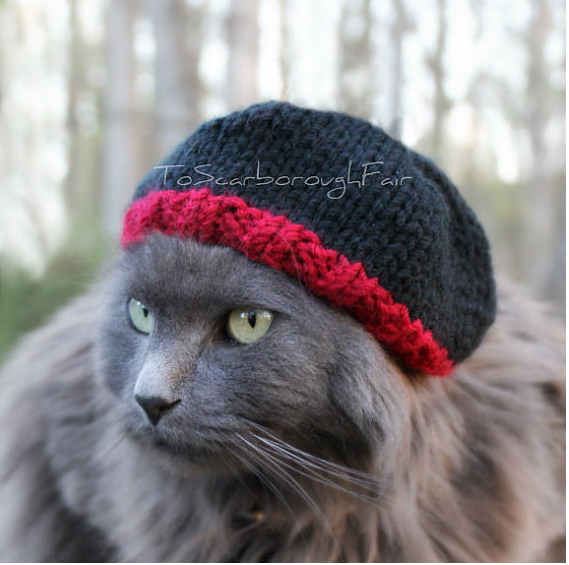 As part of a crackdown on political discourse online, China is banning livestreaming altogether. 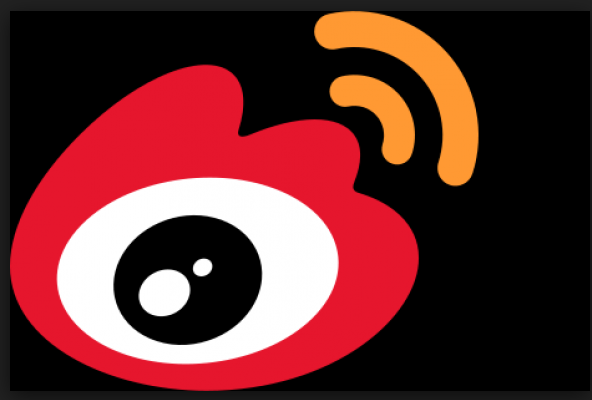 Literally! A toddler was forced from his seat because the airline sold his seat.

Blocking constituents who disagree with them appears to a nationwide tactic among Republican elected officials.

Day 1 of the "Gosar Blocks" protest campaign. I'll deliver a block message 3x/week to his office until he STOPS blocking voices of dissent!! pic.twitter.com/Qs6dMZstx5

#BevinBlocked
Journalists in Kentucky, why not ask .@GovMattBevin why he is blocking so many people? pic.twitter.com/DFphhRM6QG

NATO has published a handbook on Russia’s tactics for undermining democracies.

Streaming platform where you can earn money by building an audience.

Silence those pesky notifications that pop up while you are screen sharing on your Mac.

Japanese footwear giant Onitsuka Tiger has teamed up with fashion label Anrealage to produce what is quite possibly the first pair of augmented reality sneakers in the world. Don’t get too excited about them yet. 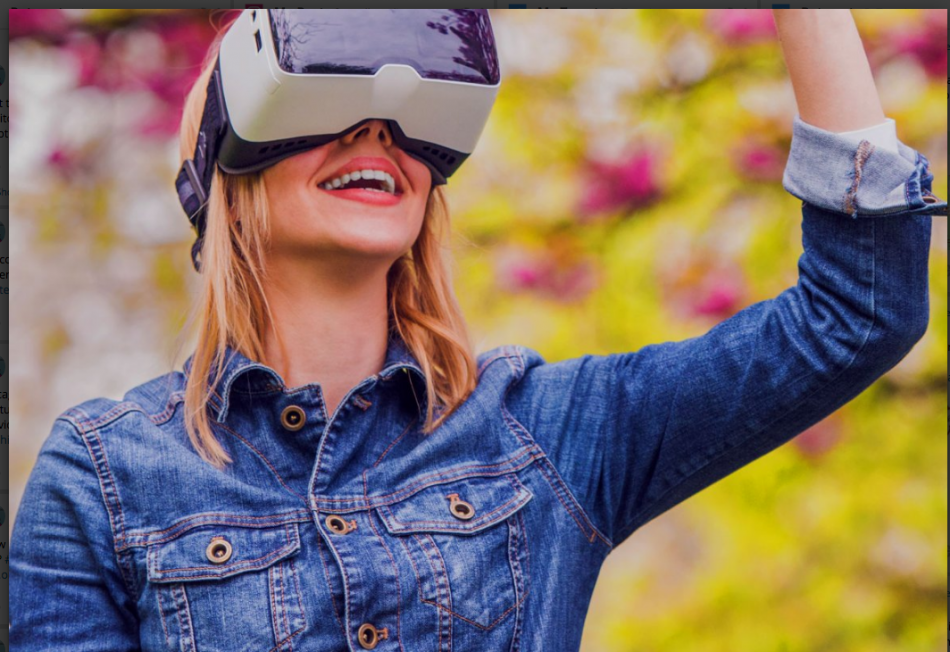