Tens of thousands of women spoke about about sexual harassment and abuse this week. Will the #MeToo movement change anything? Maybe, if women – and men – keep speaking up and speaking out, we’ll force change. That’s a big maybe. But it’s a start.

If you’ve been sexually harassed or assaulted write ‘me too’ as a reply to this tweet. pic.twitter.com/k2oeCiUf9n

Reminder that if a woman didn't post #MeToo, it doesn't mean she wasn't sexually assaulted or harassed. Survivors don't owe you their story.

Irish telecom eir replaced all the black dots in the October 6 issue of Daily Mail Magazine with colored dots. 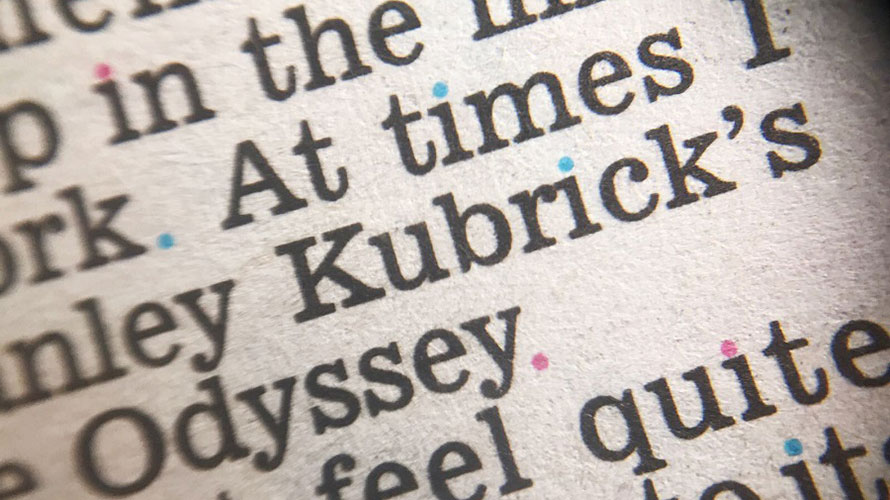 Someone took the rules of social rules of the Regency Era as embodied in the works of Jane Austen and turned them into a role-playing game.

the advanced “lockdown” protects against hacks of gmail, Google Drive, YouTube, your phone and any other Google property. But you have to buy a dongle and a special USB key to use it.

The keys Google just sent me to try Advanced Protection: USB for PC, BLE for mobile. (Dunno who besides reporters they're sending these to) pic.twitter.com/f1ySF7AmHp

You’ve seen “I’m feeling lucky” below the Google search box. There are a host of other options to click on for fun and learning. 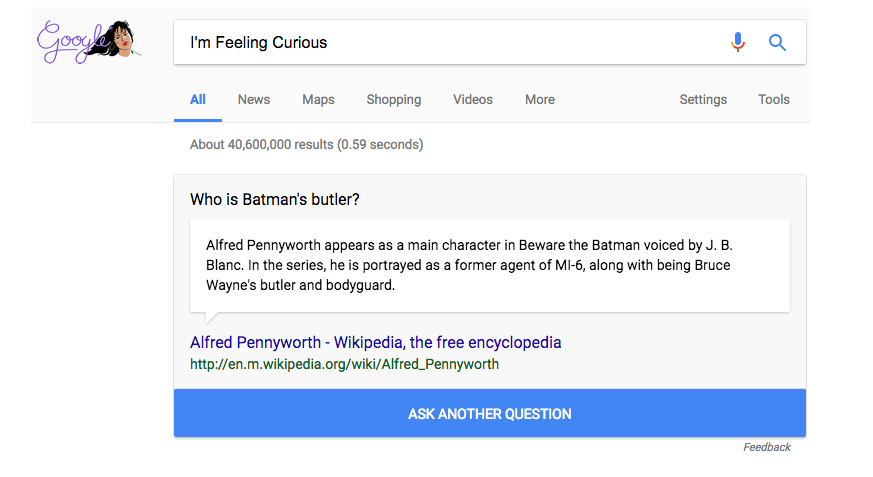 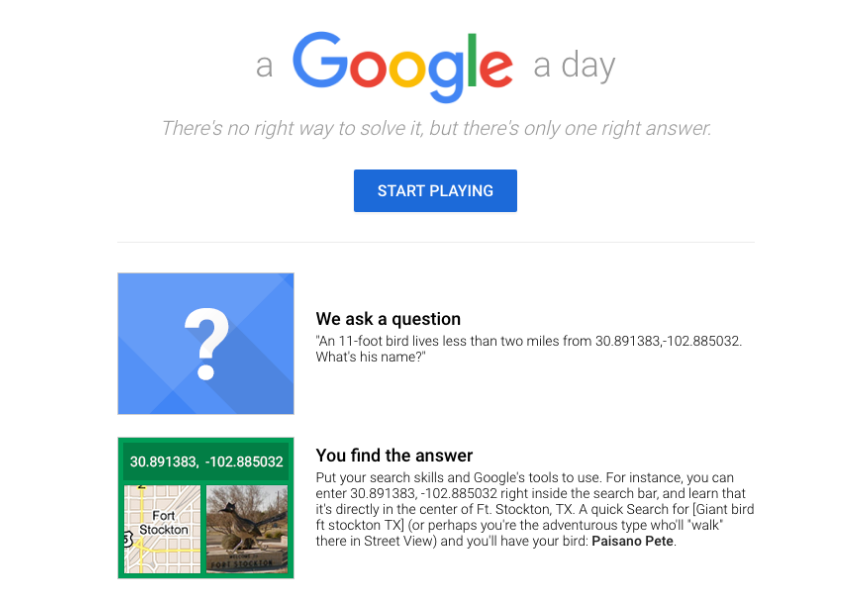 Jeff Bezos provided the press with an image that commanded coverage of his newest wind farm.

"I sell books." versus "I sell whatever the fuck I want." $AMZN pic.twitter.com/j0TTnE7wFc

What started as a satirical Facebook page became a political football that generated death threats against the anonymous authors.

Giving LinkedIn a run for the money, Facebook is testing a resume and job search feature. 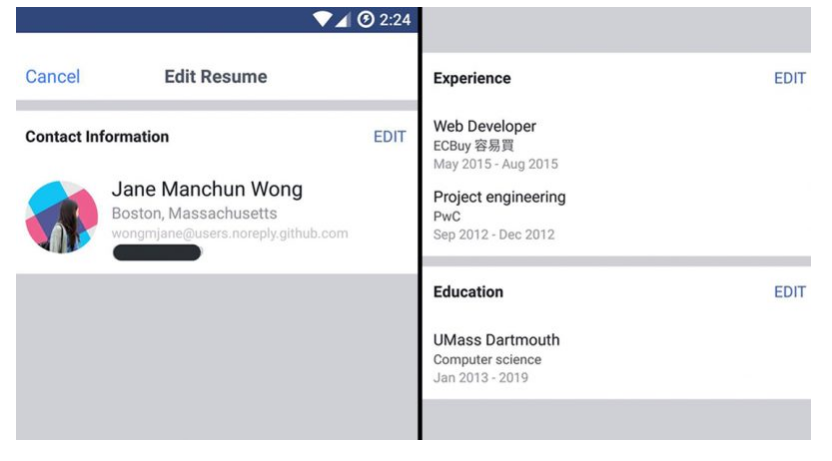 The NFL Shop’s commericals would be great if they didn’t deceive viewers into watching them.

Commitment Rings by Cornetto IceCream are
special rings that connect to streaming apps to put an end to sneaking around binging with services like Netflix while feigning fidelity.

Get your very own customized LEGO figurine featuring you. 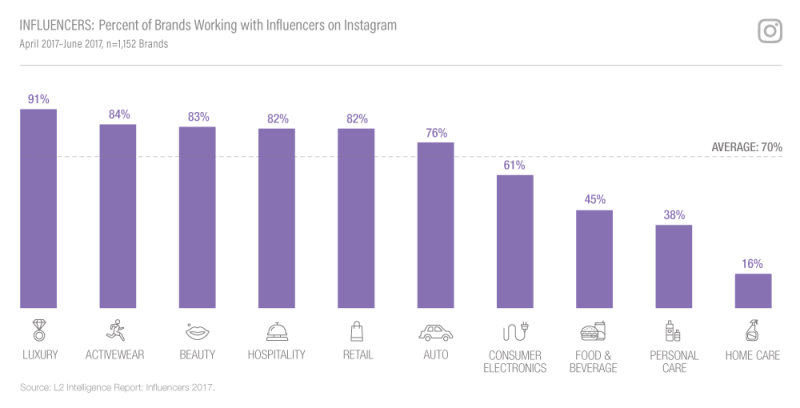