How Journalists Are Learning to Detect Deepfakes

The Wall St. Journal has formed an internal deepfakes taskforce to teach reporters to detect deepfakes. A quiz is included in the story. Can you tell real from fake?

Firefox Monitor desktop browser itself will tell you if a website you are currently visiting has reported a data breach in the past year. 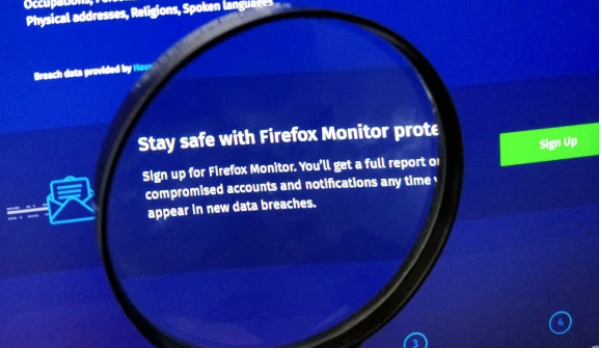 When Your Client Asks If You Can Do It Cheaper 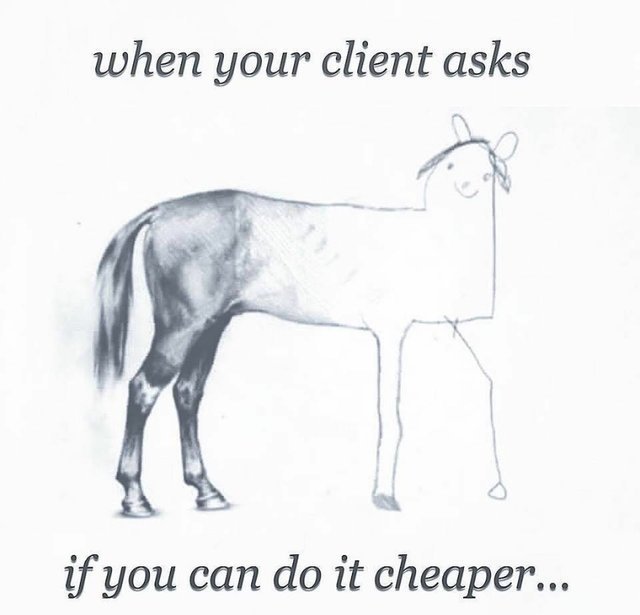 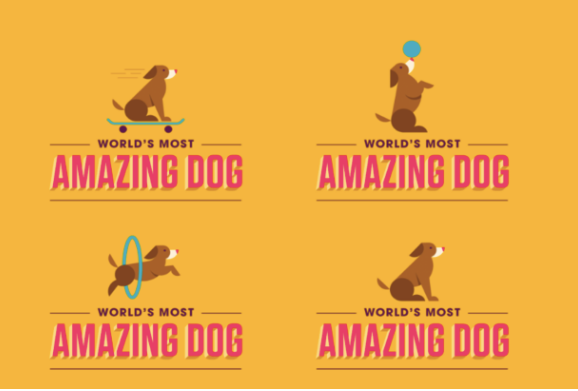 Pandora Podcast Genome aims to help you find your perfect podcast match, based on your prior listening habits.

The inside story of how, rather than coming clean, Facebook mounted an aggressive public relations, public affairs and smear campaign in the wake of the Russian manipulation scandal.

A banned Christmas ad is turning into an earned media bonanza for Iceland Foods.

China’s ZTE is exporting the technological tools of totalitarianism.

This is scary. China is exporting technological totalitarianism.

⚡️ “How Venezuela is building a China-style ID system to monitor its citizens”https://t.co/RYHDGtjAQk

Turns out, the vet was in on it too.

Free Photoshop clone that runs in your browser.