BL and David discuss Serena Williams singing “I Touch Myself” for breast cancer self-exam awareness; celebrities mount #DefyTheName campaign to fight bullying; Netflix lets you choose your Black Mirror plot; Instacodes come to Instagram; Google’s former head of PR writes a hilarious satire lampooning big tech; IMDB TV beams over Amazon; the #UpsideTown contest prize is a dream trip; Pixel Groups come to Facebook; BrainNet is the next big social network; Facebook’s Hack issue spreads across the web; DeepFakes are disastrous; why you might want to pass on MoviePass …and much, much more.

Serena Williams sings “I Touch Myself” while staring straight into the camera and covering her breasts with both hands to emphasize the importance of self exams for early detection of breast cancer.

For #BreastCancerAwarenessMonth I’ve recorded a version of The Divinyls global hit “I Touch Myself”!

It’s a reminder for women to self-check regularly as part of @itouchmyselforg supported by #Berlei for #BCNA pic.twitter.com/7qDQaS0SaU

Interactive TV is here at last. Netflix viewers will get to choose their own storylines in one episode of the upcoming 5th season of “Black Mirror.” 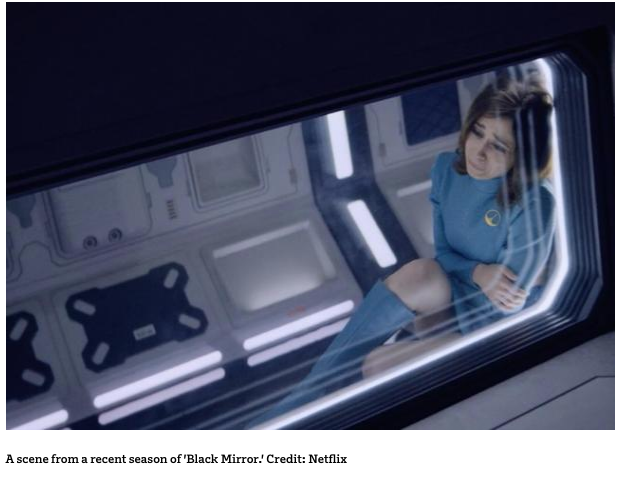 Amazon is expected to announce a free, ad-supported video service on Fire TV which will feature libraries of past TV shows and movies. 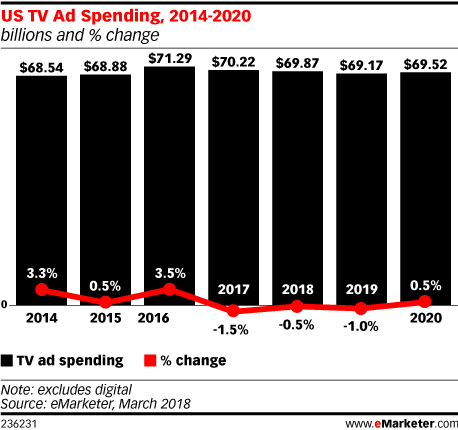 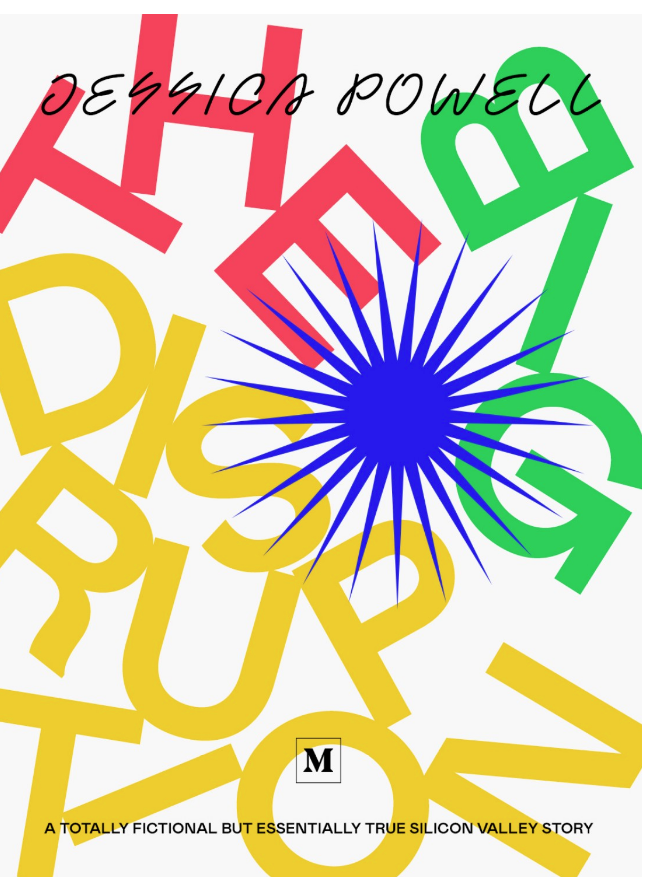 School communities are being tested at some U.S. universities for Instagram’s new nametag feature.

Your photo of a reflection in water, using the hashtag #UpsideTown, could win you a dream vacation.

The feature is another reason for Facebook advertisers to pay more attention to groups as user growth of Facebook’s news feed has slowed.

If you ever used Facebook to log into other sites, you should consider changing your passwords on every one of those sites.

Fake sex videos aren’t a new phenomenon, but advancement in AI is worrying as ‘deepfakes’ are becoming increasingly harder to distinguish from real videos.

MoviePass restored its $9.95 a month unlimited movies, but forced subscribers who had cancelled their subscriptions to re-subscribe. The company changes plans constantly. 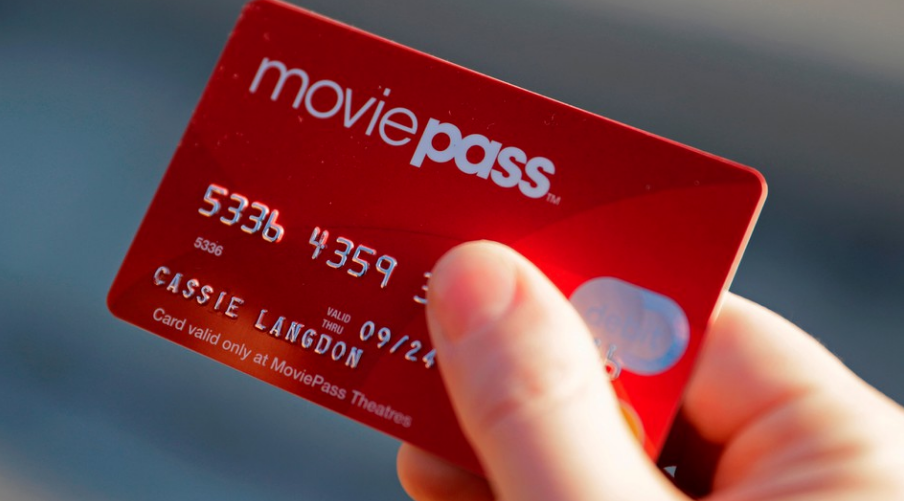 Firefox Monitor tells you whether your email has been stolen or breached and it doesn’t store your email address. You can sign up for alerts.

The app allows marketers to test subject lines for potential deliverability and marketability issues that could affect campaign performance. 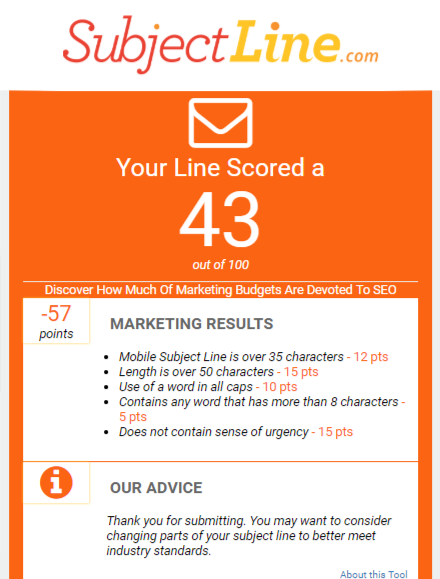 EKO is a powerful and free web-based authoring tool you can use to make interactive, live-action stories.