BL and David discuss Prince’s new music video that pays tribute to the scores of teens and children affected by gun-related violence every year; the Twitterification of Twitter; the crumbling of the college degree barrier; the National Voter Registration Day media takeover; Coca-Cola’s interest in the marijuana industry; dancing lessons for NFL players; the opening of Bud Light’s Victory Fridges; an update to the Social Media Guru list; augmented reality applied below ground; Arby’s tattoos the meats; the hacking of our website; who is getting raises and who is not; the New York Times’ video case study of the Tylenol poisoning; Big Foot searches for Minnesota Rep Erik Paulsen, who nobody can ever find…and much, much more.

Twitter says we’ll soon be able to easily switch our feeds back to chronological order. Leo Kottke has another idea.

4/ So, we’re working on providing you with an easily accessible way to switch between a timeline of Tweets that are most relevant for you and a timeline of the latest Tweets. You’ll see us test this in the coming weeks.

The economy continues to be a friendly place for job seekers today, and not just for the ultra-educated — economists are predicting ever-improving prospects for workers without a degree as well.

The first official video released since Prince’s death takes viewers directly into the grief of an entire family after gun violence kills a son.

The world’s largest beverage company may be the next industry giant to jump into the cannabis drinks business.

More than a dozen media, entertainment and consumer brands have formed a nonpartisan coalition to encourage voter registration and voting. 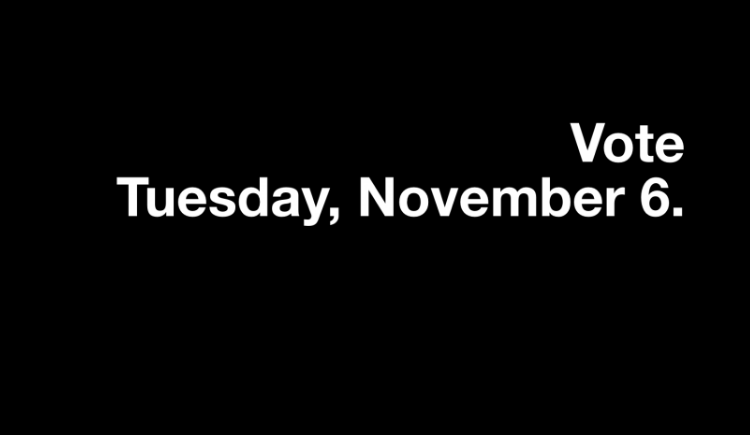 Meet the app that shows you where the cables are buried.

Once derided as the “no fun league,” the NFL is having fun with its marketing in the new “Get Ready to Celebrate” campaign.

Cleveland, the @Browns won. The fridges are open. Go celebrate with a Bud Light. You’ve earned it. pic.twitter.com/RvjJ0WvpyO

Since 2009, BL has provided updates on the number of self-appointed Social Media Gurus, and other Twitter bio social media titles. Here are the trends. Want to know where social media marketing is going? Watch the video below. 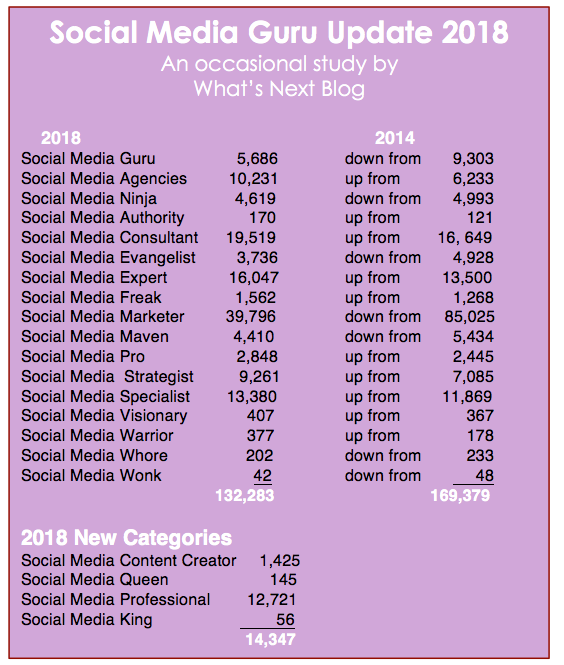 Arby’s is offering people free tattoos inspired by their sandwiches. They include things like an hamburger dripping with cheese with a ribbon that says “We’ve got the meat.” Or you can get a tattoo of their curly fries or their sauce packets.

Some resources that might help should the unfortunate occur.

Marketing, PR, Journalism Not in Top 10 for Raises

Thinking of asking the boss for a raise? Read this first. Then read the Siftly Salary Reports on Strategy, Media and Client Services positions so you know what you’re really worth.

A great video case study of how Johnson & Johnson came back from the Tylenol poisoning crime.

A repository of excellent emails, a newsletter and a podcast. 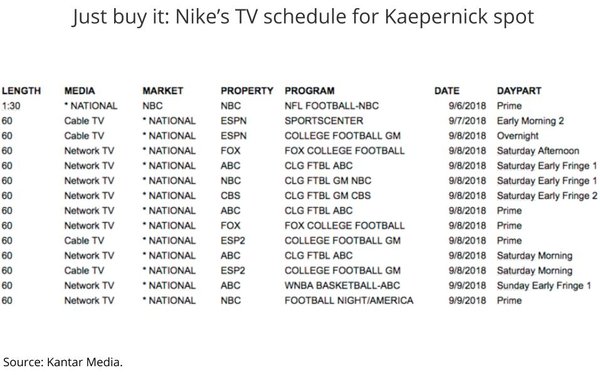