Looking for a Job? NASA Has One for a Superhero 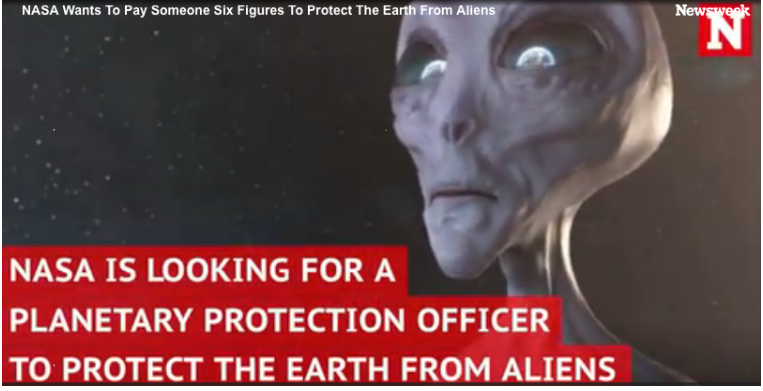 While other cities consider following suit, people seem split on whether this law makes sense in the first place.

Pedestrians have been banned from looking at their mobile phones while crossing the street in Honolulu. @NinaBStevens #7News pic.twitter.com/0kGUbmIxwG

For search, the alerts will display at the top of results related to the incident or crisis location. In maps, there will be a tappable card with relevant details.

Facebook’s paywall plans are part of its ongoing effort to address publishers’ complaints about the way the company uses their work, and what kind of compensation they get in return. 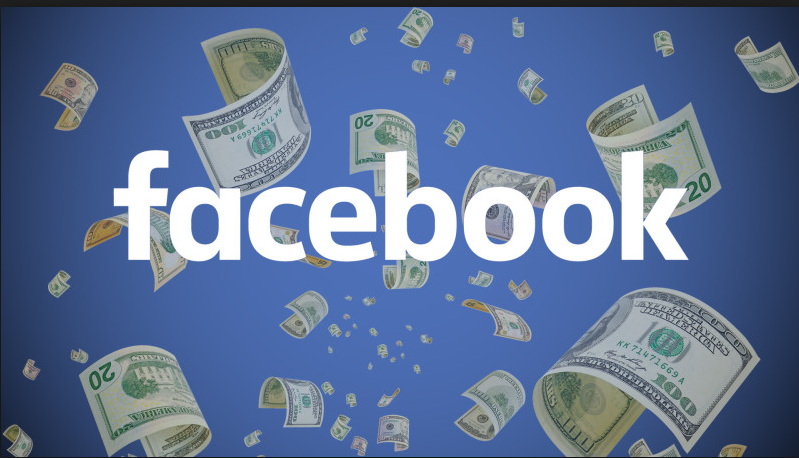 Live shows are shaping up to be an increasingly meaningful component of your standard podcast business, and if you’re looking to set that up, you probably need the help of touring professionals.

Some guy has built a huge Instagram following by posting his twisted cartoon drawing lists. 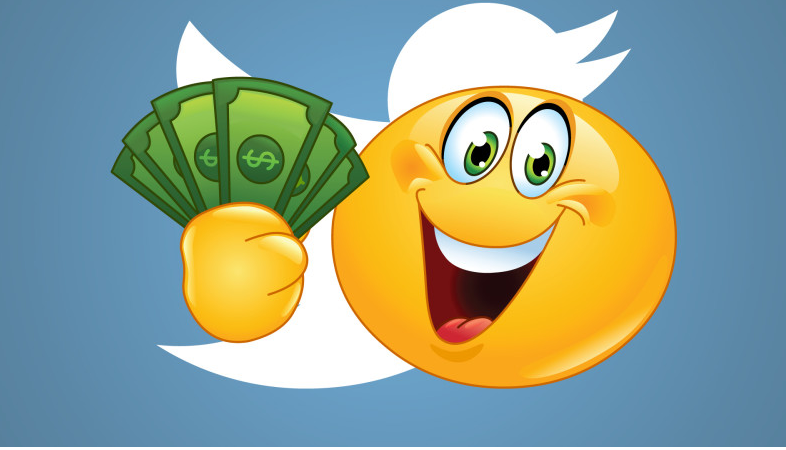 With the wrong font, a seemingly innocuous tote bag can get misinterpreted as mild hate speech.

When your favourite colour appears to be ‘Hitler’, because of a poor choice of font. pic.twitter.com/ghZxKiJdU3

Companies That Misrepresent Their Paid Placements 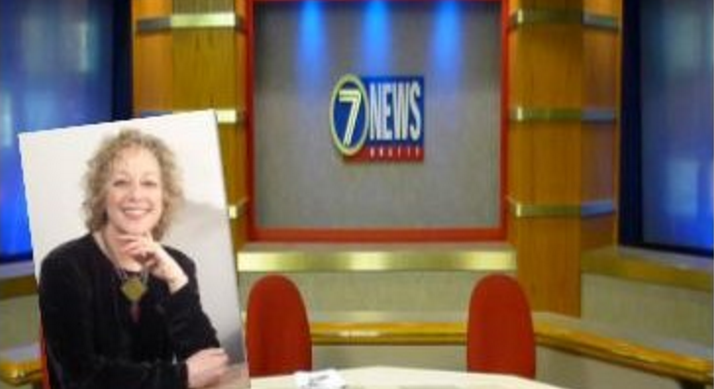 Get social sharing data for any link.