The sheer magnitude of the second annual Women’s March should have dominated the news for days. The theme: we’ll bring our power to the polls. Ah, but nothing trumps 45 anymore.

The Best Of CES

Every technology geek’s favorite time of year, the Consumer Electronics Show, has come and gone.

A botox scandal caused 12 camels to be disqualified from King Abdulaziz Camel Festival beauty contest in Saudi Arabia. Thirty thousand camels participated in the festival, which is basically the Super Bowl of camel pageantry.

Quartz reporter Mike Murphy used a clever tactic to promote the fact that he was reporting from the Consumer Electronics Show: He changed his Twitter name to “Mike Murphy Is At CES.” 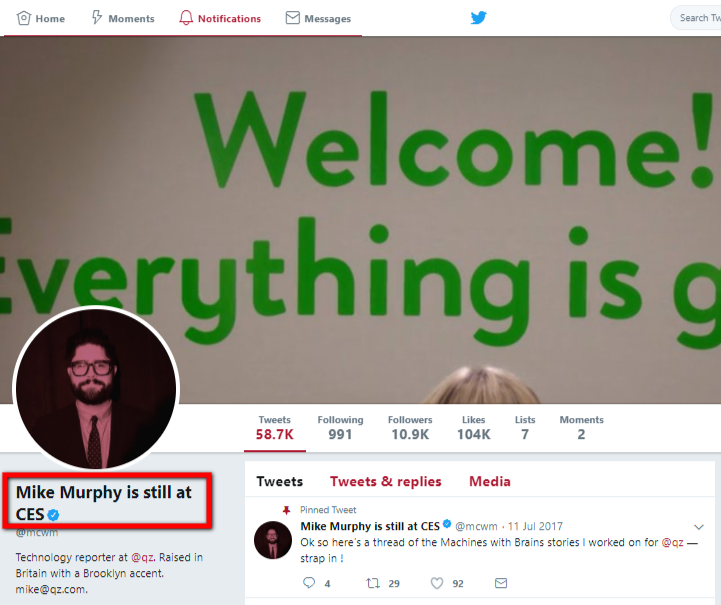 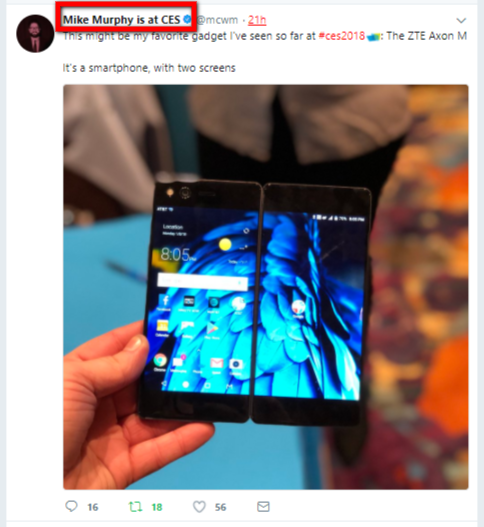 The Sounds Of Google Street View

Now you can take a virtual tour through Google Street View complete with a soundtrack.

Minnesota Vikings backup quarterback Case Keenum took his team to the doorstep of Super Bowl LII and he did it with the help of practice in virtual reality.

This has to be the worst excuse ever! David Ige, governor of Hawaii, says it took him 38 minutes to get on Twitter and say that the missile coming toward them was a mistake. 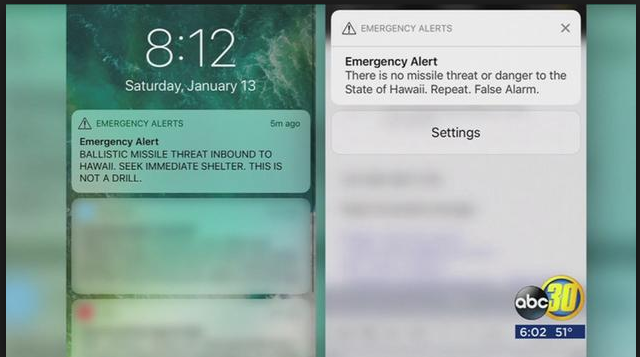 YouTube has uppped the requirements for people to monetize their videos.

Trump Named Number One Global Oppressor of the Press

Finally! An award Donald Trump deserves. Committee to Protect Journalists has made him top winner in its global oppressor of the press awards. He topped leaders of Turkey, China, Egypt and Russia.

YouTube slaps Logan Paul on the wrist for his appalling behavior of uploading a video of a recent suicide victim for his millions of subscribers.

Edelman Trust Barometer Shows Collapse of Trust in the U.S.

In the annual Edelman Trust Barometer survey of 28 countries, the United States’ 37 percent slump in trust across government, media, businesses and non-government organizations (NGOs) is the world’s biggest drop in the past year. The collapse of trust in the U.S. is driven by a staggering lack of faith in government.

The Spectre Of A Poorly-Named Laptop

Naming your computer after a historic security flaw might not have been a good idea.

An fake image of a Facebook post that purported to come from a Starbucks employee who target white employees with contaminated drinks went viral.

A fabulous list of copy editing resources from the Society of Professional Journalists. Includes news gathering and verification tools, an app for editing on a smartphone and lots more.

Maybe she thinks the weather will b Stormy https://t.co/kfJNzDHr9O 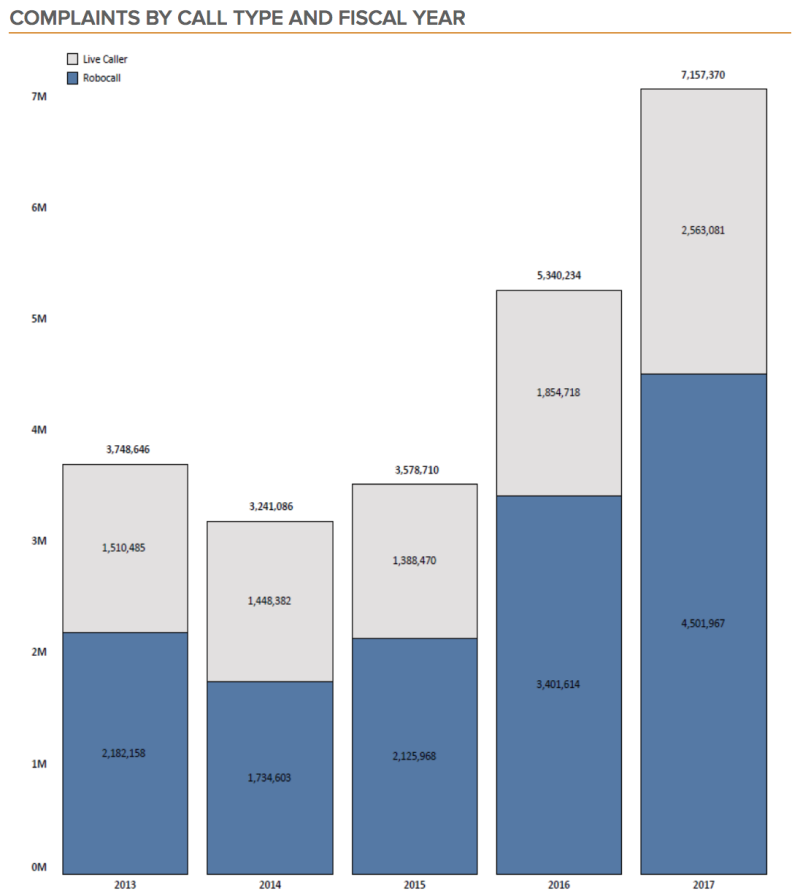