Vice News has made its powerful documentary about the Charlotesville domestic terror attack available online. “VICE News Tonight” correspondent Elle Reeve is a brave young reporter who risked her life to go behind the scenes with white nationalist leaders.

Groundswell author Josh Bernoff is calling on all of us to take the Pro Bono Pledge to offer your talent, expertise and services to groups opposing racists and fascists.

Buzzfeed is entering the crowded weekday live morning show arena with “AM to DM.” Real-time conversation topics will range from politics, to movies, to social media – just like Twitter.

An amazing collaboration on Twitter turned an impromptu caption naming excercise into a Ken Burns-ish lampoon of the racists protesters in Charlottesville.

Okay, this is like my favorite thread ever!!, so I wanted to see what it would look like merged with a Ken Burns-ish voice reading. pic.twitter.com/E2frNNahFH

Twenty-five thousand songs recorded onto 78RPM discs in the early 20th century have been released online, for free. They are the first batch of an estimate 400,000-piece virtual record collection to be made available by the Internet Archive. 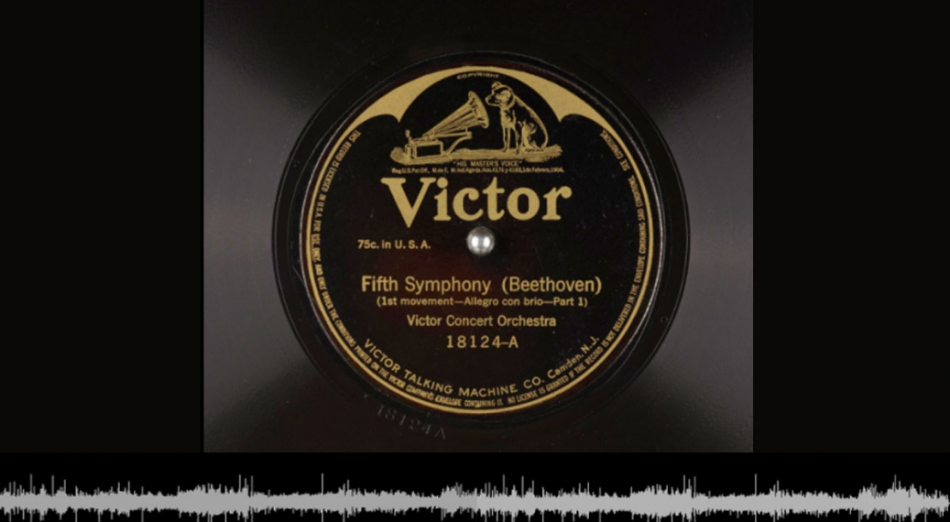 Google is now rolling out voice calling capabilities to all Google Home owners.

Have Fashion: Will Travel

Brilliant move by Uniqlo! Their new vending machines are making buying clothes as simple as buying a soda. 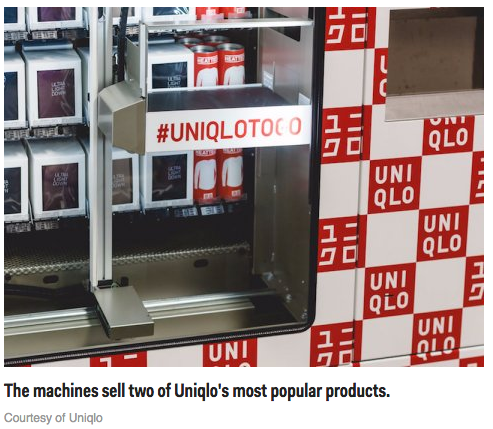 Procter & Gamble is running an ad campaign to raise awareness of bias in America.

Over the past three years, Atomic Lab has given over 500 prosthetic hands to people in need.

The New York Times is livestreaming its crossword puzzle so readers can figure it out together.

Got a Selfie With a Tiger? Tinder Says Take it Down

“Posing next to a king of the jungle doesn’t make you one,” Tinder said in a blog post last week. “It’s time for the tiger selfies to go.”

Archeologists have unearthed a pot dating back to 1700 BC that has a smiley emoji on it. 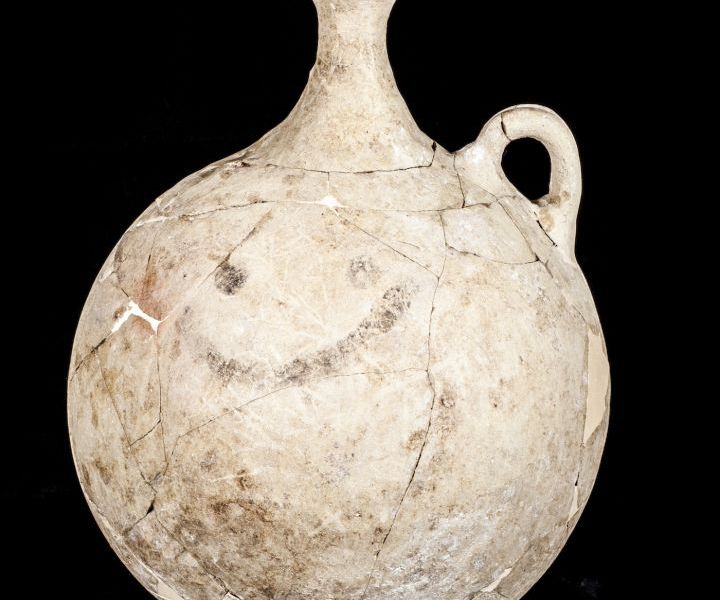 Pavel Durov, the founder of messaging service Telegram and vKontakte, has called for a #PutinShirtlessChallenge.

Quartz identified 19 brands that are owned by Amazon and sell products or have product pages on amazon.com. The problem? They don’t identify the brands they own. There’s no disclosure! 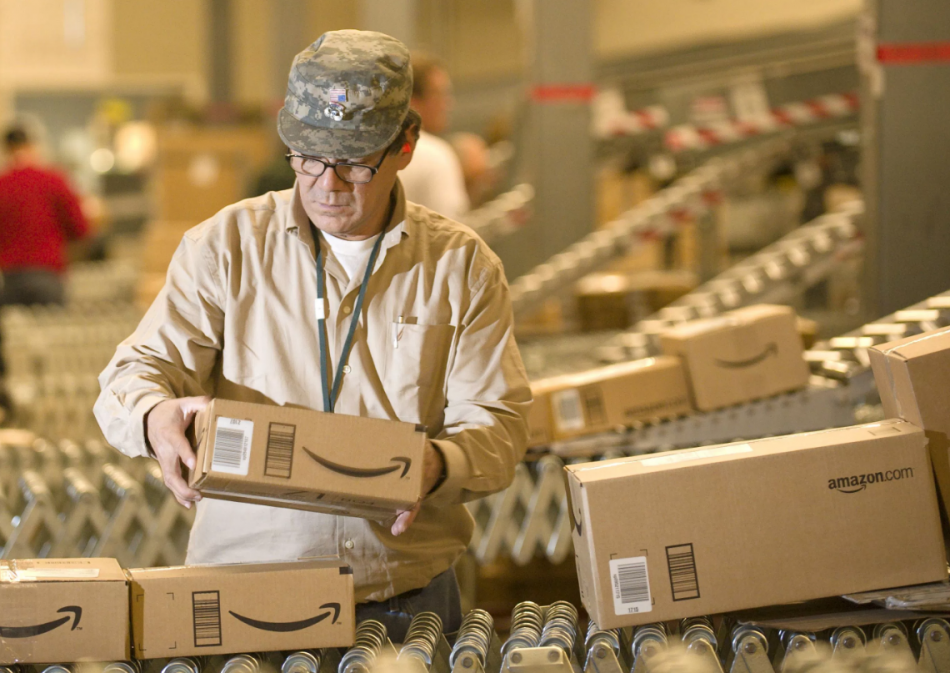 Facebook copies everyone. Now it’s breaking out of the web to challenge traditional television, which is seeing viewership slide. How much video can we watch? 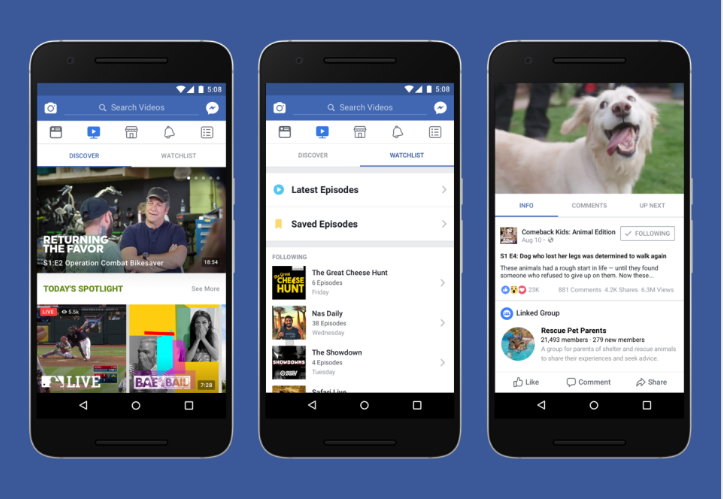 Replika is your AI friend that you teach and grow in conversations.

Beta site where reporters can ask questions about the latest tech news and where technologists – programmers, engineers, designers, and thinkers – can answer in an anonymous or open forum. 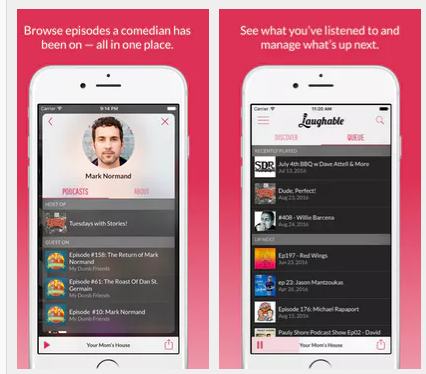 Toyota’s Safe and Sound App syncs parent and child Spotify Lists and plays parents’ uncool music when teenagers speed. Works with other brands of cars too.