The company had been testing AI technology on text posts in the US. Now the technology is global and also ready for live video.

Facebook knows who you know even if you don’t tell it. Your Shadow Profile is built on the address books and smart phone of other people who have your contact information.

Instagram is testing a new feature with a small fraction of its user base. Some users can now search for a hashtag and follow this tag in particular.

Ok this is new. What does this do @SimonSocialMM @BizPaul @NatalieTFG any ideas? I've followed 2 but can't find what that means!! pic.twitter.com/LlCBk4Wmfv

Snapchat’s new Audience Filters can be aimed at specific audiences regardless of their location and bought through Ads Manager.

Metal is number one by far on the list, ahead of genres like hip-hop, country, and rock by as much as 50%. 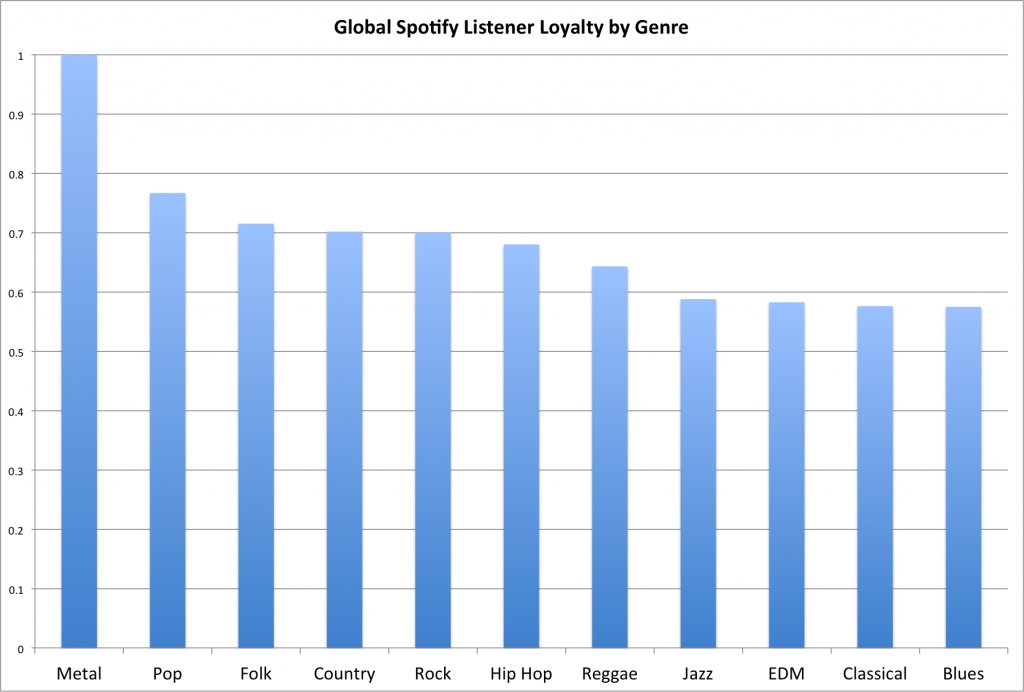 Spotify announced that it has acquired Soundtrap, a Swedish startup that allows for the creation of music in an online collaborative recording and production studio.

Apparently, Gamefly’s ideal customer are guys who have never had a girlfriend.

No, Paris, You Did Not Invent The Selfie

By definition, a photograph that includes more than one person is not a selfie.

11 years ago today, Me & Britney invented the selfie! pic.twitter.com/1byOU5Gp8J 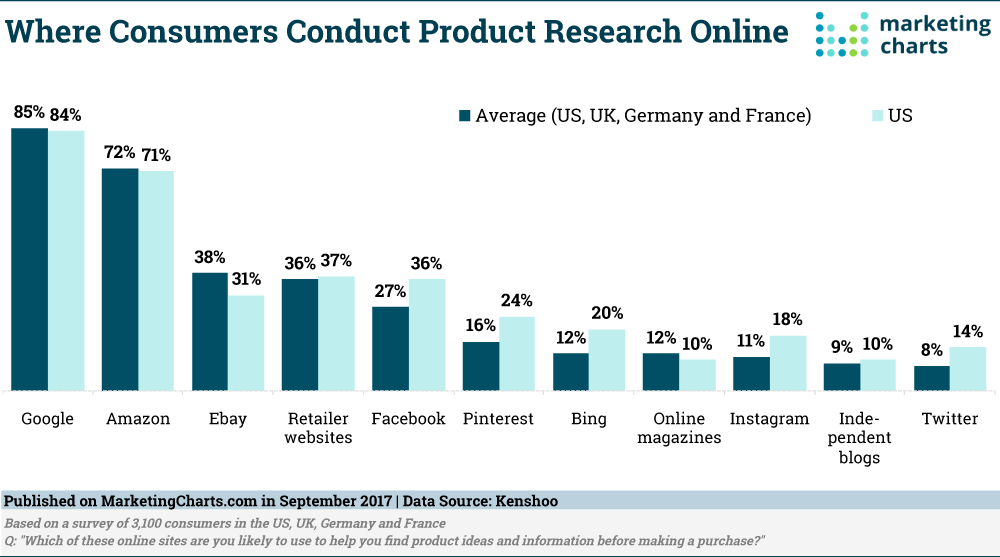