When an anti-Trump Tweet topped their feed, McDonald’s says their account was compromised. But a lot of people loved it. And of course the Trump trolls say they’ll boycott McD’s. And since what goes online, stays online, the Tweet is below.

That was actually pretty good marketing @McDonaldsCorp …now I want a breakfast sandwich. Tastes like freedom (of speech).

An expert on North Korea was being interviewed from his home office by the BBC…until his daughters stole the show.

This guest managed to keep his composure when his children interrupted his live @BBCWorld TV interview pic.twitter.com/3x5tgsVR8R

Pinterest Opens Its Lens to All on Android & iOS

Pinterest’s visual search tool isn’t quite ready to hop out of beta yet, but the company is giving everyone in the United States the chance to try it out.

No, it’s not a Spotify playlist of Donald Trump protest songs. This is a very clever promotion for a hit Amazon Prime TV show.

The remotely operated underwater research vessel known as Boaty McBoatface is preparing for its first research mission — an expedition into “some of the deepest and coldest abyssal ocean waters on earth.” But shouldn’t it be called Subby McSubface?!

Twitter will report total views, unique viewers, completion rates, shares and likes for Moments. Twitter’s making an effort to put Moments on the map and on par with similar products from Snapchat, Instagram, Facebook, Facebook Messenger and Medium. Doh! 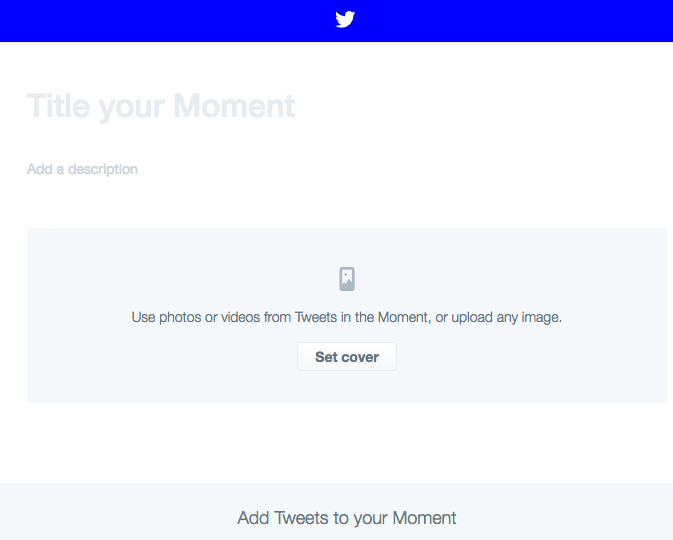 Flo Goes For An Adult Swim

A new video series called Self Defense Starter Kit is hoping empower Muslim Women with self-defense techniques. The creators and instructors were intentional in making the tone of the videos light, bringing infectious personality to the topic of trauma and violence. They emphasize that the videos are a starting point and that women must seek out more opportunities in their own communities to strengthen these basic skills.

Fender’s Rockin’ In The Digital World

How a 70-year old brand still rocks it in the digital world.

Satire Makes Fools of Gullible Trump Supporters. They Loved It.

James McDaniel published on his intentionally fake news website, UndergroundNewsReport.com, earlier this month. “To my surprise, the Trump masses embraced my stories as fact, almost universally,” McDaniel wrote. “It seemed that there wasn’t anything I could write that was too wild or outrageous to be believed by this particular audience.” 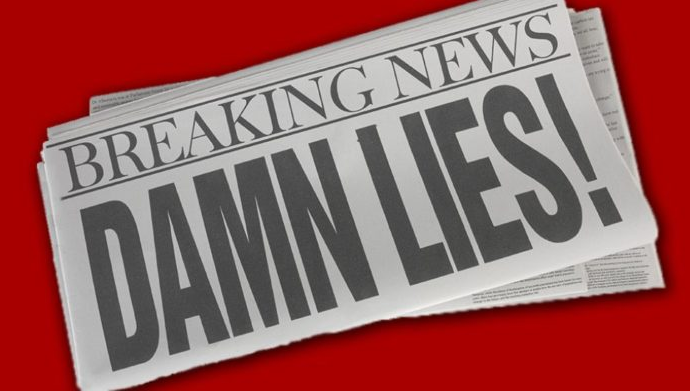 A sophisticated plugin for importing users into your WordPress site.