What’s exciting is that the AR experience will happen through an iPhone, not a headset. Headsets are expensive and bulky. With tech changing as fast as it does, most people are waiting to see an affordable option. 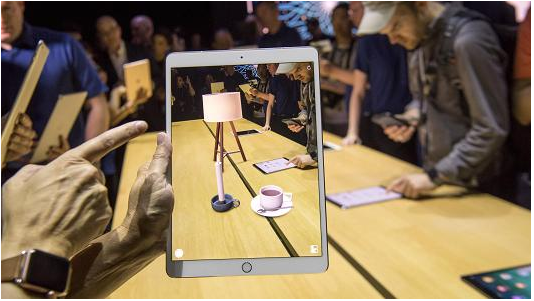 McDonald’s Franchise Rolls Its Own Billboard

Trump the Butt of Many Trending Jokes

Politics, as Robert Scoble noted, is getting funnier, and more painful. 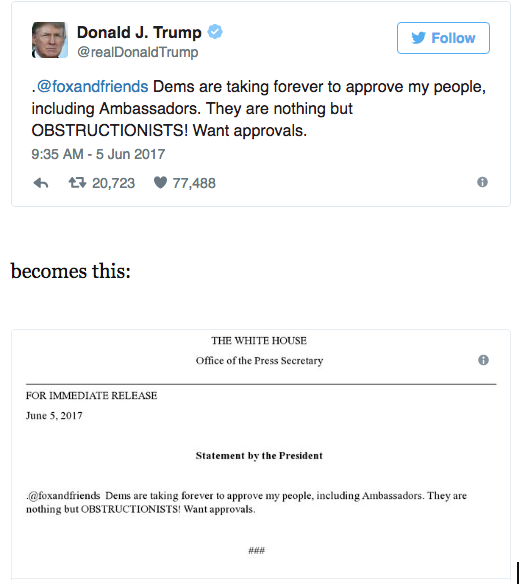 While Twitter lost out to Amazon for the right to stream NFL Thursday Night games, there will still be plenty of official NFL live video streaming through the social media site.

The NFL & Twitter announced a new multiyear deal to deliver official NFL video and other types of content year-round. pic.twitter.com/2dEXgMkjAl

Is #BlockedByTrump A 1st Amendment Case?

The Knight First Amendment Institute at Columbia University argues that Donald Trump’s Twitter account is a public forum, and banning users from viewing or engaging with his tweets suppresses free speech.

This is pretty much how the whole world sees you.#AMJoy#SundayMorning pic.twitter.com/CycqYnKg8b

10 students have had their acceptance to Harvard rescinded due to their particpation in an offensive Facebook Messaging group.

Google Tag Manager Tools was developed by Simo Ahava to help you save a great deal of time implementing Tag Manager.

The most well-designed apps of 2017 as chosen by Apple

Noteable among them: Enlight – like photoshop for mobile photography – $4 in the app store

This leaderboard measures which Hearst Newspaper sites have the fastest load time. It was originally developed as an internal testing tool.