Joke’s on you, big beer brands.

Brands had some irreverant fun this Mother’s Day.

“To get to the truth on the Trump team’s connections to Russia,” the magazine plans on raising $500,000 through a crowdfunding campaign “to make sure truth prevails over power.” 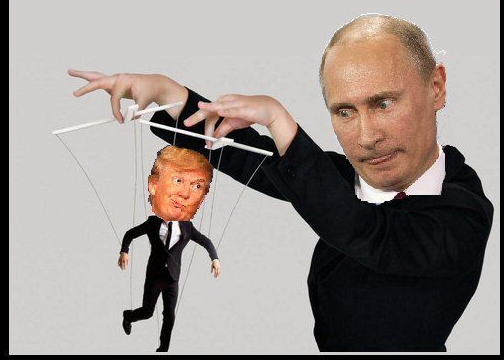 It appears email blacklists will be the model for choking the fake news funnel.

Blessings upon Ben & Jerry’s for new One Love Ice Cream, dedicated to the memory of Bob Marley. A portion of sales supports the One Love Youth Camp in Jamaica. Yumm!

Google is testing including job opening listings within its search results pages.

Oval Office Fumigated After Complaints of Overwhelming Smell of Bullshit

Waterford Whispers News is a satirical site, in the vein of The Onion, but that didn’t stop this story from generating nearly 1,000 comments from all sides of the aisle. 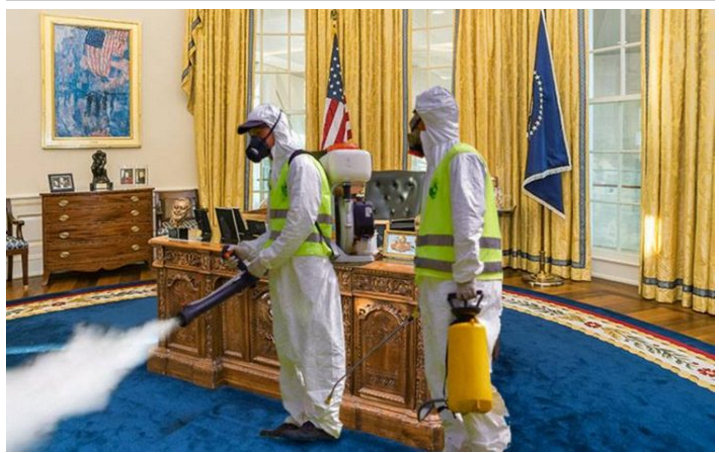 Amazon provides a permanent home to the homeless.

An inebrieted California man had apparently had it up to here with the damn robot patrols.

.@iKnightscope says it's a "testament to the technology" that guy who attacked anti-crime droid was arrested pic.twitter.com/SWGGVOWlvi

The inventor of Siri thinks we’ll eventually be able to upload, store and retrieve our memories.

The level playing field of the Internet is again under assault by Republicans.

This week, thousands – including spammers and bots – posted comments on the FCC’s website in response to a proposed rollback of net neutrality internet protections, weighing in on whether and how to defend the open internet.

A London bar is adding eye candy to its alcoholic drinks.

Alexa Calling, free voice calls and messaging services that you use through all Echo devices, as well as for with the Alexa app for smartphones. Another danger to ever-eroded privacy? Time will tell. 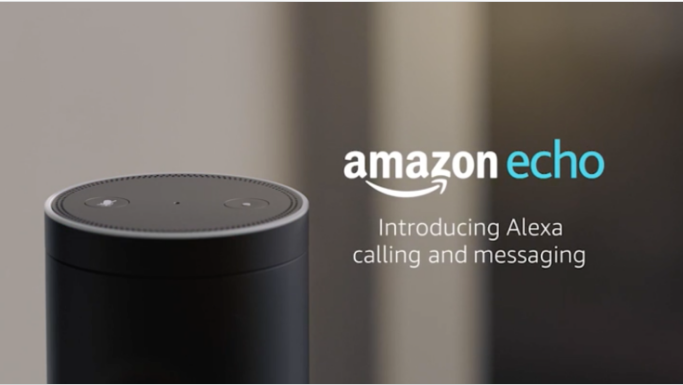 How to go out with a bang.

Get hours, admission costs, directions, one-touch dialing and more for over 2,700 #museums in 79 US cities. #traveltips 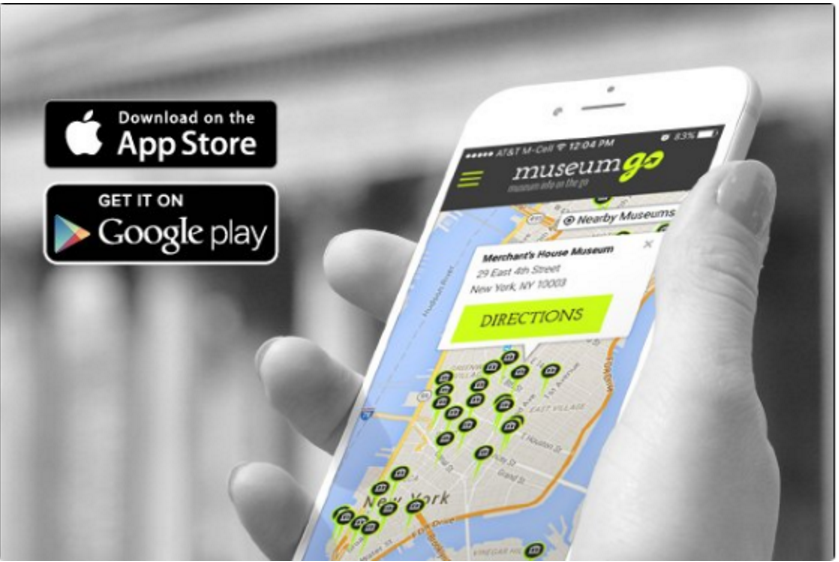 What it is and why it’s awesome.

An important free book for designers and non-design entrepreneurs and executives. Design can make a huge difference and might even help people pick the next big thing. 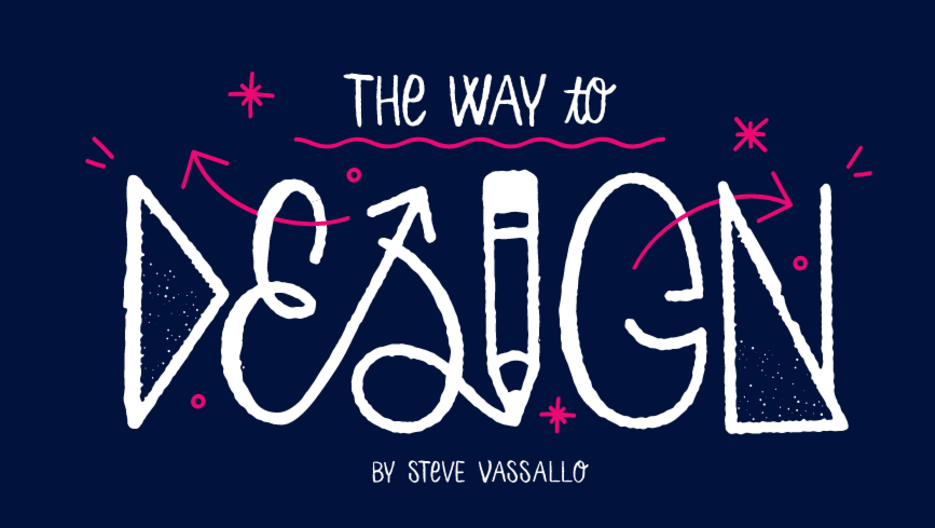 Facebook only lets you create polls in groups. This is an open public group you can join to create polls and see results. Request to join here You can share polls created in the group on your pages.