NASA named Asteroid 249516 Aretha after Aretha Franklin #QueenofSoul and also Tweeted from the moon “Rock Steady #Aretha. From your steady rock out in space.”

We’re saddened by the loss of Aretha Franklin. Asteroid 249516 Aretha, found by our NEOWISE mission and named after the singer to commemorate the #QueenOfSoul, will keep orbiting beyond Mars. See more details: https://t.co/NlW4vkmKDq pic.twitter.com/yZ0E5ofSQT

We're very sad to hear about the #QueenofSoul passing. Rock Steady Aretha.
From your steady rock out in space. pic.twitter.com/1rbBRlRUW7

After years of languishing utility, it appears Facebook is trying to add more value to Business Pages with several new features.

More than 1400 Google employees, upset at the company’s decision to secretly build a censored version of its search engine for China, have signed a letter of protest. A similar protest earlier this year led to Google’s discontinuation of a Pentagon contract.

In the case of the new Vans x Van Gogh Museum collection, the fusion between high art and everyday fashion is working, and the skyrocketing sales seem to bear that out. 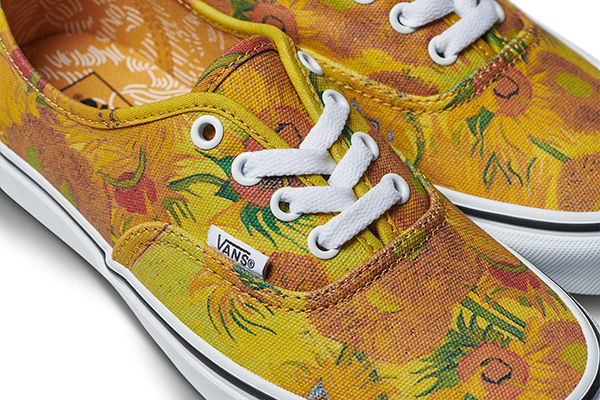 Through Facebook’s AR platform, L’Oreal consumers will be able to see what certain makeup would look like on them, in real time, such as trying different shades of lipstick.

Photoshopper James Fridman completes badly-phrased Photoshop requests to the letter, which is obviously not what the requester expected.

Messages can be microtargeted, but meaning has to be mass-produced. A TL;MR article on the value of advertising in public.

Twitter cut access to its API, which many third-party developers depend upon, and makes toast out of many popular apps. Lesson: don’t build your house on someone else’s land. 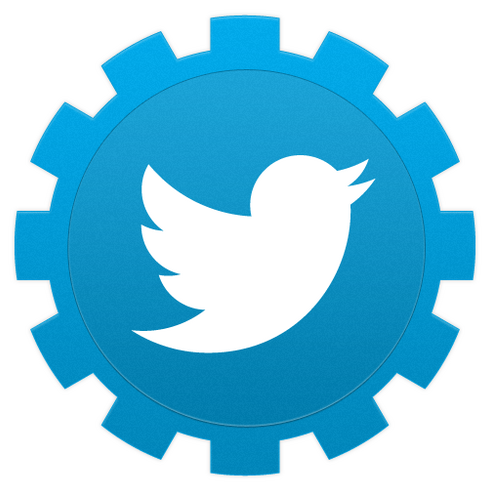 Turns out, there was no such cyberattack.

Google Tracks You Even After You Turn Off Location Services

Even if you disable Location History, Google still tracks you every time you open Google Maps, get certain automatic weather updates, or search for things in your browser. Finding the settings to turn tracking off is not easy. But Wired has step by step instructions. 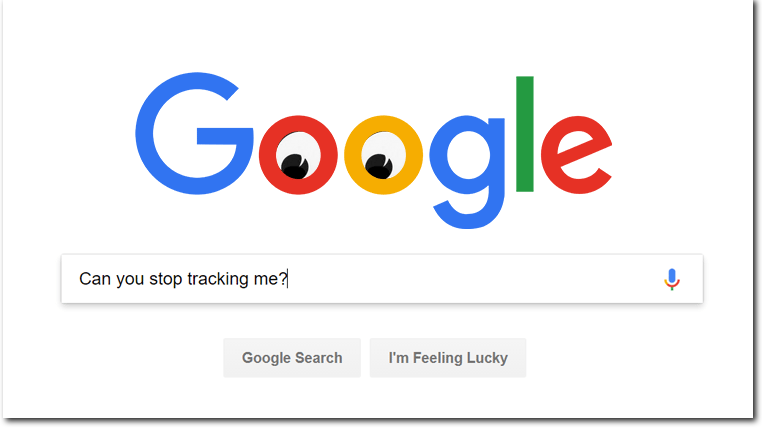 A too-long, must-read cautionary tale of the wrath of the Internet.

RoadID is a cool and less expensive alternative to Medic Alert bracelets.

While Twitter dithered about whether to block Alex Jones, Shannon Coulter created an app that allows Twitter users to block ads from 709 companies including the Fortune 500. As of Thursday 71,000 Twitter users had installed it.

Good morning! To encourage Twitter to drop Alex Jones, I just blocked the Twitter accounts of every Fortune 500 company w/ a Twitter presence. Ready to mass block Twitter's most lucrative advertisers with me? There are three quick & easy ways. Instructions are in this thread.

Blocking these accounts until Twitter drops Alex Jones means you’ll no longer see either these companies’ timeline Tweets or promoted Tweets. You'll still see their promoted hashtags, but that’s not something most companies do very often.

Visual advocacy for The Resistance. 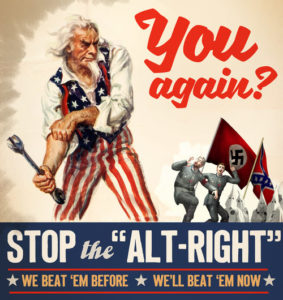 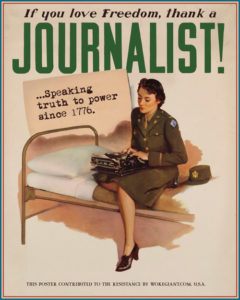 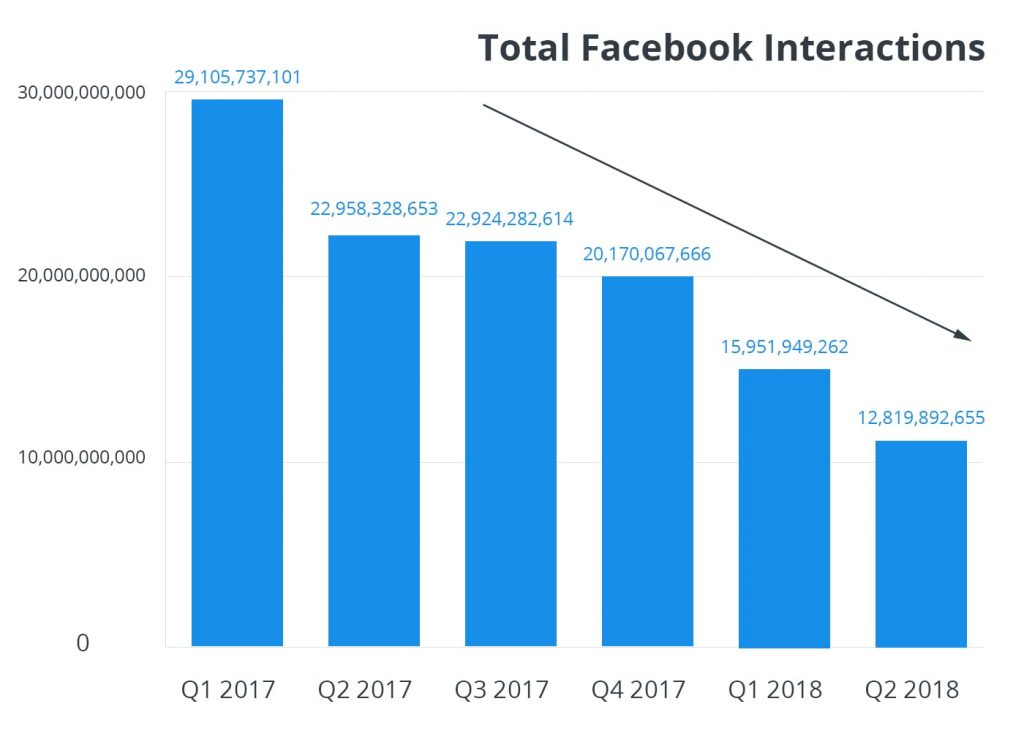