On Monday morning, Facebook introduced Marketplace, a new section on its mobile app that allowed its users to buy and sell things with their friends and strangers.
By Monday eveningillegal drugs, dogs, guns, sexual services and Baby hedgehogs had eluded Facebook’s algorithm. 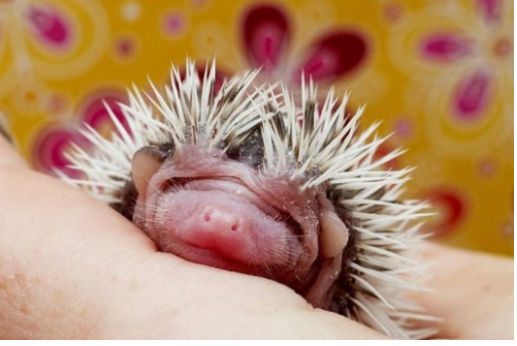 Thank you Facebook Marketplace for giving me the opportunity to buy babies or guns… pic.twitter.com/4g08zXkpmk

Moschino, a high-end Italian fashion line with a pill-popping motif is sparking outrage and a campaign by a Minneapolis drug counselor who wants Nordstrom to pull the controversial items from its stores.

It seems Spotify is in for trouble as numerous music lovers are reporting that its freemium streaming service is pushing malware-infested ads to its users.

10 Songs About Being Sick

Google launched its first phone – Pixel – available for pre-order only from Verizon. It also launched Daydream, a $79 Virtual Reality headset that syncs to the phone. Perhaps VR will really come to the masses now.

Salesforce may be the only suitor for Twitter left, after Disney and Alphabet have reportedly dropped out of the bidding.

Fiction Imitates Real Life On Netflix Series Haters Back Off

YouTube star Colleen Ballinger-Evans will star in her own Netflix series based on Miranda Sings, a character she created and through which she created a massive online following.

Donald Trump’s The Butt Of Many NSFW Online Jokes

MoveOn.org circulated NSFW jokes about Donald Trump and the NY Times featured parody of him as he became the butt of late night and water cooler jokes.

German prosecutors and police investigating the last living Nazi war criminals can now immerse themselves in a highly precise 3D model of Auschwitz and present it as evidence at trial.

The question: if you had to flee your country, what one piece of technology would you take with you?
Poignant BBC Media Action video – made to be watched on mobile – demonstrates what a refugee’s life is like during a desperate escape.

Time’s VR app features the story of Amélie Diamant-Holmstrom, who was one of the 29 children who arrived in the United States aboard the Excambion, a ship carrying child refugees from Nazi-occupied France, who escaped via Portugal. The story is the subject of a documentary called Defying the Nazis: The Sharps’ War by Ken Burns and Artemis Joukowsky, as well as an exclusive virtual reality companion piece, by LIFE VR.

Within hours after VP Candidate and Trump running mate Mike Pence characterized Trump’s explosive rhetoric about Mexicans as “that Mexican thing” the term was trending as a hashtag on Twitter, and the website ThatMexicanThing.com was redirecting to a donations page on Hillary Clinton’s website.

Create your own graphic mashup of Miami Vice and Tron. 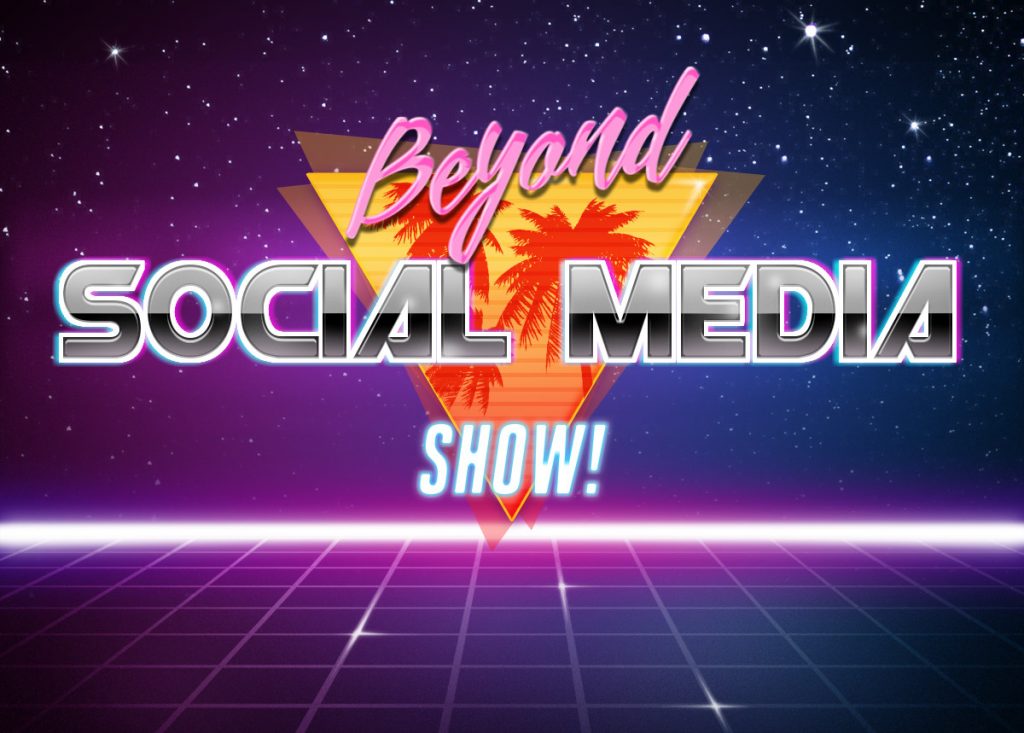 Create your own Stranger Things-themed graphic. 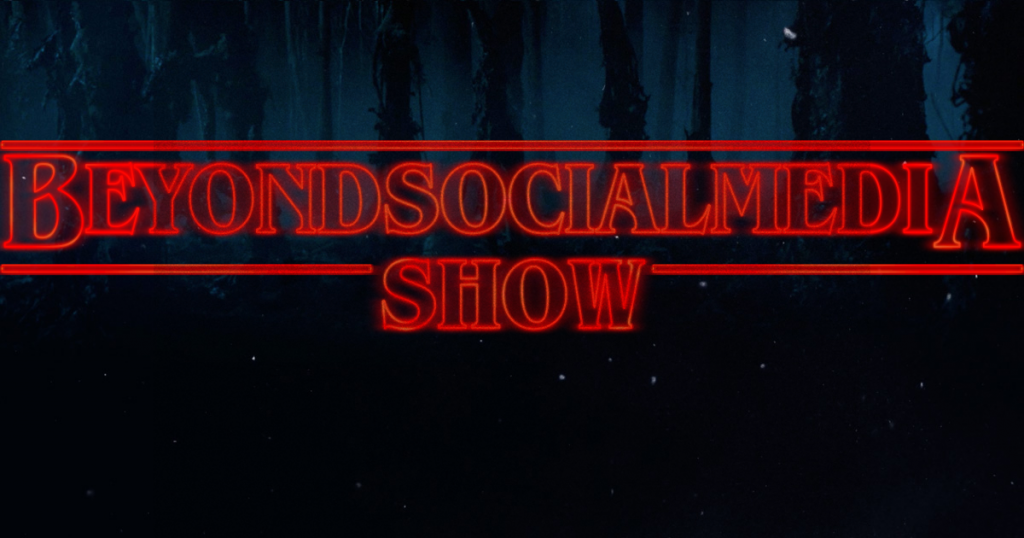 Deceptively challenging puzzles for your brain! Draw shapes to solve challenging physics puzzles. They’re not as easy as they look!