Juicero, a wifi enabled juicer, is one of the most lavishly funded startups in Silicon Valle. Bloomberg Tech tested the Juicero and determined that the juice could be made just as quickly by hand as with the $400 machine. Now it’s got people rolling on the floor laughing.

@danprimack juicero is proof that VCs just use dart boards. While drunk.

To Catch A Stoner

Undercover #420 operations are in place. Discreet traps have been set up throughout the city today. #Happy420 pic.twitter.com/Jo8mh0Z5lQ

Google Home can now recognize up to six individuals’ voices to personalize its smart speaker experience.

How Brands Use Easter Eggs in Marketing

More and more companies are using cleverly hidden Easter eggs as a way of making their brands stand out and drive positive sentiment. Easter Eggs can be as simple or complicated as you want them to be — you just can’t tell many people about them. Brands and businesses rarely promote their easter eggs. That’s part of their fun.

Google may be about to embed its own ad-blocker in its Chrome browser and turn it on by default.

Steve Ballmer Creates Mother of All US Government Fact Troves

Ballmer has spent “an unlimited budget” to compile USAFacts.org, which shows how the government spends our tax dollars. 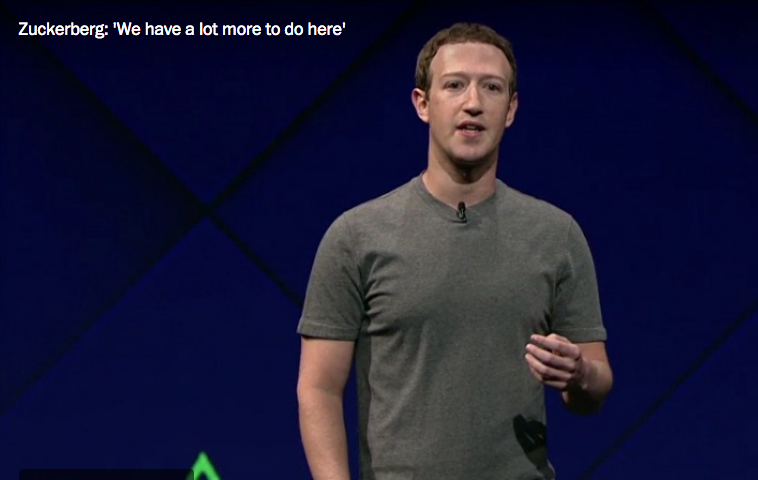 Facebook is facing falling support among publishers for its Instant Articles product.

It’s a story seemingly guaranteed to go viral, and it soon made its way onto websites around the world. The only problem? It was completely false. 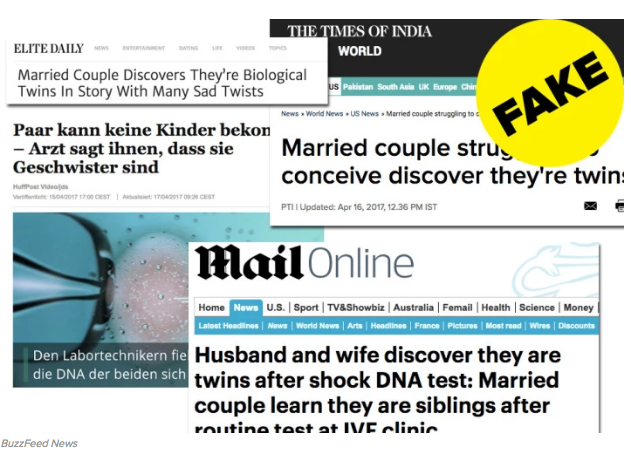 A must-listen technology podcast for Minnesotans has recorded is 400th, and final, episode.

This tool helps you to know the keywords that your competitors are ranking for. It also allows you to customize your searches using filters such as location, negative keywords and language.

Apple has just made a bunch of its standard software free. 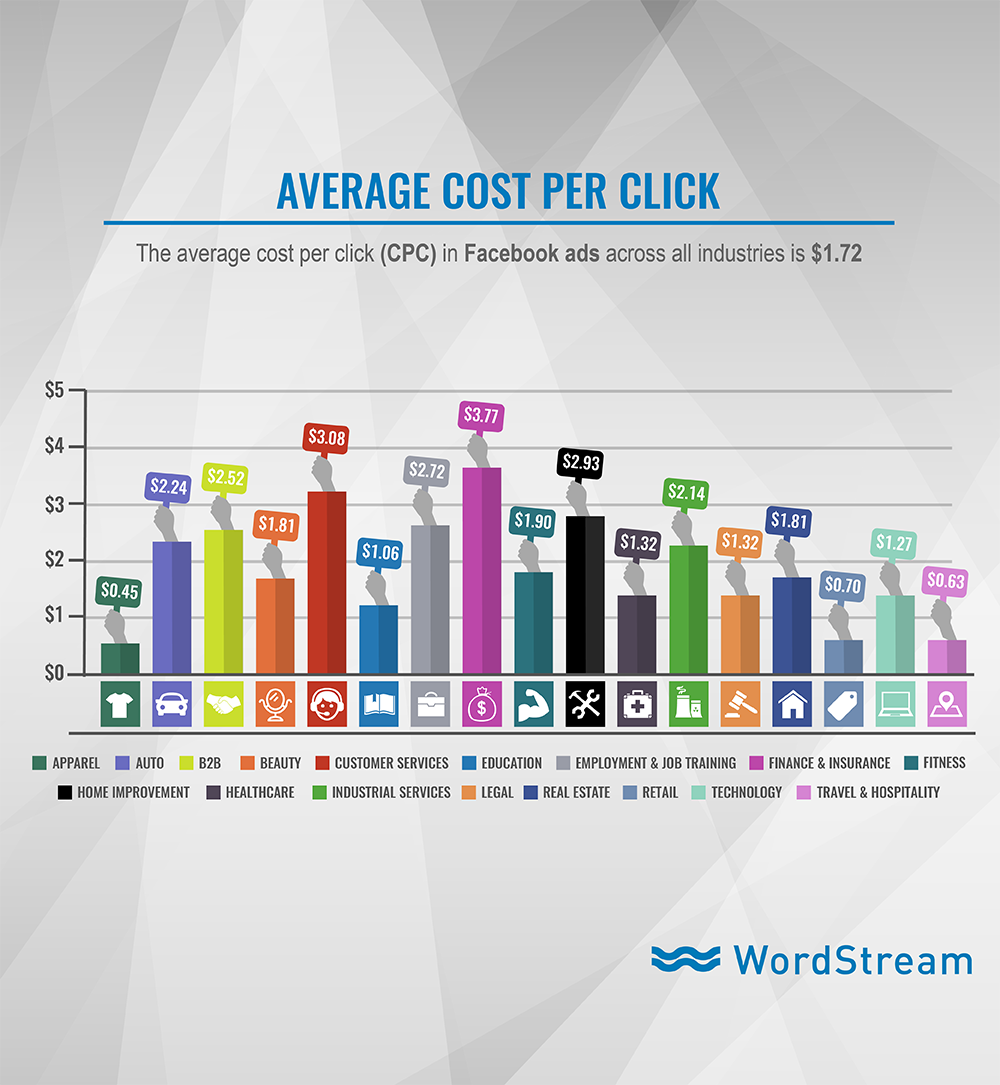