Here’s a first look at Mary Meeker’s highly anticipated 2018 Internet Trends Report, all 294 slides of it, covers everything from smartphone behavior in the U.S. to tech company competition in China and the rise of freelance and on-demand employment.

Judge Naomi Reice Buchwald wrote in her 75-page decision, because the @realdonaldtrump Twitter account is a public forum operated by the government, meaning viewpoint discrimination is strictly prohibited.

“New laws aren’t meant to be exciting – but this one could sedate a buffalo.”
Calm, the popular meditation app, has Sleep Stories, which are meant to help you drift off to sleep. In a stellar example of newsjacking, Calm added a reading of the 207-page GDPR Law to its Sleep meditations. 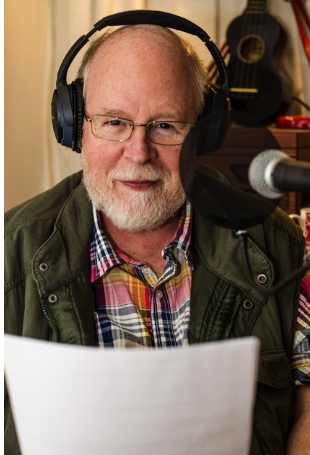 Ambien Maker to Roseanne Barr: Racism is Not a Side Effect of Our Drug

On Wednesday, she blamed her now-deleted Tweets on Ambien. Within minutes, Sanofi, maker of Ambien Tweeted a denial, in a brilliant example of newsjacking. 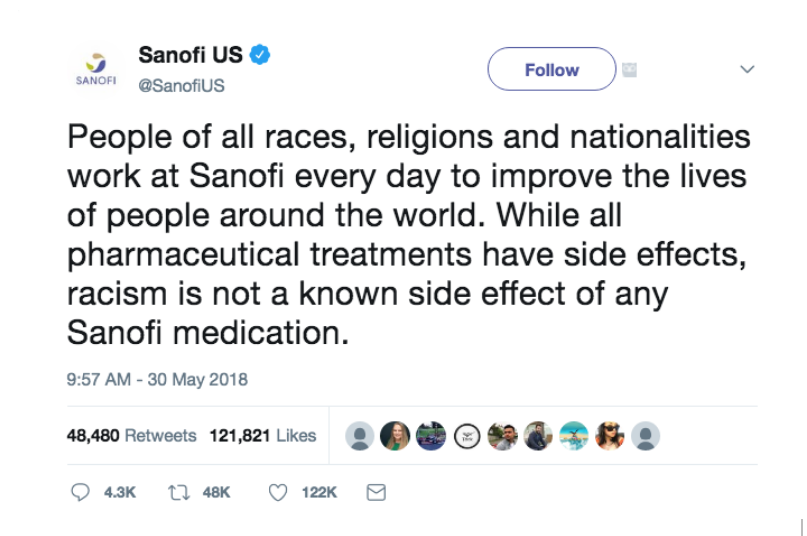 YouTube has added an option to its sharing button that allows you to share a video directly to someone to whom you are connected via Google’s ecosphere. 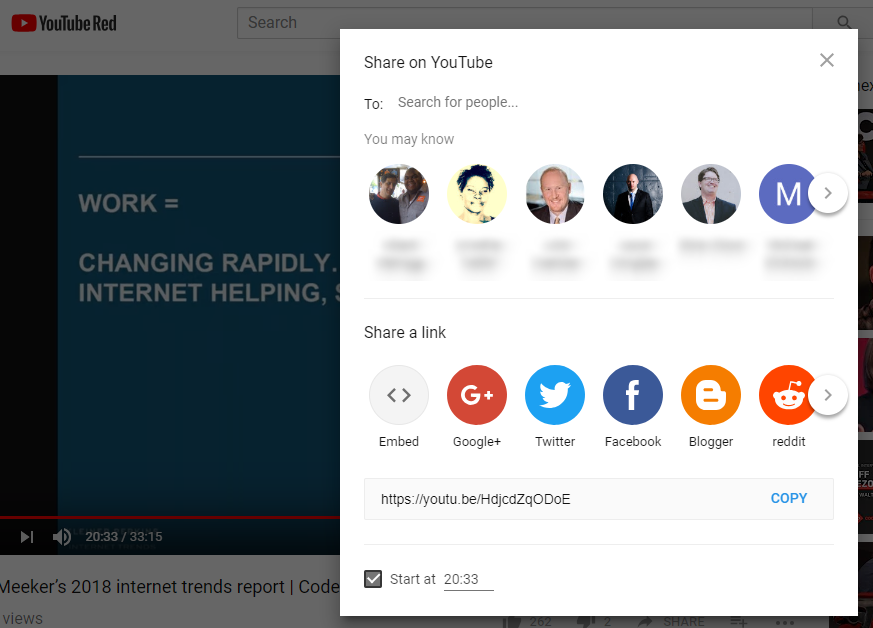 Ralph Watson, former chief creative officer of CP+B’s Boulder office, has filed a $10 million defamation lawsuit against Diet Madison Avenue, an anonymous Instagram account aimed at calling out acts of sexual harassment and discrimination in the ad industry. They countersued him.

It’s every smart home speaker owner’s worst nightmare: a private message recorded and sent to a recipient without their knowledge.

This Headline is Horrible, But I Can’t Stop Laughing

“It was the commander and cheeks!” said the lede of the NY Post story about Kim Kardashian’s visit to the White House to discuss prison reform with another reality show star. 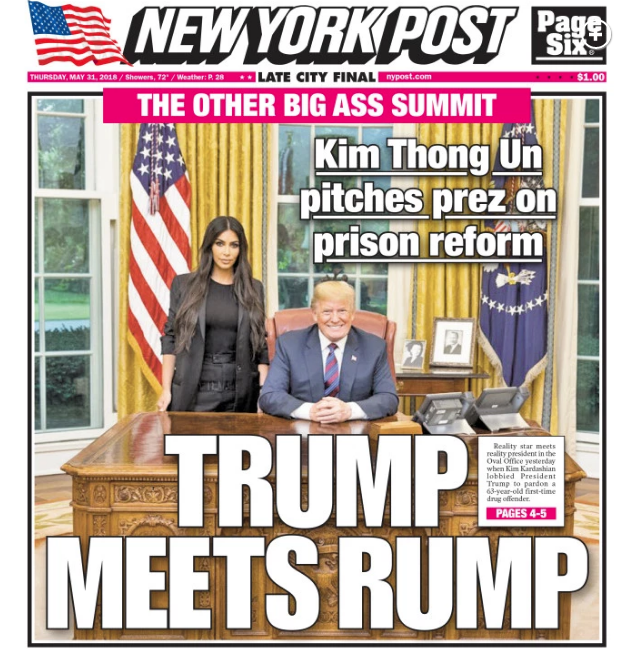 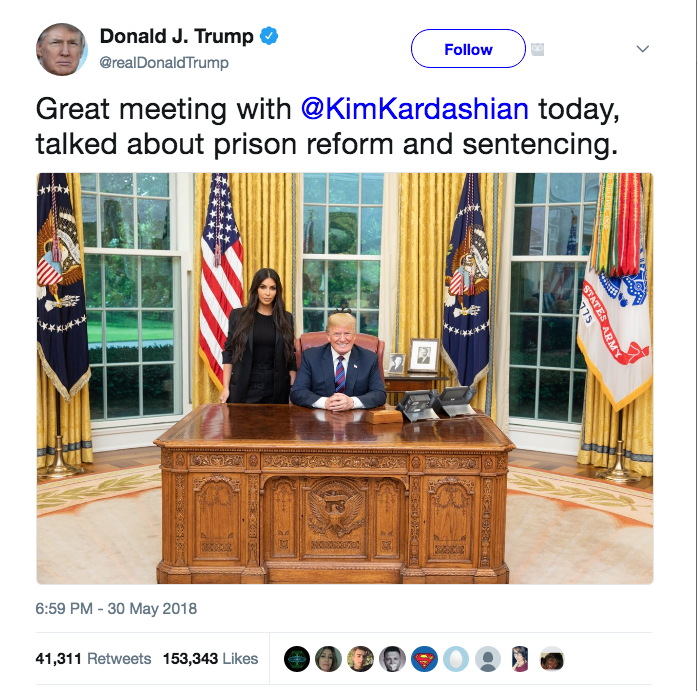 The FBI is imploring American citizens to reboot their routers and change the passwords because Russian malware has infected more than 500,000 routers used in homes and small businesses in more than 50 countries.

Google’s unofficial motto has been buried in the last line of the company’s code of conduct.

One telemarketer gets so annoyed at the Jolly Jenny robot that he says he’s going to come by the woman’s house and kill her puppy.

LightPDF is free website providing online PDF tools. Those tools include the PDF converters, editor and other tools that can help to split, merge, sign, unlock PDF. It will convert PDF to Word, .png, jpeg, Power Point or Text and convert all of those formats to PDF. 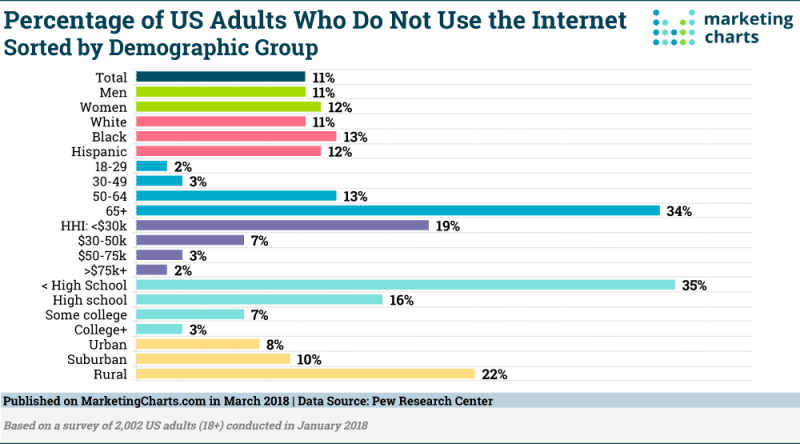