In an extremely touching story, comedian Sarah Silverman responds with compassion, understanding and generosity to a Twitter troll.

I’m open! Sometimes all I know is they have avatars like yours a lot. What is that about? Why not your beautiful face? https://t.co/E5KtTG7mhb

I believe in you. I read ur timeline & I see what ur doing & your rage is thinly veiled pain. But u know that. I know this feeling. Ps My back Fucking sux too. see what happens when u choose love. I see it in you.

I can't choose love. A man that resembles Kevin spacey took that away when I was 8. I can't find peace if I could find that guy who ripped my body who stripped my innocence I'd kill him. He fucked me up and I'm poor so its hard to get help.

No I just smoke weed. I'm prescribed medications which I take accordingly

Good. I want to kill him too so I can’t imagine your rage. All I know is this rage- and even if you could kill him— it’s punishing yourself. And you don’t deserve punishment. You deserve support. Go to one of these support groups. You might meet ur best bros there.

I will go. But I trust no one I've been burned so many times. I'd give the shirt off my back and everytime I get burned. I'm super antisocial. I have no friends. I'm sorry I gave u shit.

Im so psyched you’ll go. KEEP ME POSTED. Don’t give up on yourself. Be brave enough to risk getting burned. It’s what happens when u fight for yourself. But it’s worth it. I promise.

Dood I don’t care. I’m fine. I see something in you. My gut tells me you could have a great life. My shrink says we don’t get what we want, we get what we think we deserve. I’m telling you, you deserve so much more than you know.

Yo SAN ANTONIO! Any kickass back/neck care specialists willing 2 help my friend @jeremy_jamrozy He has several slipped discs, no insurance, & can’t work bc of severe pain. Let’s get him back on his feet!! Who’s in?

Correction your friend some relief!

What’s the pricing? Can you give me the basic cost? Initial and then per session if someone has no insurance? I tried to call but they’re closed for he holidays.

Chanhassen, Minnesota-based Life Time Fitness, confirmed a change in policy that might bum out gym rats who are news junkies.

A fascinating VR pilot program at a senior living facility in Minneapolis.

Google’s text-to-speech technology is getting realer and realer.

Shame On Your Security!

The Firefox browser may soon start calling out websites that use standard a HTTP connection rather than using SSL Certificates employing HTTPS.

Twitter will now show a running tally of views for uploaded videos.

Facebook Advertising’s Rules feature can help you automate your campaigns.

Christopher Penn’s six-part series on topic modeling is a must read for marketers.

All major computer processors on all systems have been compromised for a decade. Damn.

A dispute over a $1.50 wager on a game of Call Of Duty has led to the swatting death of an innocent Kansas man.

TL;MR: $1000 Will Allow You To Track An Individual

Wired explains how you can use ad networks to stalk people. Scary.

Most Engaging Stories Of 2017

Chartbeat analyzes a ton of stories based on a ton of data. 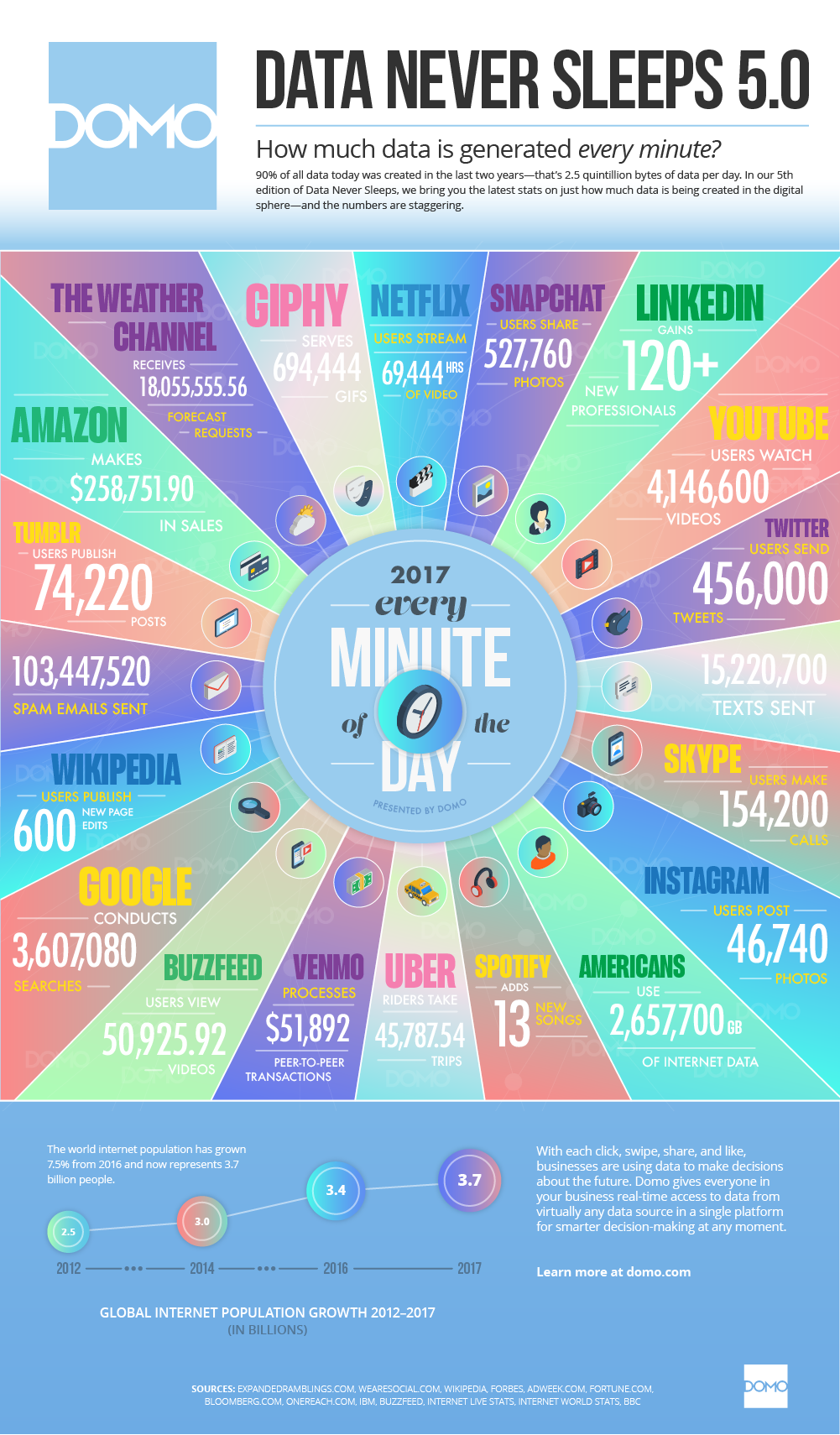