Now there is a genius tech tool that will take the headache out of reaching out to your congresspeople. It’s called “Resistbot,” and it’s by far the easiest way to gradually chip away at Trump’s spirit. 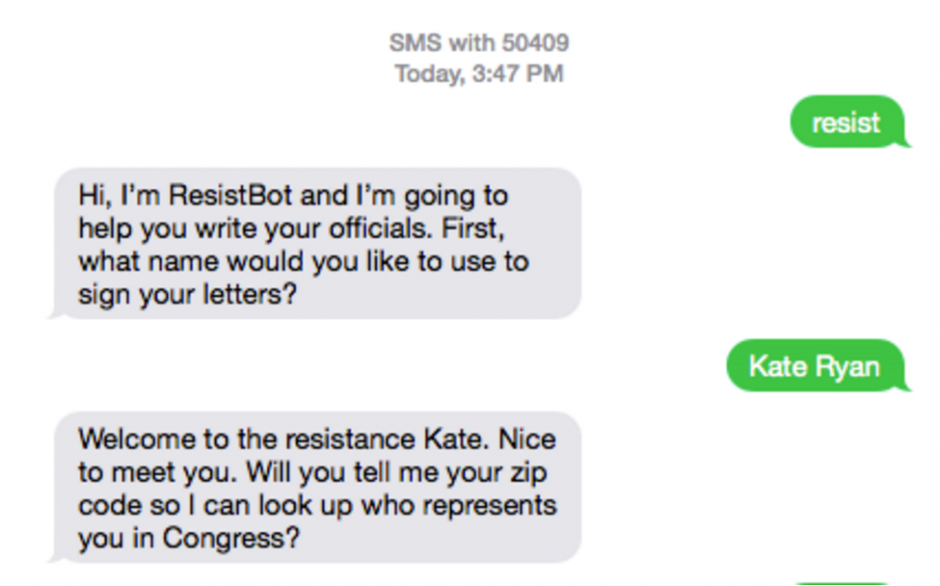 The White House included a satirical column in the Washington Post that mocked Trump’s budget in its media coverage roundup email.

This was in today's email from the White House. So clearly, literally no one read the linked piece by @petridishes, did they? pic.twitter.com/1cqoDbqgTg

Apple wants in on social video sharing — just not with its own social network. And it’s new free Clips might be the precursor to an Apple AR app. 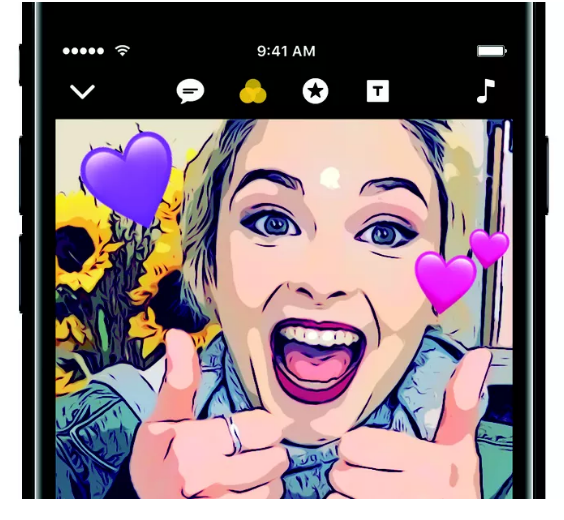 Manned Orbiting Laboratory Declassified: Inside a US Military Space Station

In the 60s, at the height of the space race, the U.S. had a classified secret space station. The National Reconnaissance Office has released hundreds of photos and documents about the Manned Orbiting Laboratory. Here are some of the best ones they made public. 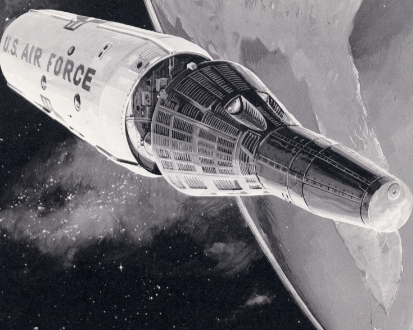 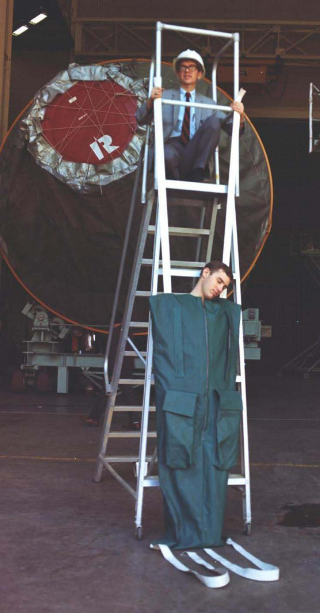 Twitter is opening up its livestreaming video API to news organizations.

The latest update to Android Google Maps app lets you drop a pin where you’ve parked your car so you can find it later.

A new Google Street View is way off the beaten path. It is on the very lip of a volcano, to tell the truth.

April is awaiting the birth of a 150lb, 6ft tall baby at the Interactive Educational Animal Park. Giraffes gestation is 15 months.

Trump supporters and some anti-Trumpers to Amazon’s Man In The High Castle promotion as real news.

Real Nazis get annoyed by a show about fake Nazis. Their defensive stance to an anti-Nazi radio is weird. #Trump #ResistanceRadio

17 yr-old Lucy wanted a “fun, little” project to put on her resume, so she coded a site called TrumpScratch.com where users click on Donald Trump’s face to punch him with tiny kitten paws. Then she got the cease & desist letter from the big man’s lawyer. But she’s #resisting #TrumpCat

In Redwood City, California, DoorDash is putting a small fleet of six-wheeled delivery robots into action for the first time today. They are about the size of a Golden Retreiver and they look a bit like R2D2.

When Senator Roberts made a snarky quip about taking mammograms away from women under T-rump care, Twitter roared back.

I asked Sen. Roberts if he supports scrapping Essential Health Benefits. "I wouldn't want to lose my mammograms," he snarked. #AHCA

If you call Pat Robert's office, let them know that 1 in 8 women in the U.S. has breast cancer. Then tell him to go shove it. https://t.co/eg641tcwD4

I deeply regret my comments on a very important topic. Mammograms are essential to women's health & I never intended to indicate otherwise.

David talks about his new pair of Snapchat Spectacles.

If you’re still using Adobe Reader for PDF documents, it’s time for you to move on. It’s one of the most notorious programs to ever exist because it hits the trifecta of poor user experience: slow to launch, bloated and unnecessary features, and too many security vulnerabilities.