“First things first: There is no such thing as voting by text message. Period. If you want to cast a ballot, you can vote at your polling station or vote absentee. That’s it. But ads circulated on Twitter recently would have you believe otherwise.”

Twitter just informed me that attempting to disenfranchise voters is not a violation of their Terms of Service. @jack @Support pic.twitter.com/YXVdt8sHwA

A new study from a Massachusetts research firm illustrates a pattern of racial discrimination in Uber pickups, showing black passengers wait longer for rides and face cancellations at double the rate of white passengers.

Microsoft is Mad at Google for Revealing Big Windows 10 Bug

Google sounded the alarm on a Windows10 flaw that hackers are already exploiting and Microsoft cried foul.

Information is power, they say. So the makers of a new phone app, “Vigilante,” believe that letting people know when any nearby crime in progress is being reported to the police, thereby enabling users to either avoid or approach the area, is empowering. Safety enhancing. Revolutionary. #CrimeNoMore

Facebook not only allows advertisers to target users by their interests or background, it also gives advertisers the ability to exclude specific groups it calls “Ethnic Affinities.” 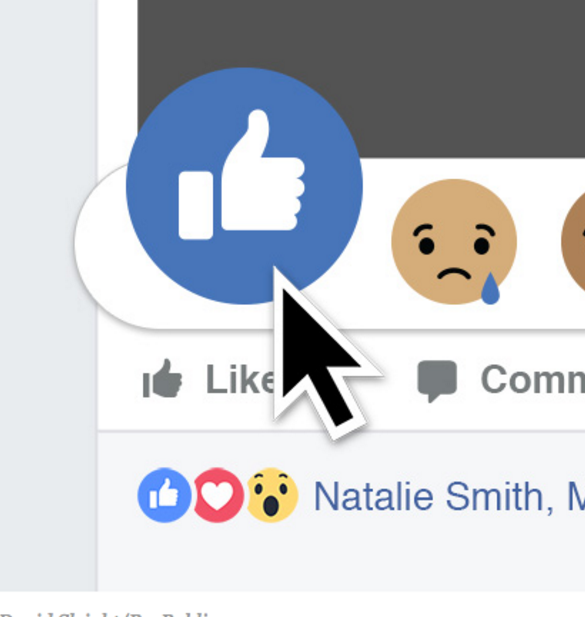 CNN’s Brian Stelter: Fake News is a Plague on the Internet

CNN’s Reliable Sources host, Brian Stelter, says fake news spreads like the plague on the Internet. That, he said is why it is crucial to “triple check before you share” any link.

A little boy dressed head-to-toe in Prince attire for Halloween can now brag that the President of the United States sang “Purple Rain” to him.

You can use Android phones to cast spells from ‘Harry Potter’

Google announced on its blog that it is partnering with the film “Fantastic Beasts and Where to Find Them” — based on the book by “Harry Potter” author J.K. Rowling — to add some new, magical capabilities for fans.

Amazon Studios’ new series Good Girls Revolt is a fictionalized account of the uprsing of female “researchers” at Newsweek during the late sixties and the rise of the Women’s Liberation Movement during the 1970s.

Facebook recently announced an update to the Facebook Live API that enables Verified Page owners to schedule their Facebook Live broadcasts – including a new tool which sends out an announcement post with an option for users to get a reminder of when your broadcast is active.

Meteorologist Reports Hell Has Frozen Over

The New York Times has announced an initiative to publish one 360 VR video every day.

The Weather Channel has launched a Watson-powered “cognitive weather bot” for Facebook Messenger that will get to get to know a user’s preferences for weather information, and make recommendations about weather and news information.

Black Label Bacon maker Hormel described it as “a multisensory bacon experience designed to launch consumers on a quest in a world of bacon, while providing them with the ability to purchase bacon in a previously unimaginable way…”

LinkedIn Launches Salary App for All

In case Donald Trump wins, Maple Match will help you find a Canadian who’ll marry you so you can move to Canada.