Thanks to an online game called Stall Catcher, research about Alzheimer’s is being crowdsourced to thousands. We’re examining mice brains to find clues that could lead to a drug for Alzheimer’s.

In response to Donald Trump’s call to fire NFL players who protest during the national anthem, the league ran a commercial encouraging unity.

Inside these lines, we can bring out the best in each other and live united. pic.twitter.com/nQpUrKFL4T

Google Chrome’s Music Lab is a collection of experiments that let anyone, at any age, explore how music works. They’re collaborations between musicians and coders, all built with the freely available Web Audio API. 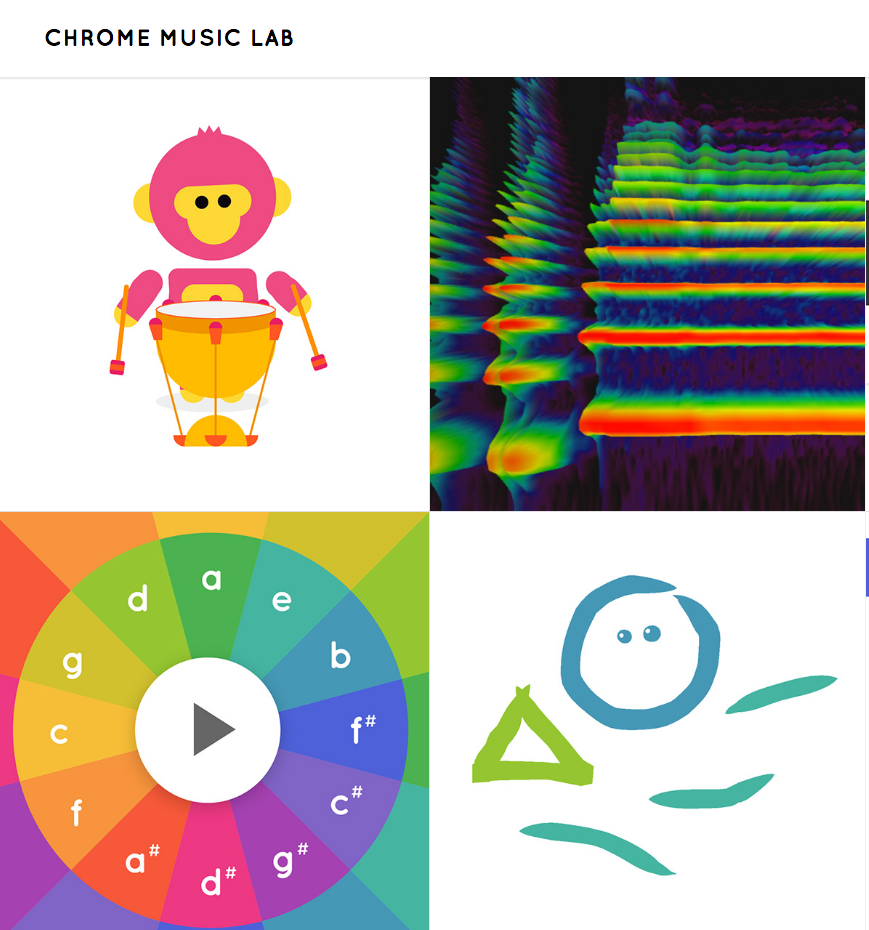 The music streaming service is launching a self-serve platform called Spotify Ad Studio that cranks out audio ads that can then be targeted to Spotify’s roughly 90 million users who listen to music for free with commercials.

Cambridgeport, Mass school librarian Liz Phipps Soeiro (one of the few school librarians in the US) explains to Melania Trump why she made a bad choice in the books she sent for National Read a Book Day – and why her school won’t be keeping them.

Bad idea! Gives Trump more space, for one thing!Goes against what Twitter is about!
Noooooo!

TWITTER USERS: It would be nice if you stopped people making death threats.

TWITTER: OK, but what if those death threats could be LONGER?

We expected (and ❤️!) all the snark & critique for #280characters. Comes with the job. What matters now is we clearly show why this change is important, and prove to you all it’s better. Give us some time to learn and confirm (or challenge!) our ideas. https://t.co/qJrzzIluMw

Researchers say a security loophole has allowed at least a million Facebook accounts, both real and fake, to generate at least 100 million “likes” and comments as part of “a thriving ecosystem of large-scale reputation manipulation.”

This week, the Museum finally pulled three bizarre exhibits featuring live animals fighting for their lives – after 700,000 people signed a petition against the cruelty. 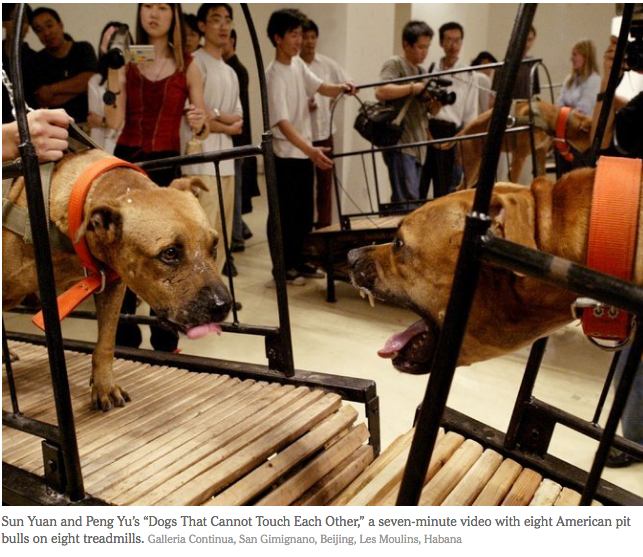 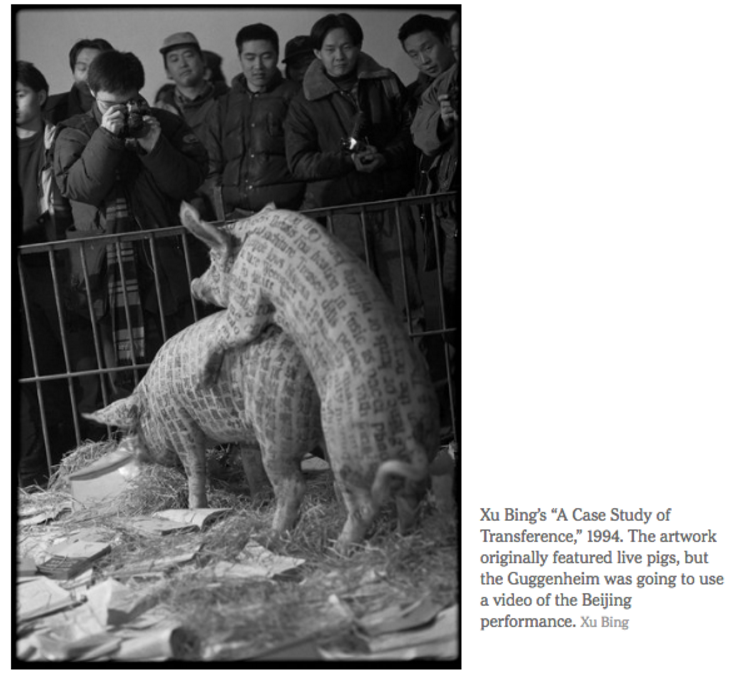 Given the nightmare that is email, these apps are worth a look and perhaps a try.

YouTube is rolling out a new tool, called Director Mix, to make it easier for marketers to churn out hundreds, if not thousands of variations of video ads.

In case you want to know what he’s tweeting, but you’re too disgusted to type his name, go to this site instead.