BL and David discuss Facebook’s request for your nude photos; Facebook and Twitter 2016 election ads and the Kremlin money behind them; Tiffany’s disgusting “Everyday Items”; Twitter’s move to 280 characters; an epic home-made car ad; Dave’s Moovember progress; a puppy and a little girl re-united after dastardly thieves took her 8-week-old Labrador…and much, much more.

PSA by Grey New York is It’s borderline comical, until the onscreen text brings the spot to a sobering conclusion.

Real life CSI work is getting post from augmented reality. A new generation of policing software called tuServ, developed by Black Marble, uses the power of Augmented Reality via Microsoft HoloLens to assist police officers in the field.

Some dude made a TV commercial to sell his girlfriend’s 1996 Honda that was so amazing it earned more than 5 million views.

A national media and social media outcry led the dastardly thieves to return the 4 year-old girls 8-week old Labrador puppy after brazenly stealing it from the family’s yard. The laptop and other things stolen were not returned. 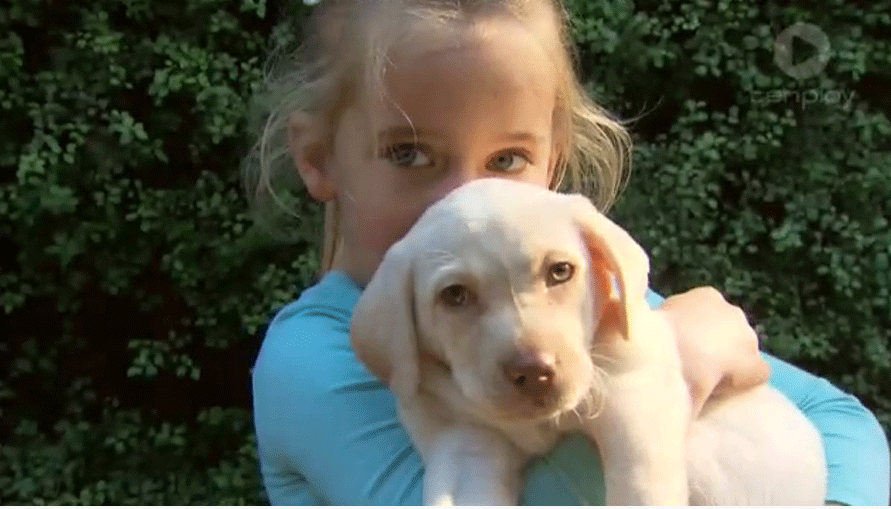 The Burger King goes clean-shaven and joins the Movember November.

David makes the case for why the doubling of space for tweets is a good thing.

BL makes the case for why the doubling of space for tweets is a bad thing.

The first sentence of this article about Twitter was written in 140 characters, so we can show what has long been the top length of a tweet.

Facebook Wants Your Naked Photos. What Could Possibly Go Wrong?

Here’s one of the stupidest ideas in the history of the world. If you’re worried that your nude photos will show up on Facebook, says Facebook, go ahead and upload them – to Facebook.

Facebook ads and Twitter profiles released by US lawmakers this week appear to have targeted both liberals and conservatives on hot-button issues and attempted to sow discord during election. 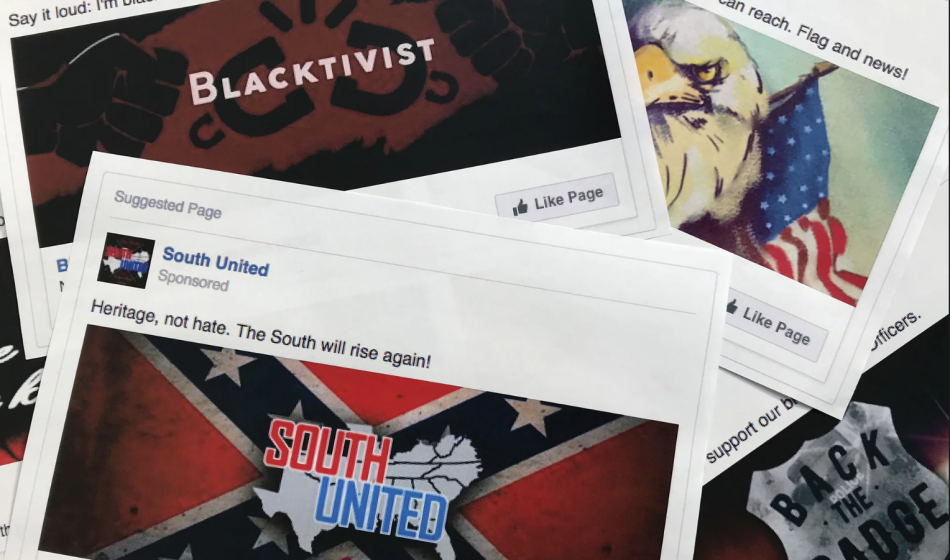 A state-controlled bank in Moscow helped Yuri Milnar’s ascent in Silicon Valley through his investments in Facebook, Twitter and other tech companies.

Tiffany’s “Everyday Objects” collection includes a $1000 “tin can” in sterling silver; a $9,000 sterling silver “ball of wool” and other “everyday objects” that’ll cost you an arm and a leg.

Former TV anchor Greta Van Susteren wants you to forego face-to-face and apologize via her app, instead. 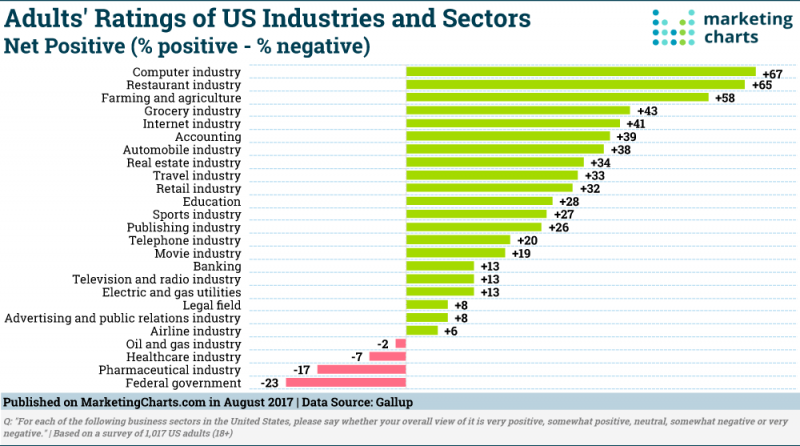