The Backstory of the Crying Migrant Child Photo

Painter’s video is drawing a lot of attention on social media, with reactions spanning praise to befuddlement.

A fundraiser to help separated immigrant families raised nearly $20 million this week on Facebook, with 500,000 contributors. The funds go to the Refugee and Immigrant Center for Education and Legal Services (RAICES.)

Apple has joined the streaming war. They signed Oprah for a multi-year deal to produce original videos.

Google Has a New Podcast App

The new app represents an ambitious goal: double global podcast listenership. Google has plans to incorporate its AI to offer transcription and translation. 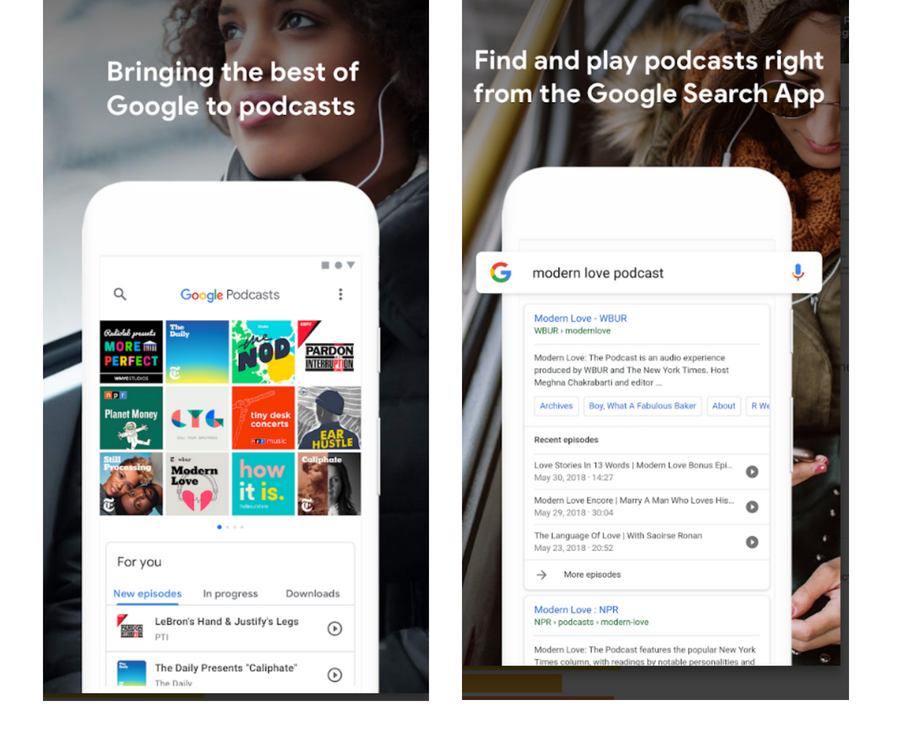 Everything You Need to Know About Beyoncé and Jay-Z’s Joint Album, Everything Is Love

Bey and Jay dropped a surprise video, shot in the Louvre. The nine-song album, complete with a bonus track, was free Tidal (which JayZ owns) for two days.

Retargeting you with something you actually want to see. 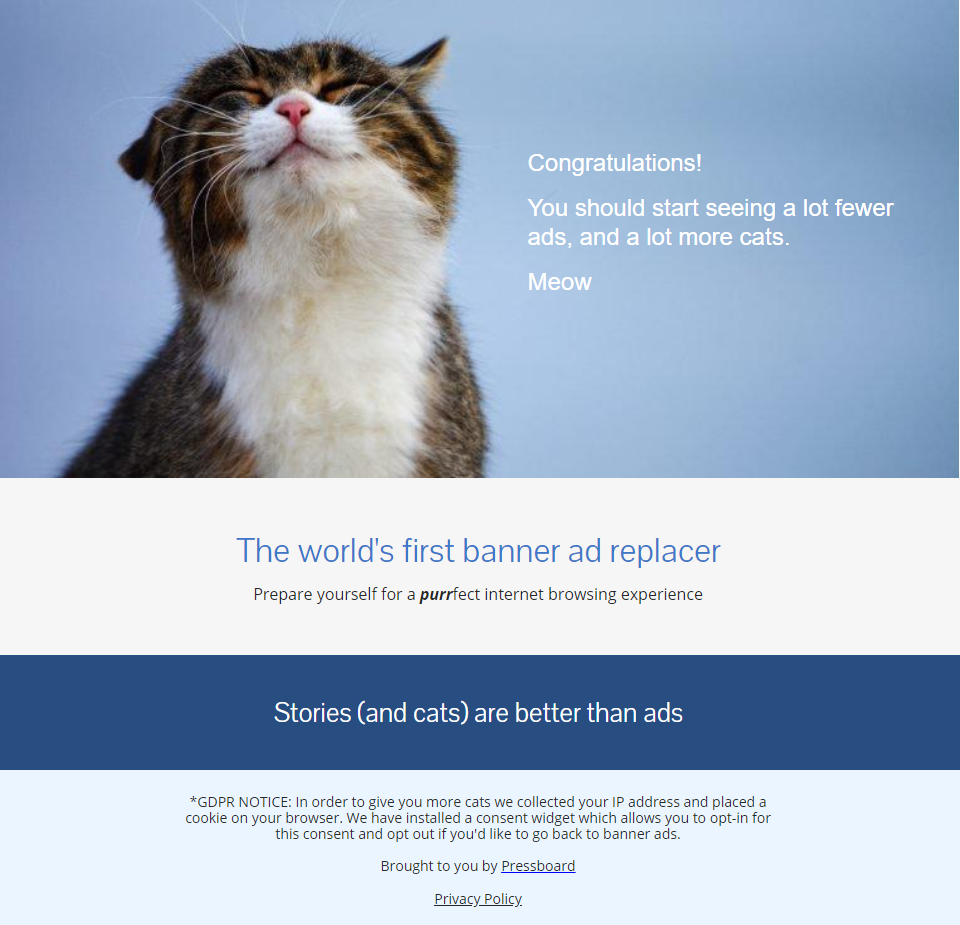 Spoiler alert: A tornado literally rips apart the studio during a live broadcast.

On her visit to a Texas shelter for immigrant children, First Lady Melania Trump wore a jacket with “I Really Don’t Care, Do U?” written on the back in huge letters. Is she trolling her husband?

Melania’s ‘I really don’t care’ jacket gets a makeover

Maybe be careful about bidding on the word “oven.” 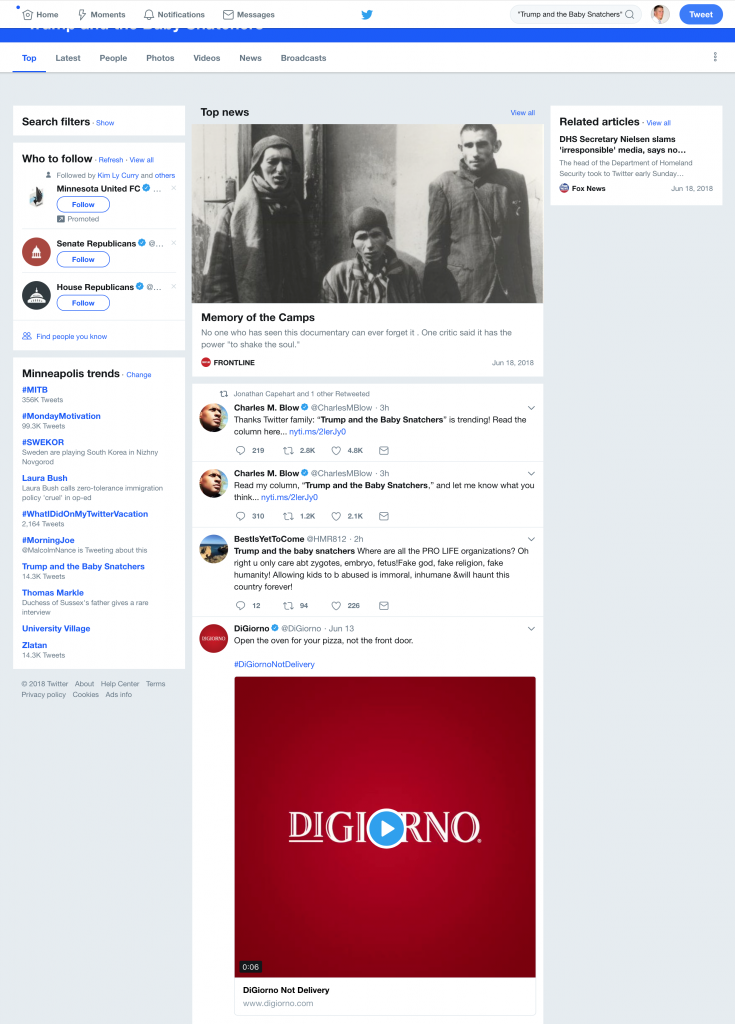 Burger King has apologized for offering a lifetime supply of Whoppers to Russian women who get pregnant by World Cup players. The offer, announced on Russian social media, was immediately called sexist and demeaning. 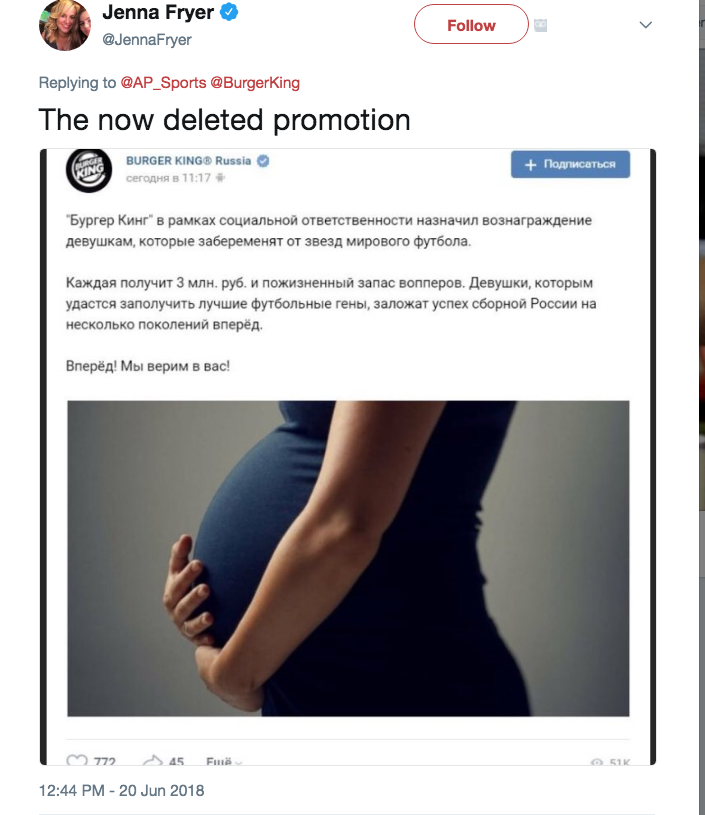 Ibrahim Diallo was fired from his job by the company’s AI system, as managers scrambled to figure out the problem and watched him be escorted from the building.

"It wasn't the first time my key card failed, I assumed it was time to replace it." So began a sequence of events that saw Ibrahim Diallo fired from his job, not by his manager but by a machine. https://t.co/4PeS0fTwBu #AI #ArtificialIntelligence pic.twitter.com/WTRufuScqE

The Philly’s mascot Phillie Phanatic, fired off his hotdog gun during a game and hit a fan right between the eyes, which sent her to the ER.

An evening newsletter about Facebook, social networks, and democracy.

A Collection of Pitch Decks That Have Raised Over $1.4 Billion

Links to more than 35 Slideshare decks, including Buffer, Buzzfeed, Air BnB, Contently, Foursquare, Snapchat, Tinder and YouTube. Each deck tells the amount of money raised, and from whom. 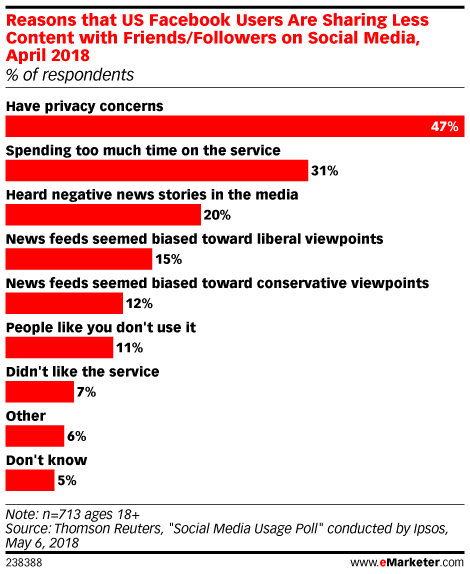