When Houdini’s customers have worn out their clothes, they can return them to be composted and used to grow food. A top chef then turns the food into a gourmet meal to be enjoyed by customers.

The Mall of America took advantage of Delta Airlines computer woes in 2016 to lure stranded travelers to spend their layover at the Mall.

The Center, slated to be completed in 2021, will be located in the Jackson Park neighborhood of Chicago’s South side and it will include three buildings. Coolest of all: He envisions a recording studio in the building where he can invite artists like Spike Lee, Chance the Rapper, Bruce Springsteen. 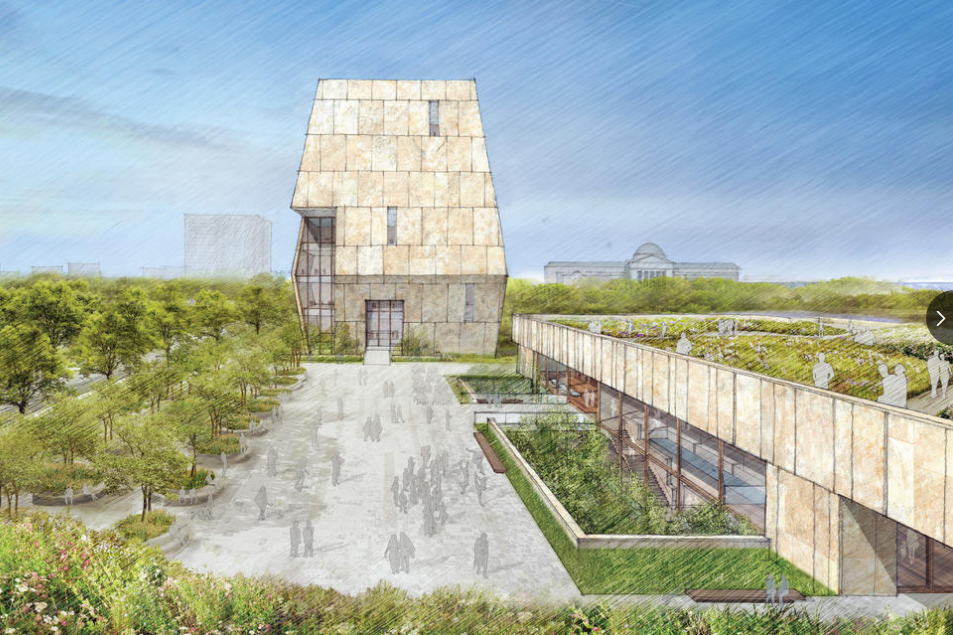 Dutch artist Daan Roosegaarde has created a chair that shocks people who say “Yes, but.” Essential furniture for creative agencies.

Bloomberg, Buzzfeed, Vox Team Up With Twitter for 24/7 Streaming Video

Twitter is joining forces with Bloomberg, BuzzFeed, Vox and Viacom to create a service that will stream news produced solely for Twitter 24/7. The hashtag for all programming, which starts in the fall, will be #WhatsHappening. 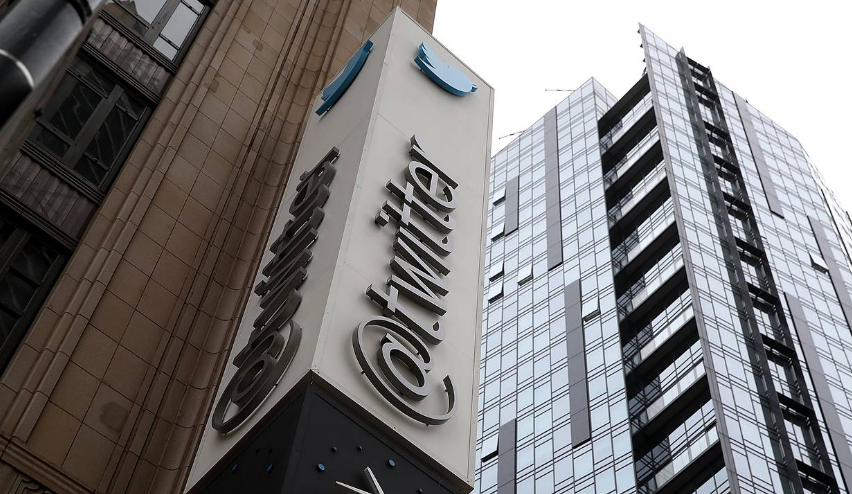 Dutch city Utrecht wants to encourage more of its residents to bike more often. So much so that they’ve gamified biking.

Facebook has announced has a better solution to the common practice of freebooting — stealing video and uploading it to one’s Facebook Page to reap the engagement, audience growth and revenue.

U.K. charity Bede House reels in its audience by offering a free public Wi-Fi connection. But when users connect they are instead confronted by “Signal For Help” that looks like a shocking Facetime call showing domestic violence in real time.

On Wednesday afternoon, more than a million unsuspecting email users—including reporters from BuzzFeed, Hearst, New York Magazine, Vice, and Gizmodo received some seemingly legit invites to view a Google Docs file. It sought to gain control of their entire email histories and spread itself to all of their contacts, Google confirmed Wednesday. Google claimed to have it under control in an hour. 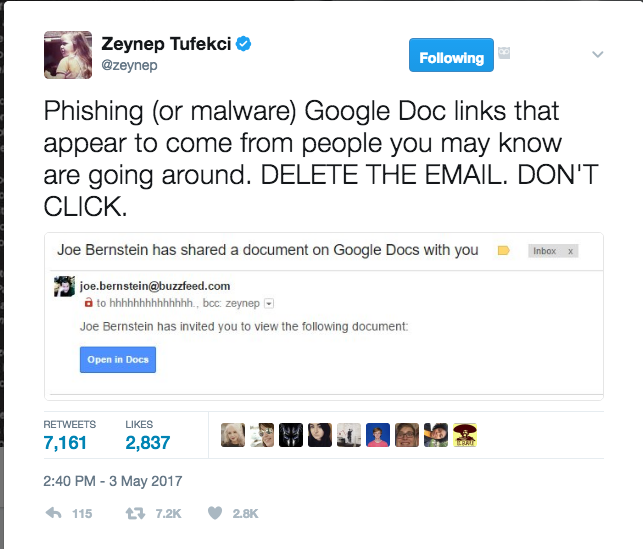 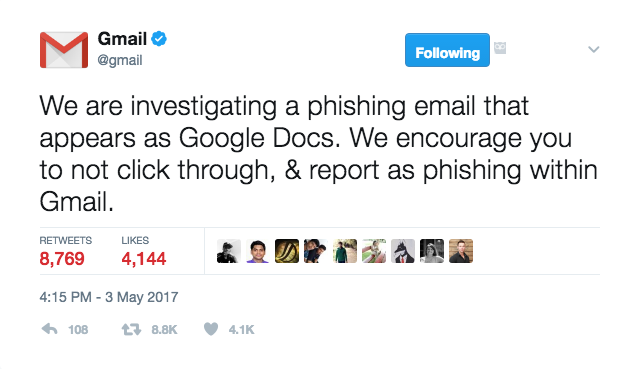 Amazon wants to put a camera in your bedroom.

Crate is a content curation tool that leverages data from the social graph to uncover articles that you can sharing on social media. It’s a good alternative to Buffer and Swayy.

Includes current and local weather conditions, along with how the weather makes you feel. It makes personalized suggestions based on your responses. 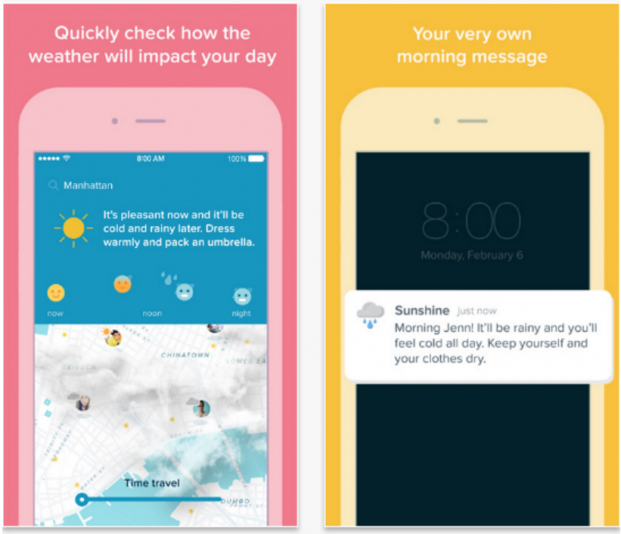