SUBSCRIBE: iTunes or Google Play or Stitcher or iHeart Radio or search Amazon Alexa or the Spotify app.

Hundreds of thousands of students walked out of their schools – worldwide – for 17 minutes to honor the Parkland dead and protest gun violence. 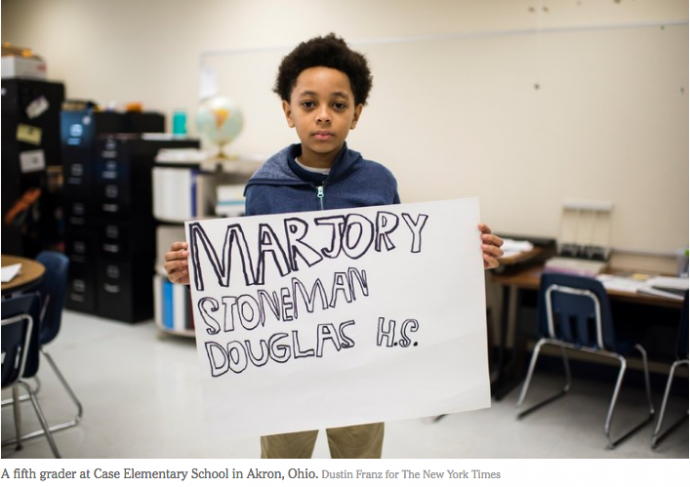 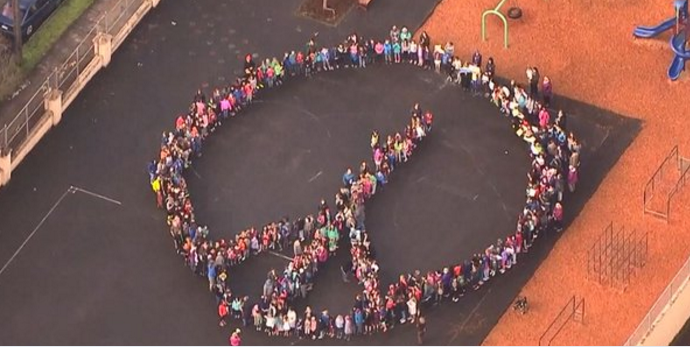 Facebook is testing a voice status update feature for a select number of users in India. 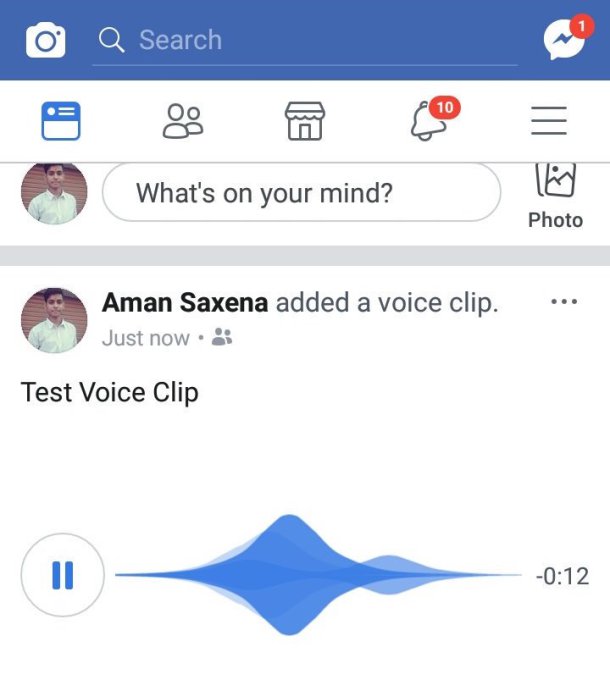 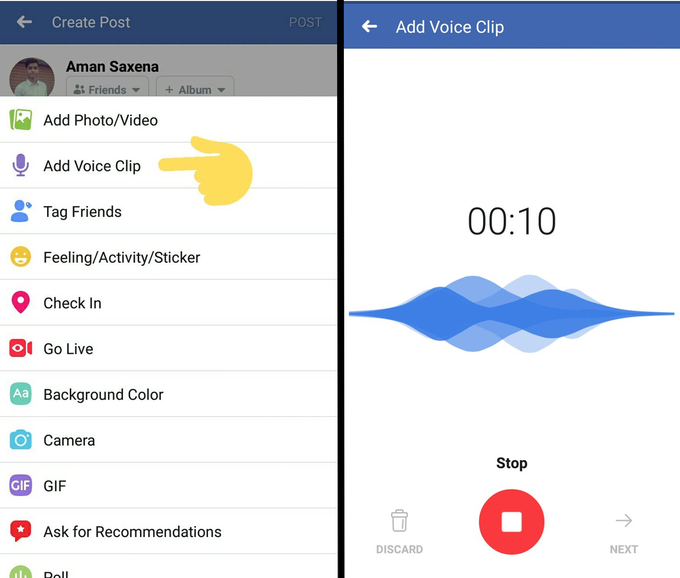 (As per my tweet about it a week ago) pic.twitter.com/uSkSg7xTSj

Most Successful Internship Ever?

A one-week internship with UK’s Southern Rail’s Twitter account made him a star. Now he’s @AskEddieSmith<, soon to star in mini-series on Extraordinary Teenagers, speaking at digital media conferences and offered a BBC internship this summer.

Who remembers #AskEddie? Eddie became a viral sensation when he took over the @SouthernRailUK Twitter account. This is his extraordinary story!

Watch other extraordinary teens' stories over on @All4: https://t.co/umZFH1mo6n pic.twitter.com/50ogPnPxxR

Chase Zreet really, really wanted to get a job at Wieden+Kennedy on the Sprite account. He got his wish.

A major initiative to address sexual harassment and systemic inequality in the workplace has been launched by more than 180 female C-suite advertising agency leaders have formed Time’s Up/Advertising “to drive new policies, practices, decisions and tangible actions.” 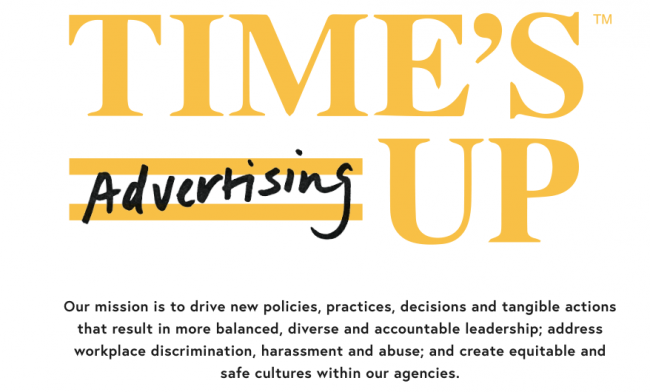 Jack Dorsey says Twitter’s verification process is very broken. It’s been suspended but when it opens again, verification badges will be available for everyone.

An interview with the Quartz email team yields lessons for email marketers.

Continuing in their attempt to be awarded “all-time worst customer service airline,” a United flight attendant forced a passenger to put her adorable 10-month old puppy in the overhead compartment, where it died.

Google and Firefox will flag your site with a security warning if you haven’t yet implemented the Secure Sockets Layer protocol by July 2018. Thanks. For that.

An Ad ran on Snap today asking “Would you rather slap Rihanna or punch Chris Brown.
Rihanna took to Instagram to call Snap out and their shares immediately took a dive. 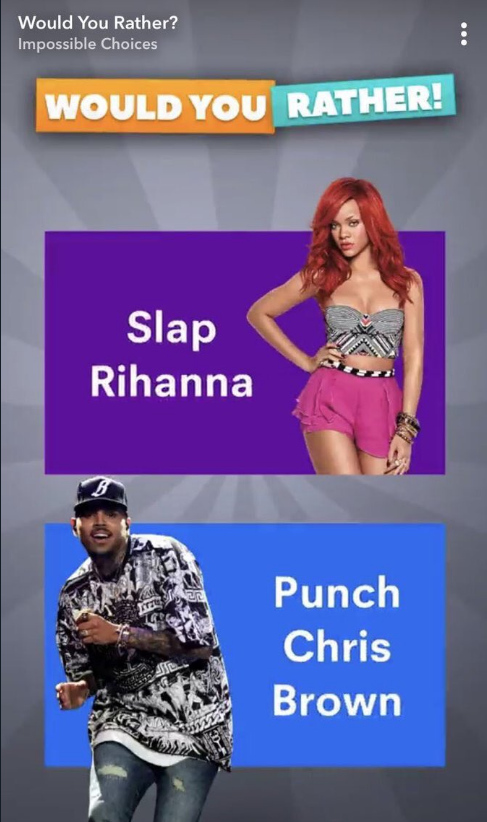 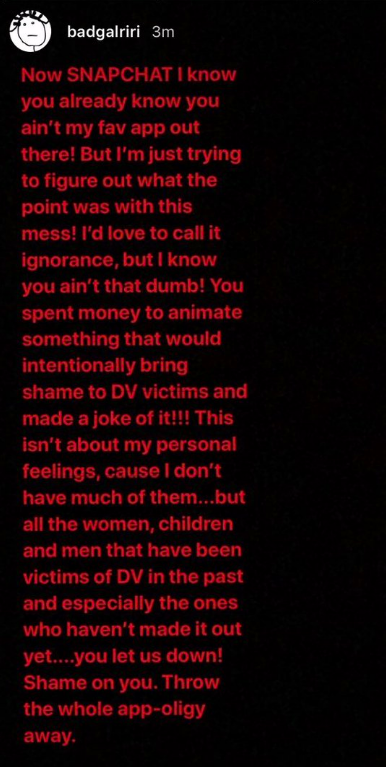 Until she gets Twitter to ban her husband, she has zero credibility.

Given how unreliable Facebook news has been to date, I am not optimistic.

Falsehoods almost always beat out the truth on Twitter, penetrating further, faster, and deeper into the social network than accurate information.

The company suggested that this is just a first small step in the company’s efforts to provide more information about videos on its platform. But Wikipedia has been gamed many times.

Yumpu offers free and paid ways to create embeddable PDFs in WordPress. You can add video, and make them interactive with the paid programs. 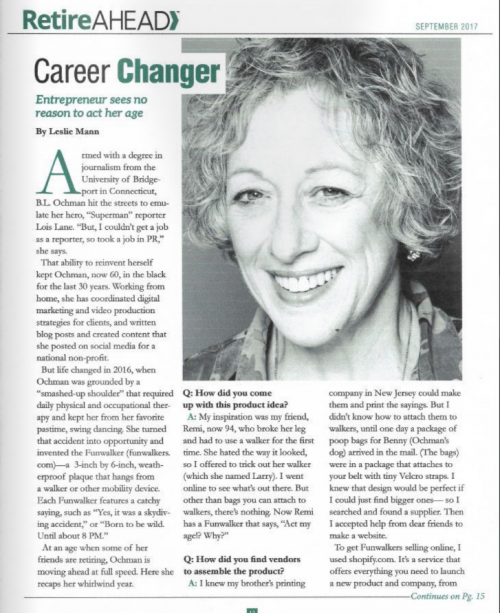 The Quartz Obsession is a daily digression into the most fascinating corners of the global economy. 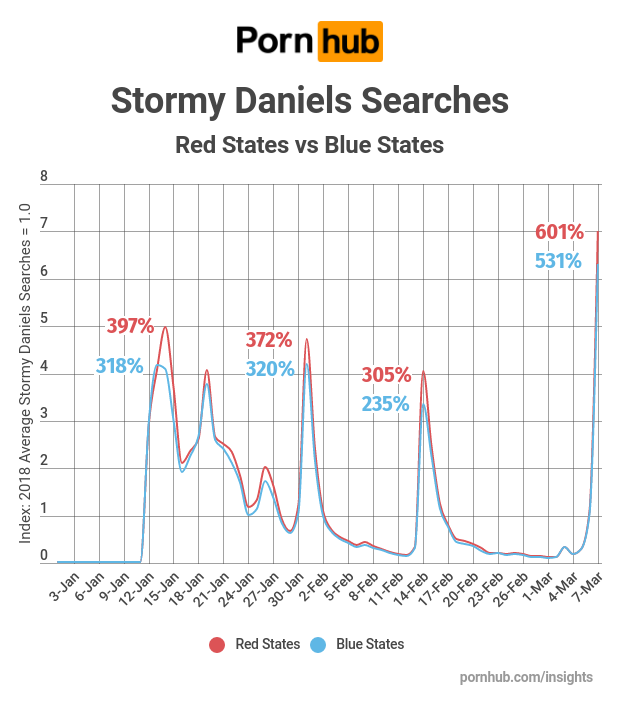