BL and David discuss Walmart Cinema; Your Browsing History For Sale and how to protect your Internet privacy; the TrumpTweetBot; John Oliver’s Green Zebras; Premium Twitter rumored, the YouTube Revolt; the LEGO instant camera; Trending LinkedIn; smelling like Kitten Fur, or snow; Traffic lights for phones; the #ItsOnUs campaign to end rape culture; getting out of Hangover Hell; April the Giraffe Still Pregnant AF; Facebook Pisses Business Off (Again)…and much, much more.

@BurnedYourTweet is a robot and a Twitter account which prints and immediately sets fire to Trump’s 140-ravings. It films itself and the resulting video is then tweeted at Trump himself. It already has 22K followers.

Wamart gave four A-List directors a receipt with six items on it and told them to go tell a story.

Twitter is considering offering a paid subscription to power users, including brands and news organizations. The cost is rumored to be $19.99 a month.

John Oliver posted a 23 minute clip of a zebra mascot dancing and acting in front of a green screen for Internet users to mashup with depressing news clips.

Faced with an Advertiser revolt over ads run on terrorists videos and next to hate speech content, Google apologized and adjusted its policies.

Blowfish – Relief From the Hell of Hangovers

A funny campaign for relief from hangovers, especially in the office.

Now after 15 years of effort, Demeter has captured the olfactory essence of the warmth and comfort of that purrfect spot, just behind a kitten’s neck. 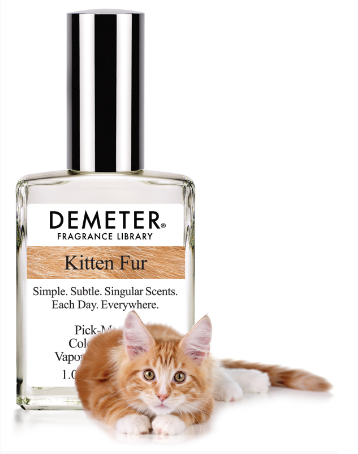 A Dutch town is running a creative pilot program to prevent smart phone owners from getting hit by cars.

Animal Adventure Park Facebook page says countdown to calf has begun. Could be hours – or days.

Your Internet History Is About To Be Sold

Facebook “Featured for You” Pisses Off Business Page Owners

Hacking the human brain. SpaceX and Tesla CEO Elon Musk is backing a brain-computer interface venture called Neuralink, according to The Wall Street Journal. The venture is centered on creating devices that can be implanted in the human brain. 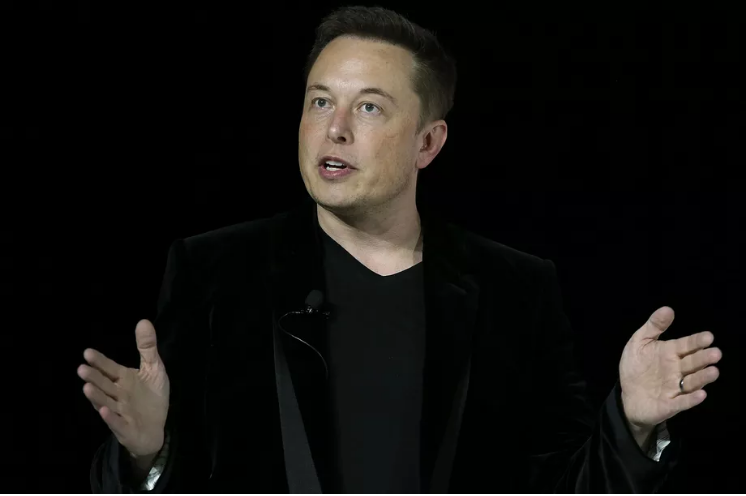 The Obama White House launched the It’s On Us campaign in 2016 and the organization is continuing the campaign. There is a startlingly effective new video which annotates a conversation between two guys. One is bragging to the other about taking a drunk girl to his room to “get some”

Medical Cannabis app on Google Play where you can learn about and exchange info about medical marijuana with other enthusiasts. 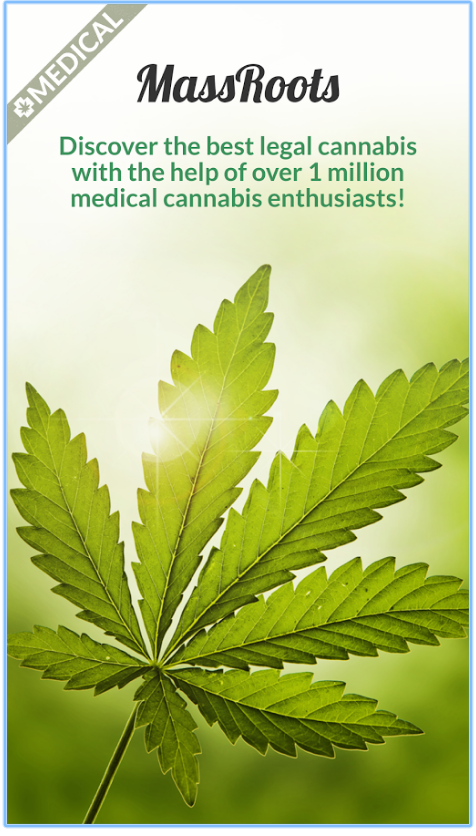 Find out if your Internet traffic is running through NSA snooping stations.

One or two sentence description about the story.
OS & Android app where donors can see and follow the stories of #nonprofits, by category, and make a contribution or volunteer within the app.