Boing Boing ran a hilarious parody of the new $1200+ iPhoneX, saying that its facial recognition “sucks your soul like Dementor.”

Hurricane Irma really is storm of the century – but urge all in path of Hurricane #Jose to prepare & stay safe too https://t.co/U0m3Kf1APM pic.twitter.com/vB8tlTTij3

Listeners will hear a chunk of the story, and then be presented with a choice of what should happen next. The first broadcasts will be available on both Amazon Alexa and Google Home devices when it releases later this year.

It looks like users will be able to draft the entire tweetstorm in the app before sending it out.

Nokia wants to get back into the smartphone game with a novel new feature.

The majority of consumers prefer to shop or do research on a brand’s site for products they consider buying.

Two insensitive, tone deaf NON HISPANIC ex-Googlers – and their equally White Privileged investors, have started a firestorm with their ham-handed new idea. They want to replace mom and pop corner stores and bodegas with vending cabinets. Bodega Cat is pissed off too! 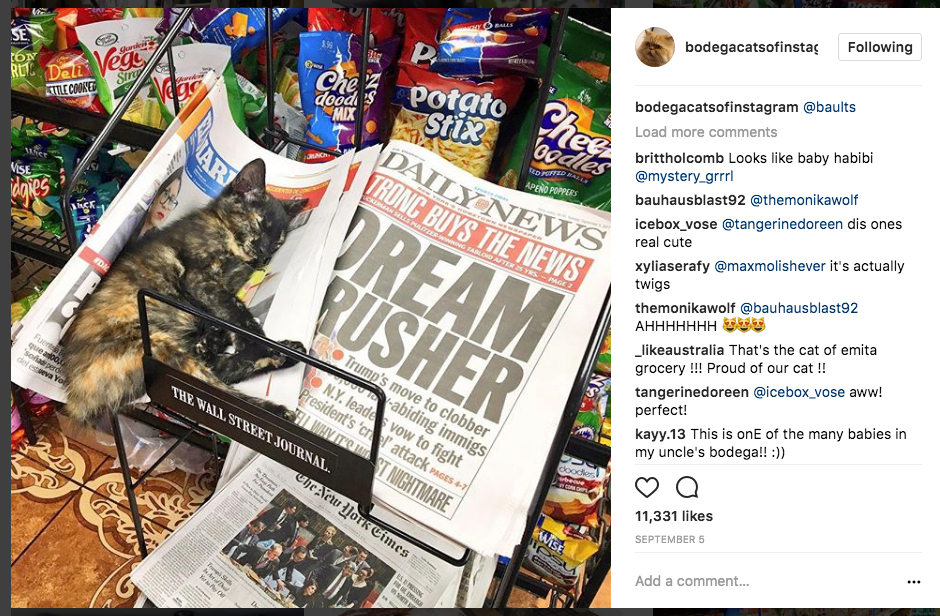 Native Ads Are Not Enough: Buzzfeed to Run Banner Ads

For years, BuzzFeed executives preached two things. The digital ad industry needed something better than the much maligned banner ad. And web ads should be “native.”
As they gear up for IPO, they are switching to banner ads and programmatic.

There’s a black market for Instagram verifications. Who knew? 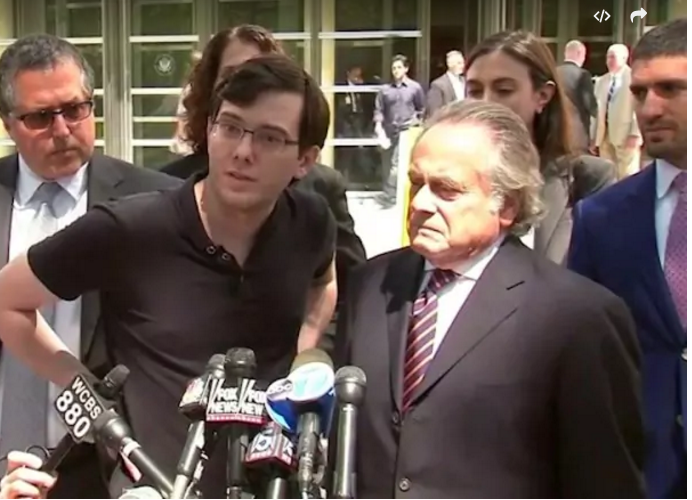 Twitter has released a night mode for desktop that changes the usual white screens into navy blue to soothe the eyes.

A page-builder plugin for WordPress