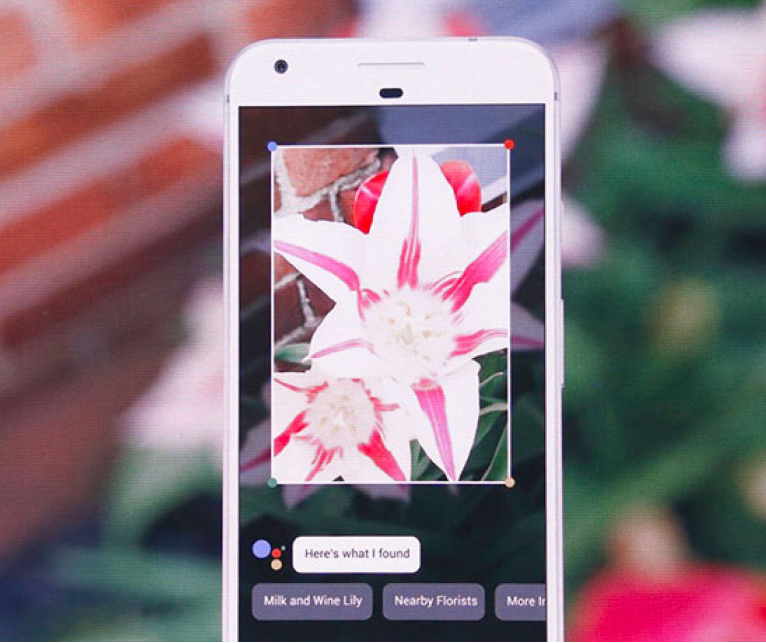 In a hilarious skit, Saturday Night Live’s Amazon Echo Silver is specifically designed for the greatest generation – created in a partnership between Amazon and AARP. She answers to any name even remotely like Alexa.

Record a sound. Get an artist to tattoo its waveform. Play your tattoo via an app.

More than 10 million people worldwide are living with Parkinson’s. 60,000 are diagnosed each year in the US alone. There is no cure. But there may be hope.

Followed by 38K but following only 4, Pres. Supervillain takes real Trump quotes and Photoshops them onto comics.

I HOPE YOU CAN SEE YOUR WAY CLEAR TO LETTING THIS GO. #PresidentSupervillain pic.twitter.com/8v1ys9m3Tu

Facebook is rolling out a new feature called “Latest Conversations” in its search results that will show the most recent public posts about timely topics that a lot of people across its network are discussing. 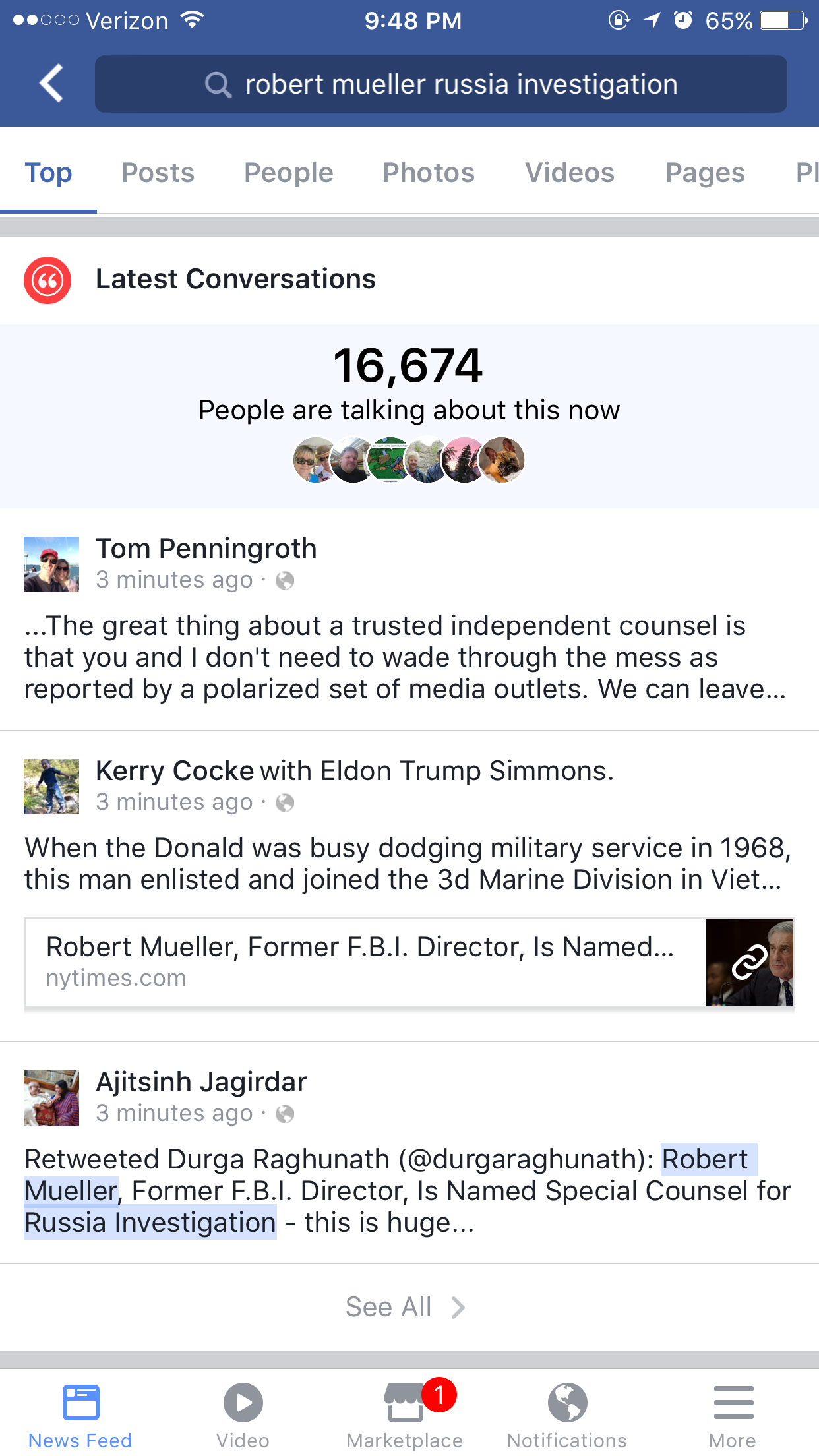 Facebook Groups Can Screen New Members With a Questionnaire

Now Group admins can establish up to three questions for people requesting to join their Group to answer. The goal is cutting down spam and trolling.

Amazon seems to have made a significant oversight in bringing voice calls and messaging to its Echo speakers: there’s no way to block communication that you might not want.