BL and David discuss the Pepsi ad brouhaha, David Schwimmer’s #ThatsHarassment videos; the timerity of 45 declaring April to be National Sexual Assault Awareness and Prevention Month; #AprilTheGiraffe is still pregnant AF; Amazon catches the NFL; Mastadon catches on; the global war on fake news; the mess of fake news that was actually real…and much, much more.

The campaign includes six videos depicting different types of sexual harassment in everyday life. Each video is based on a true story and portrays instances involving a coworker, a boss, a doctor, a photographer, a politician and an actor. In the current political climate, they are, sadly, more important now than ever.

See all the #ThatsHarassment videos here

News Integrity Initiative is a global consortium of tech industry leaders, academic institutions, nonprofits and other organizations focused on helping people make informed judgments about the news they read and share online.

Mastodon.social is a new microblogging service born out of frustration with Twitter. A major difference is that it is open source.

At Animal Adventure Park, they answer the phone “#AprilTheGiraffe headquarters. The live cam has had nearly 5 million views, and yes, you do need a #AprilTheGiraffe t-shirt.

See what a pianist sees and what he fixes on while playing a piano.

In what many thought was irony stabbing itself in the eye with dull scissors, President Grab Em By the Pussy actually made this declaration.

Facebook has added a new way for people to support personal causes. 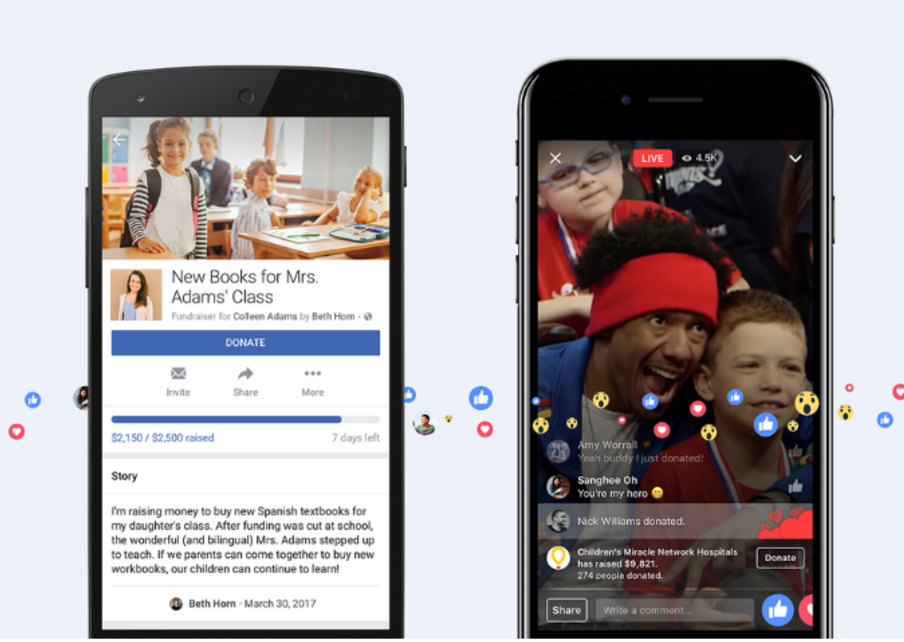 The NFL On Amazon

A YouTube Star, Reddit Detectives, and the Alt-Right Call Out a Fake News Story. Turns Out It Was Real.

What a mess! A YouTube star scored a viral hit with a video claiming The Wall Street Journal had faked a story about YouTube. The allegation raced around the world, but it wasn’t true.

Why we removed our WSJ videohttps://t.co/0Xz1O53T8h

The Internet Of Bricks

An Internet Of Things creator took offense to a customer’s review…so he shut off services.

A podcast about conversion optimization from LeadPages. 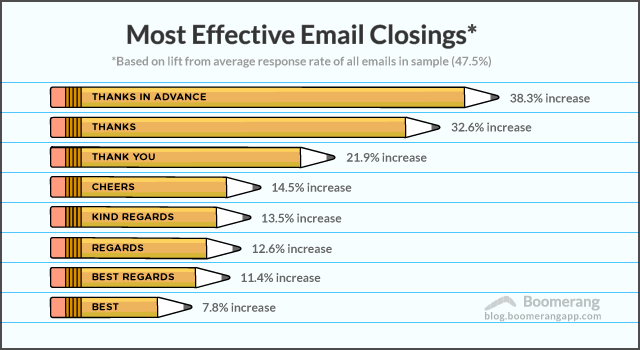