BL and David discuss Women of NASA Legoized, a naked giraffe banned from YouTube, #envelopegate, Bailgorithm, Spectacles for all (and Dave ordered a pair), a funeral for a website, The Atlantic’s clever This Is Your Life app, Dog TV, new membership plugin for WordPress, a great car for dogs, and much, much more.

Lego NASAWomen, a new Lego set expected to hit stores at the end of 2017 will feature the badass astronauts and scientists who made NASA what it is today.

Thrilled to finally share: @LegoNASAWomen has passed the @LEGOIdeas Review and will soon be a real LEGO set! https://t.co/rcyjANsVD9 pic.twitter.com/b9OVx5UBaL

Portuguese digital advertising agency Nossa held a mock funeral for its old website by way of earning attention for its redesigned site.

The Atlantic has put their 160 years-worth of archival material to work in the form of an app that creates a personalized timeline based on your birthday.

My Life Timeline, according to The Atlantic: https://t.co/xV98efVJQm

Google quietly launches Meet, an enterprise-friendly version of Hangouts
— But Too Soon

Google quietly has rolled out Meet, a new video conferencing service that is designed for HD video messaging between individuals and groups up to 30 users.
But, The Daily Mail says Google may have accidentally rolled it out prematurely because features aren’t working yet. 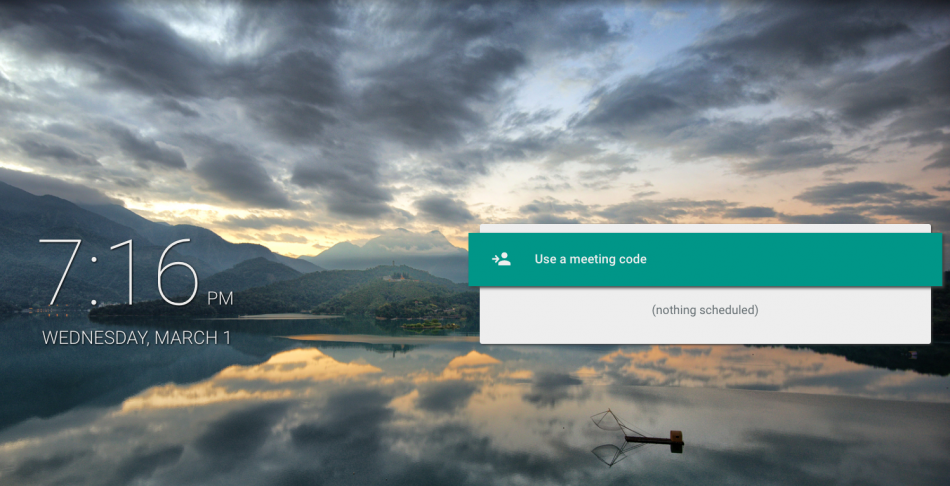 Snap Spectacles For Everyone

Snap’s camera-equipped sunglasses have just been released for the general public.

Angry about a story reported in Bloomberg Business, Ryan Holmes, CEO of Hootsuite, Tweeted the reporter, Gerrit De Vynck, to call him at a number that’s actually a paid sex hotline. 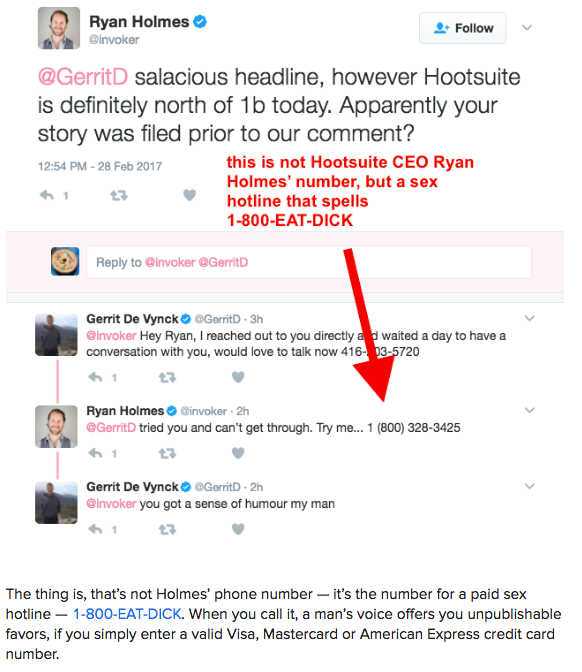 Animal Adventure Park claims their stream, which was being broadcast via YouTube, was taken down due to “nudity and sexual content.” It’s back up, and April is still waiting for her calf to arrive.

Sheesh! A naked giraffe triggered the algorithm, but violence and mayhem does not! 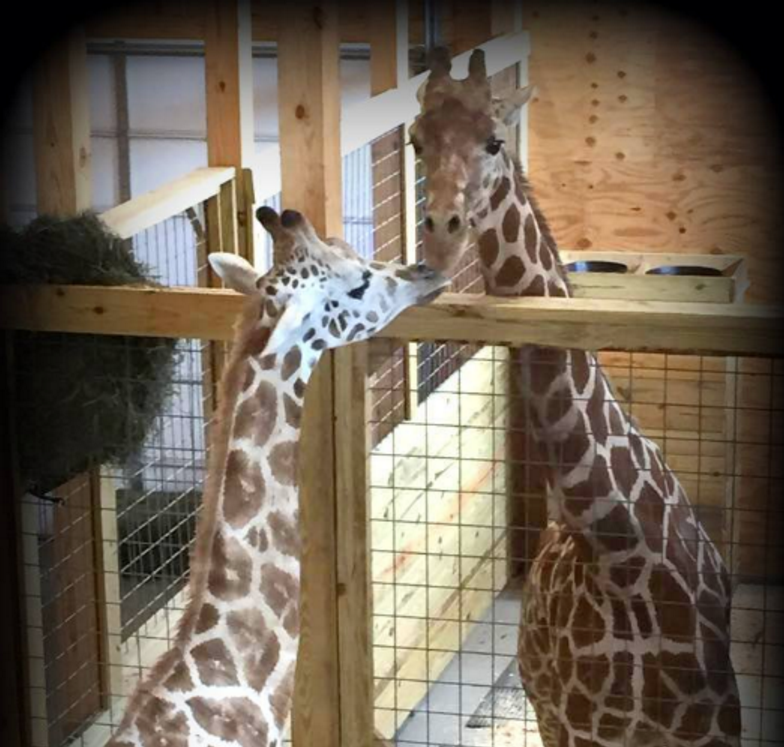 New Jersey is trying a new algorithm to fix its broken bail system, a flashpoint for criminal justice advocates who argue that court-assessed  fines can discriminate against low-income and highly policed communities—most often, people of color.

Biggest mistake in Oscar history. Total chaos. Turns out the Price-Waterhouse guy in charge of sending out the correct cards was busy Tweeting backstage. #FAIL

The moral of the story is: #EatASNICKERS before you hand out the winning envelope. #EnvelopeGate pic.twitter.com/viq3peNls3

How many Americans wish the #Oscars ending was also the presidential campaign ending?#PricewaterhouseCoopers #envelopegate

Best Car EVER for dogs

Nissan has a car with a built in hose to hose down muddy dogs, a spill proof water dish, a retractable ramp, a built in bed, and lots more 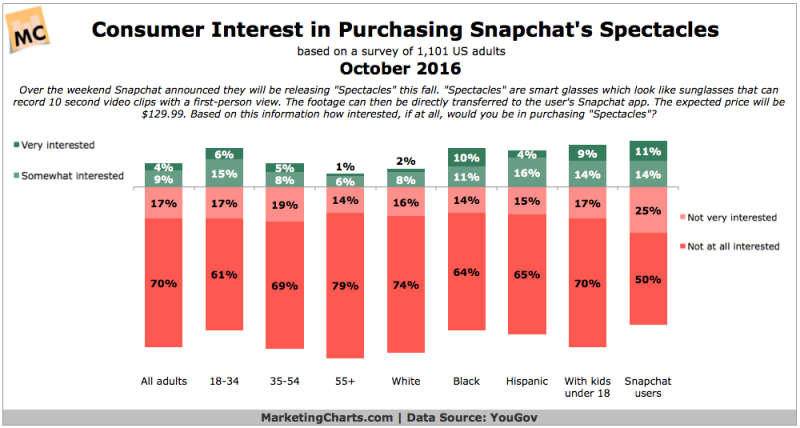