Co-hosts BL Ochman and David Erickson discuss the Google Pixel2 phone event;Deep from the Heart: The One America Appeal Concert presented on Oct 21, 2017 by five former U.S. presidents; President Barack Obama’s 25th wedding anniversary surprise; NPR’s accidental #RamonaForever Tweet that went viral; BuzzFeed’s tracking of fake news in the wake of the Las Vegas massacre by guns; the IRS inexplicably hires Equifax to protect our identities and guard against fraud, despite recent colossal data breach of citizen data; the bathroom product client you’ll be thankful you don’t have; the urgent need for a social media pause button…and much, much more. SUBSCRIBE: iTunes or Google Play or Stitcher or iHeart Radio. 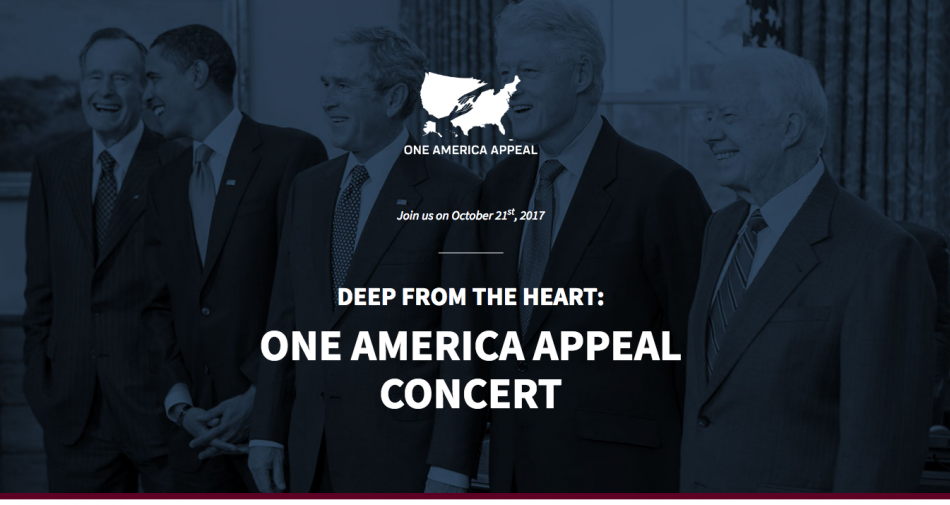 Google’s Pixel 2 product announcement was more about a smart phone, or smart speakers, or smart cameras; it was about Google’s AI smarts and its positioning to compete against Apple.

He talked about her strength, grace & honesty – “not to mention looking so good” while doing it all. And that’s exactly what we’re missing now. Sigh.

The NPR errant Ramona Facebook post is the only good thing in the world right now pic.twitter.com/QchgLVqChO

Dear @NPR: You do realize that tomorrow you have to do a story about #Ramona, right? WITH INTERVIEW. This is non-negotiable. ❤️

Buzz Feed’s Ryan Broderick kept a running tab on the hoaxes being spread by the far right, including fake missing people posts using images of actors; and rumors that the shooter was Anti-Fa. 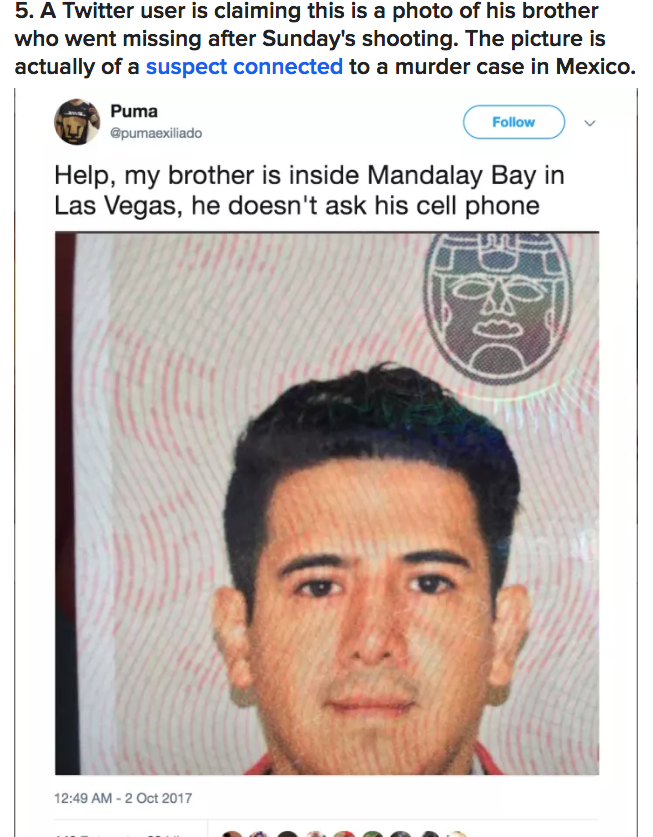 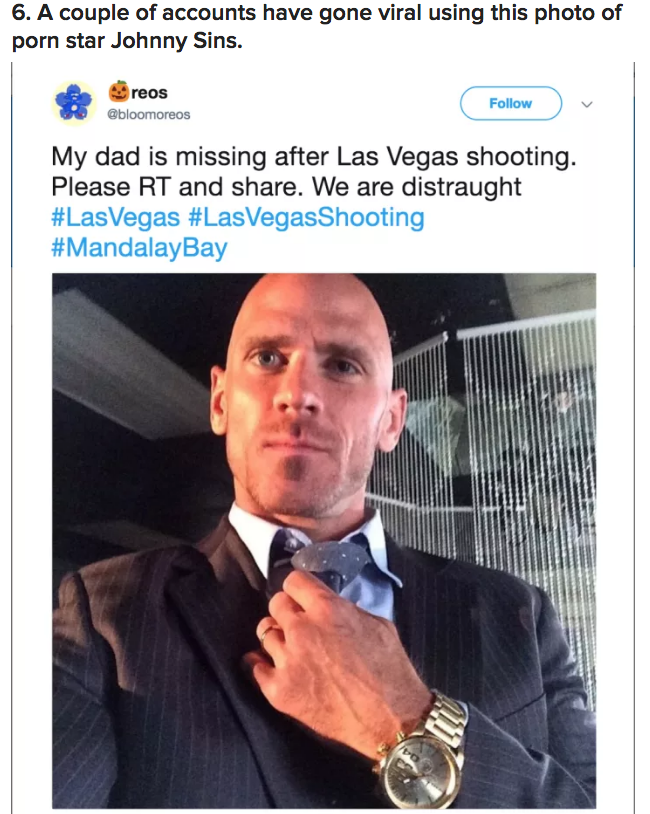 @AdamDince buffer et al should come up with a "disaster" setting and stop all scheduled tweets.

IRS Hires Equifax to Handle Our Personal Data, Despite Scandal

Seriously, this is not from The Onion: The IRS will pay Equifax $7.25 million to verify taxpayer identities and help prevent fraud, even as lawmakers lash the embattled company about a massive security breach that exposed personal information of as many as 145.5 million Americans.

Be Glad This is Not Your Client

It appears as if the hand of a Star Wars Imperial Storm Trooper is rising from the toilet in a new ad for Hyba, a new tush-cleansing system that Kimberly-Clark calls “the future of wiping.” 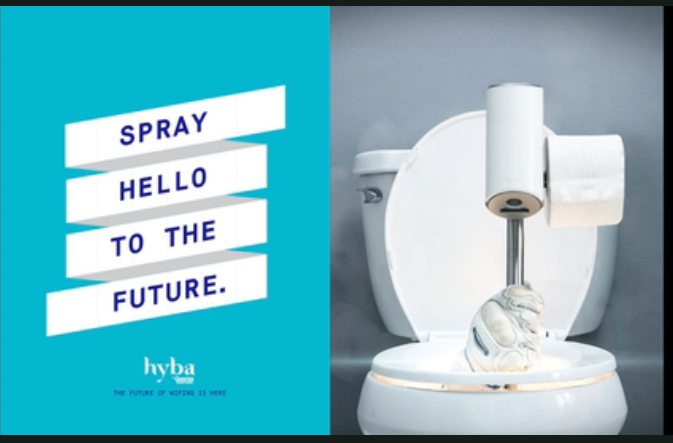