Old Navy is bursting into inspirational song for back-to-school, with a series of music videos starring some of America’s most-talented teachers. They’re not only having fun, they’re also doing good.

A stalled car ordered a Jimmy John’s sandwich; the delivery made it on the police report.

Beyond the Usual Corporate “Messages” to Great B2B Content

Here’s what can happen when you go beyond the usual office small talk to find something about who the person really is.

Science fiction novelist Eliot Peper argues that by presenting plausible alternative realities, science fiction stories help business leaders solve problems by empowering us to confront not just what we think but also how we think and why we think it.

In yet another incident proving that the US is becoming laughing stock of the world, Energy Secretary Rick Perry was duped into a 22-MINUTE interview with two Russian comedians who are known for pranking high level officials and celebrities including Elton John and Vladimir Putin.

A term of government cyber-service could be an ideal way—given the crisis posed by insecure computer systems—for young people to both serve the country and gain work and life experience.

This story is in good news because it confirms, beyond a shadow of a doubt, the video is the dominant means of communication today.

Facebook Page admins can now link their Groups to their pages.

A Chinese mall has introduced “husband storage” facilities for wives to leave their spouse while they shop.

Mariah Carey does the absolutely minimum possible at work.

Company Wants Workers to Have Micro-chip Implanted – Some Do It

As tragic as it was, the 35W bridge collapse was a seminal moment in citizen journalism. 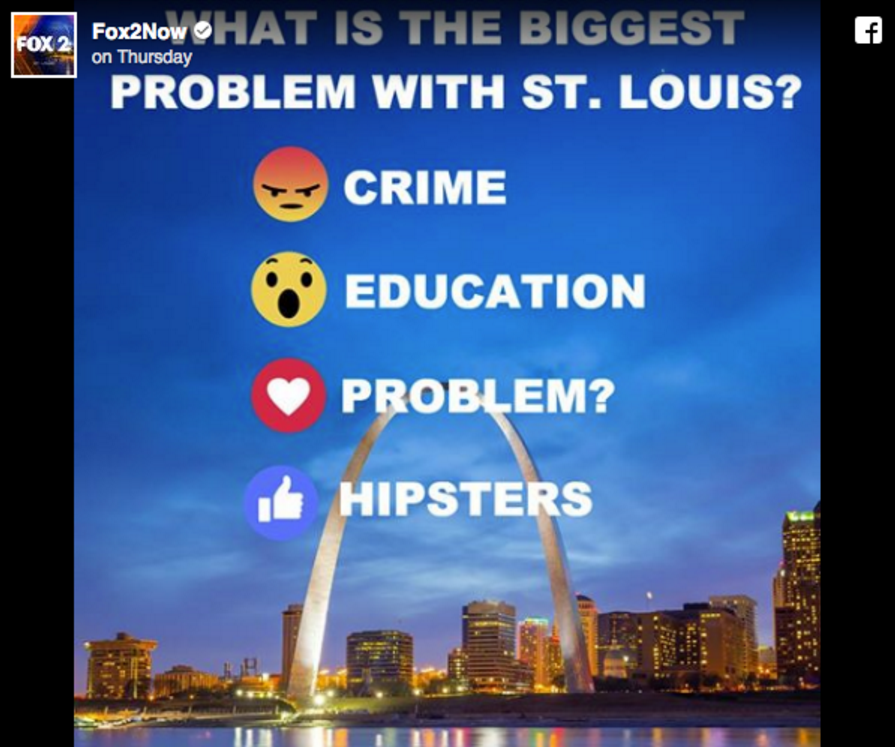 We’ve seen this movie before. Time will tell whether or nor Flash will finally die.

Air France is Starting an Airline for Millennials

And it won’t be cheap. What’s next? An airline for people with pet goat comfort animals?

Snopes has been a pioneering online site for debunking rumors, hoaxes and fake news. But now it’s in a legal struggle with Proper Media, and has started a GoFundMe campaign to raise money for its survival. 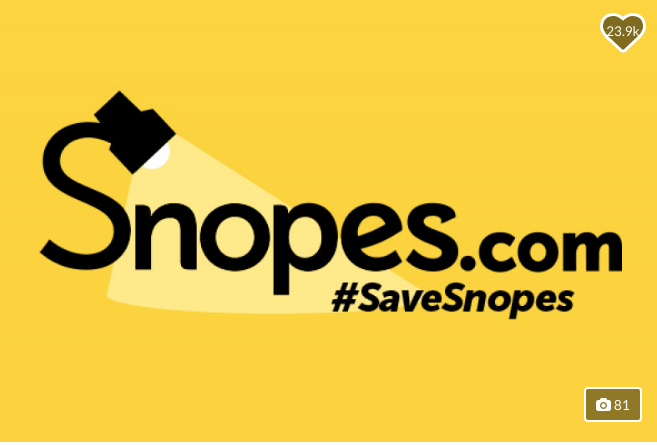 Blue is a Dating App for Verified Twitter Users

Perhaps the page slug in the Verge story says it best. It contains “why-why-why”

MobileDay – Free conference calling app
Invites from MobileDay sync with your smartphone calendar and you make the call with one touch – no codes or pins or passcodes. 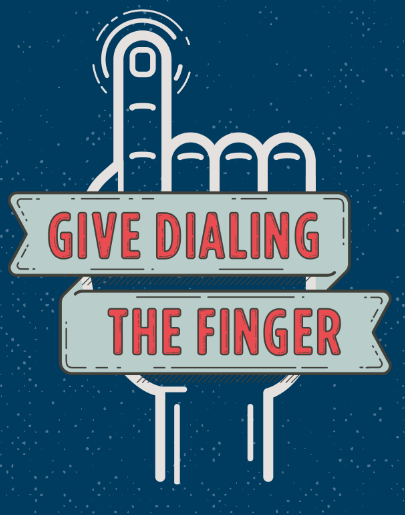 Play Converts Articles From Any Site to Audio

Play is a suite of easy to install tools and plugins that help you convert your articles (or any text content) into audio narrations, just like podcasts. So users can not only read but listen to your content. (It is invite only at the moment)