BL and David discuss bulletproof vests for kids; the growing Cambridge Analytica Scandal involves Plantir and Peter Thiele; driving a car with VR; brands on HQ Trivia; long-forms audio; Google image optimization; Google Lens comes to iOS; a Boring development; the mountain of data you gave away to Google and Facebook will blow your mind; Desperately Seeking Counsel on Craig’s List; no more Lytro; a social network with no humans allowed; and much, much more.

SUBSCRIBE: iTunes or Google Play or Stitcher or iHeart Radio or ask Alexa or search the Spotify app.

A new campaign and website purporting to sell bulletproof vests designed for kids is actually promoting a hidden message about gun control in America. 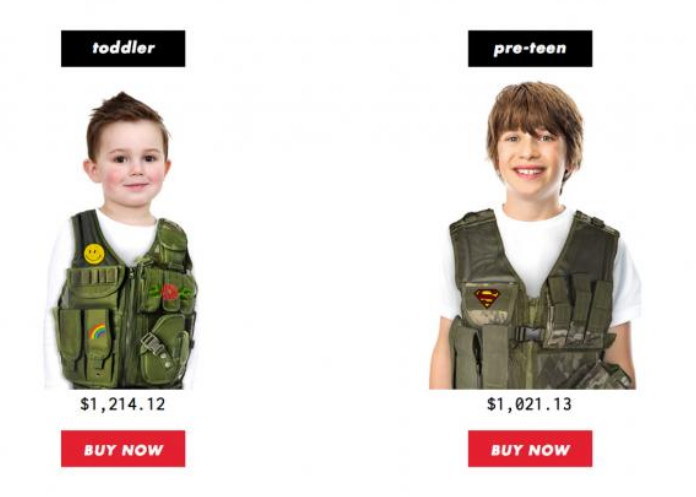 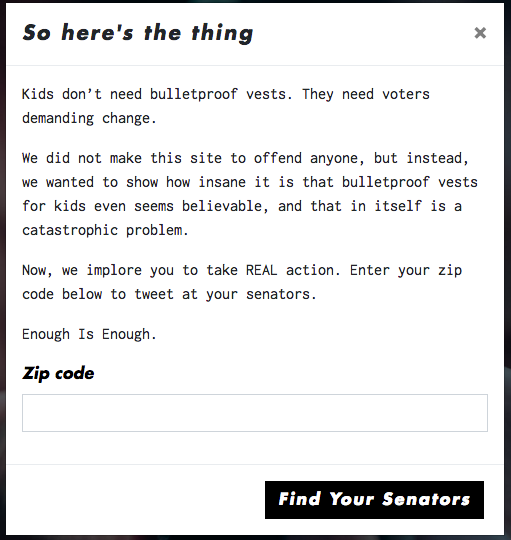 At Nvidia’s GTC conference, the company unveiled a wild technology demo and it’s straight out of Black Panther.

Nike and Warner Bros are the first brand sponsors of the wildly popular HQ Trivia live game show that some call “millennial Jeopardy.”

Elon Musk announced on Twitter that his Boring Company will sell life-size LEGO-like bricks made from excavated rock produced by the tunneling process for tunnels that don’t yet exist.

New Boring Company merch coming soon. Lifesize LEGO-like interlocking bricks made from tunneling rock that you can use to create sculptures & buildings. Rated for California seismic loads, so super strong, but bored in the middle, like an aircraft wing spar, so not heavy.

Google will pull the title from the page on which the image is displayed to use as the caption for image search results.

President Donald Trump is currently short on attorney, and since it looks like he’s gonna need one (or two), an anonymous good Samaritan decided to put a job posting on Craigslist to help Trump out.

Your data is the cost of using a free platform. But what they know is truly mindblowing.

Want to freak yourself out? I'm gonna show just how much of your information the likes of Facebook and Google store about you without you even realising it

The pioneering light-field camera company is shutting down.

No humands are allowed on this sweet pets only app.

Lens is an on-demand object recognition tool, accessible through the Google Photos app. When users take a photo of a book or painting, for example, Lens recognizes it and spits out information telling you more details about the object.

Starting today and rolling out over the next week, those of you on iOS can try the preview of Google Lens to quickly take action from a photo or discover more about the world around you. Make sure you have the latest version (3.15) of the app.https://t.co/Ni6MwEh1bu pic.twitter.com/UyIkwAP3i9 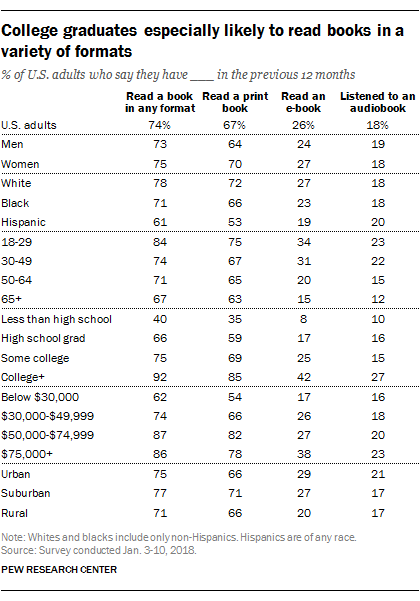