BL and David discuss why the fact that Beyonce is pregnant with twins makes JC Penney happy; Facebook TV; AI In Plain English at last; Starbucks Conscious Capitalism; #DeleteUber; The LEGO Network for Kids; Ghost Chatting; Tostitos as your Designated Driver; SNAP files IPO and Snap Lenses Get Smarter; there is no bacon shortage – repeat! there is no bacon shortage …and much, much more.

Calm Down! There is No Bacon Shortage!

Panic ensued over a recent report from the U.S.D.A., boosted by the Ohio Pork Council, saying that the country’s frozen pork belly inventory was at its lowest point in half a century. Turns out the bacon shortage was fake news.

I know I'm not the only one concerned about this possible #BaconShortage! https://t.co/3mo5jpWkfc

Can we blame this on @realDonaldTrump too? There was no #BaconShortage under @BarackObama. Ugh. https://t.co/5KtT4iJSzU

There is no bacon shortage guys https://t.co/BjhzpqJBCQ

In an open letter to employees- in the face of the Trump Muslim ban – Starbucks chairman Howard Schultz, pledged to hire 10,000 refugees in the next five years.
And, he wrote, if ACA goes away, Starbucks employees will always have health insurance and support “Dreamers” across our country – including those young men and women who are part of the Deferred Action for Childhood Arrivals (DACA) program. 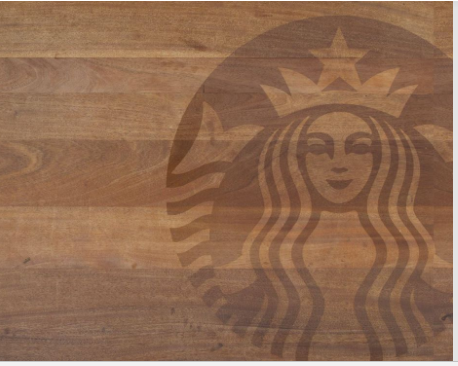 Snip has put together a page that both explains artificial intelligence in ordinary terms and serves as an excellent example of using parallax scrolling to tell a story.

LEGO is launching LEGO Life, a safe, online social network where kids can share their LEGO creations, and connect with a broader community. Available as an app for iOS and Android, it is aimed at children under 13, with protections in place to ensure the site remains child-friendly. 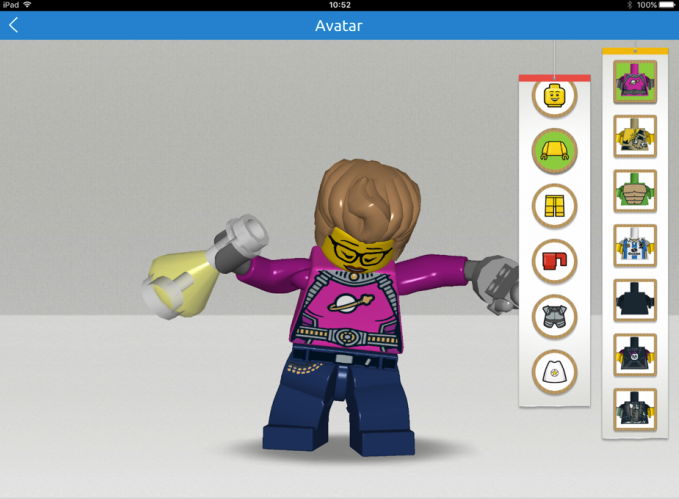 Tostitos brand has made a limited-edition “Party Safe” bag that can tell when you’ve been drinking, and will help you get home safely from a Super Bowl party.It’ll even call you an UBER if it senses that you’ve had too much to drink. 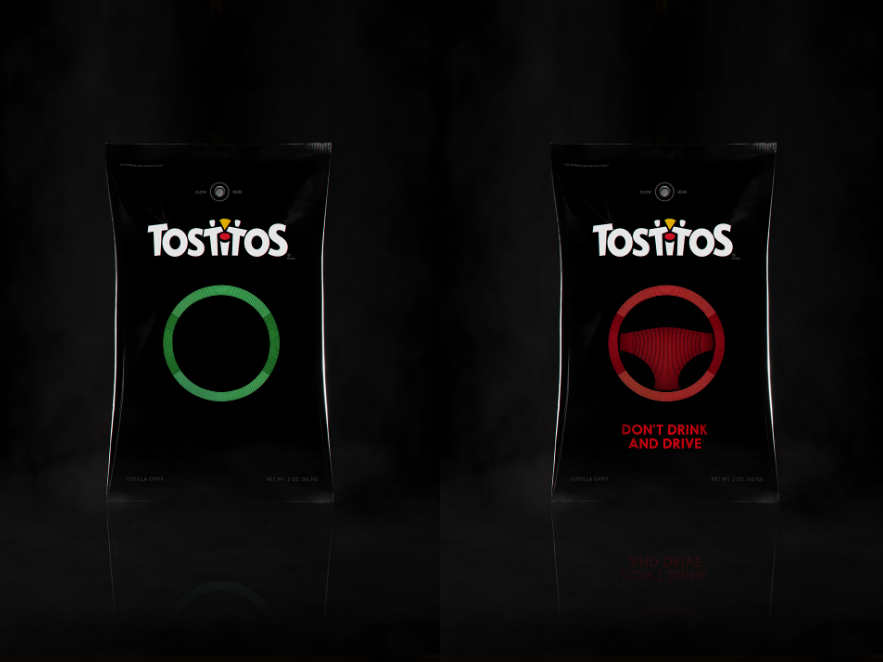 Snap, which filed its OPI today, is said to be working on a collection of “smarter lenses” that would let users overlay virtual images and objects onto landscapes in the real world, “not just faces,” and let them interact with the virtual objects similar to augmented reality.

Beyonce announced that she is pregnant with twins – with a poem – “I have 3 hearts” and photos taken at the J.C. Penney portrait studio
Hard to say who is happier – Beyonce & Jay Z or JC Penney!

Programmers are working on creating chatbots based on your digital history that will survive after you have shuffled off this mortal coil.

In the be careful what you ask for department: the #DeleteUber crew seems to have missed Lyft’s own ties to the Trump administration.
In 2015, billionaire financier and Trump advisor Carl Icahn made a $100 million investment into Lyft, which has benefitted from the Uber boycott. 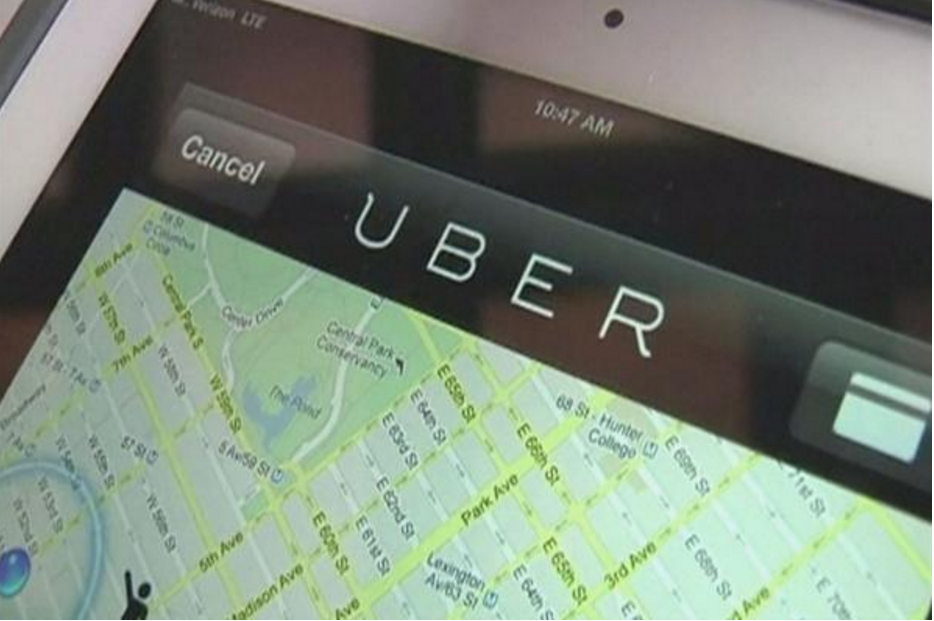 In what might be described as a luxury problem, Starbucks is being inundated with mobile orders – to the point of alienating customers and causing a 4% drop in the company’s stock.Starbucks CEO Howard Schultz says he’s not worried and the market over-reacted.

Chipotle Mexican Grill teamed up with Avocados From Mexico to create the online game “‘Cado Crusher,” where users have three rounds to whack-a-mole ingredients to make their own version of Chipotle’s guacamole.

Perfect365 is a makeup app created by ArcSoft that lets you use virtual makeup tools and a bunch of color options, to create customized looks and play around with looks to find your perfect look. 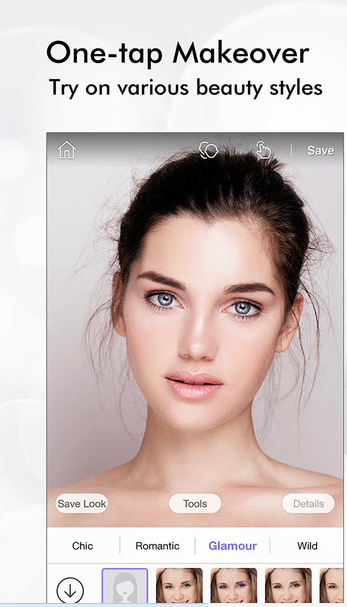