Nothing Costs More Than $3 at This New Online Grocery Store

With $50 million in funding, Brandless is a new online grocery store where everything costs $3 or less. And for every order placed, they donate a meal to nonprofit Feeding America. 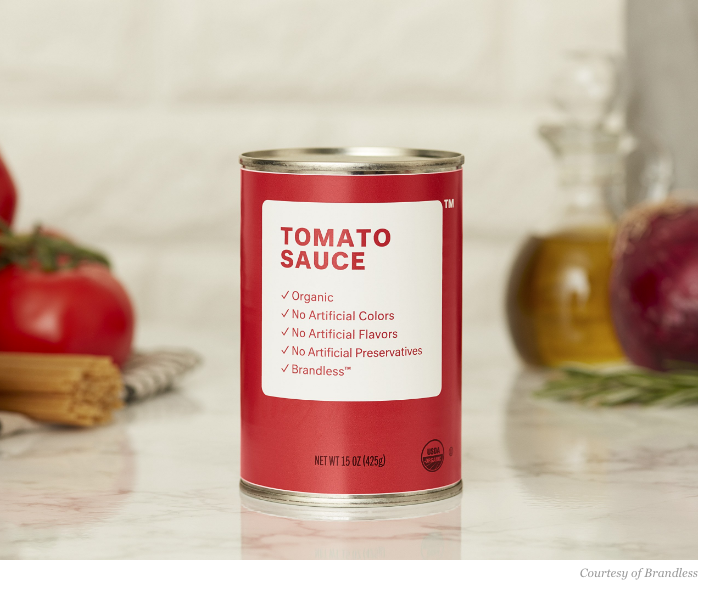 BrouHaHa Over First Female Dr WHO Leads to Joy, Memes and Jokes

The first woman to play “Doctor Who”, British actress Jodie Whittaker was announced Sunday. The role has been played by a dozen men over six decades.

…you are sad, strange little men. And you have my pity.

If you think a woman is the new Doctor Who because "PC BS" and not because she was the best choice, you might just be a misogynist.

On a field in Zambia last December, farmers and villagers spent five days tilling the land not for food but to share a message with the rest of the world: we need to invest more in agriculture in Africa. 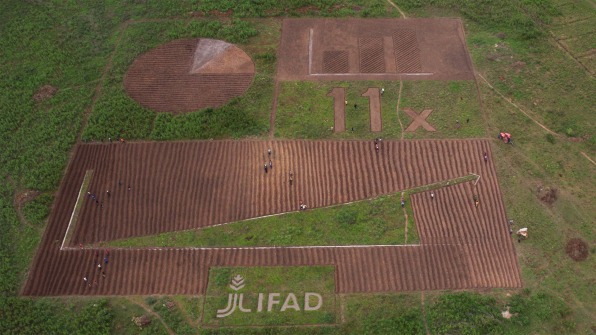 That’s the exciting implication of new research out of the University of Washington, where researchers have created a mobile phone prototype that doesn’t require a battery to operate.

Freelancer teams up with brands to run Contests. Presently, NASA is “crowdsourcing” the more than 12 million freelancers registered on the site in three different contests. Unfortunately, freelancers on the site compete to work for the lowest possible prices.

Charging that its elimination from an agency review for the U.S. Army’s business was “an arbitrary and capricious decision,” McCann Worldgroup has filed a formal Government Accountability Office pre-award bid protest against the Army. 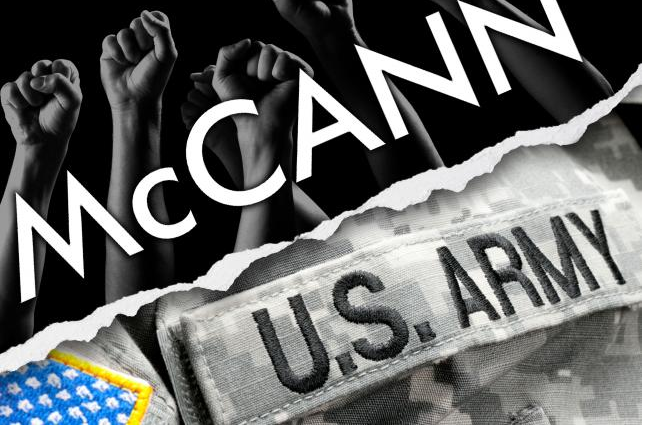 Many people have complained about harassment and bullying on Twitter. The standard response has been that the crazy person making threats or menacing has not violated Twitter’s rules – until Buzzfeed or other media outlets get involved.

The conservative commentator’s recent run-in with Delta Airlines raises the question: Do passengers have the right to take photos on aircraft?

Hey @Delta, if it was so important for the dachshund-legged woman to take my seat, she should have BOOKED THE SEAT IN ADVANCE. Like I did.

$30! It cost me $10,000 of my time to pre-select the seat I wanted, investigate type of plane & go back periodically to review seat options https://t.co/eaj1QOpvHq

@AnnCoulter We're sorry you did not receive the preferred seat you paid for and will refund your $30. (cont.)

@AnnCoulter Additionally, your insults about our other customers and employees are unacceptable and unnecessary.

Winnie the Pooh has been blacked out from Chinese social media in the lead-up to the country’s 19th Communist Party Congress this fall, the Financial Times reported Sunday.

BitBounce allows you to charge people you don’t know a cryptocurrency fee to deliver an email to your inbox.

A WordPress plugin that gives you search and replace functionality for your WordPress database.

A bot tracking Trump family follow and unfollows, so we can try and figure out what is going on inside the White House. Created by @Psythor James O’Malley – editor at Gizmodo. 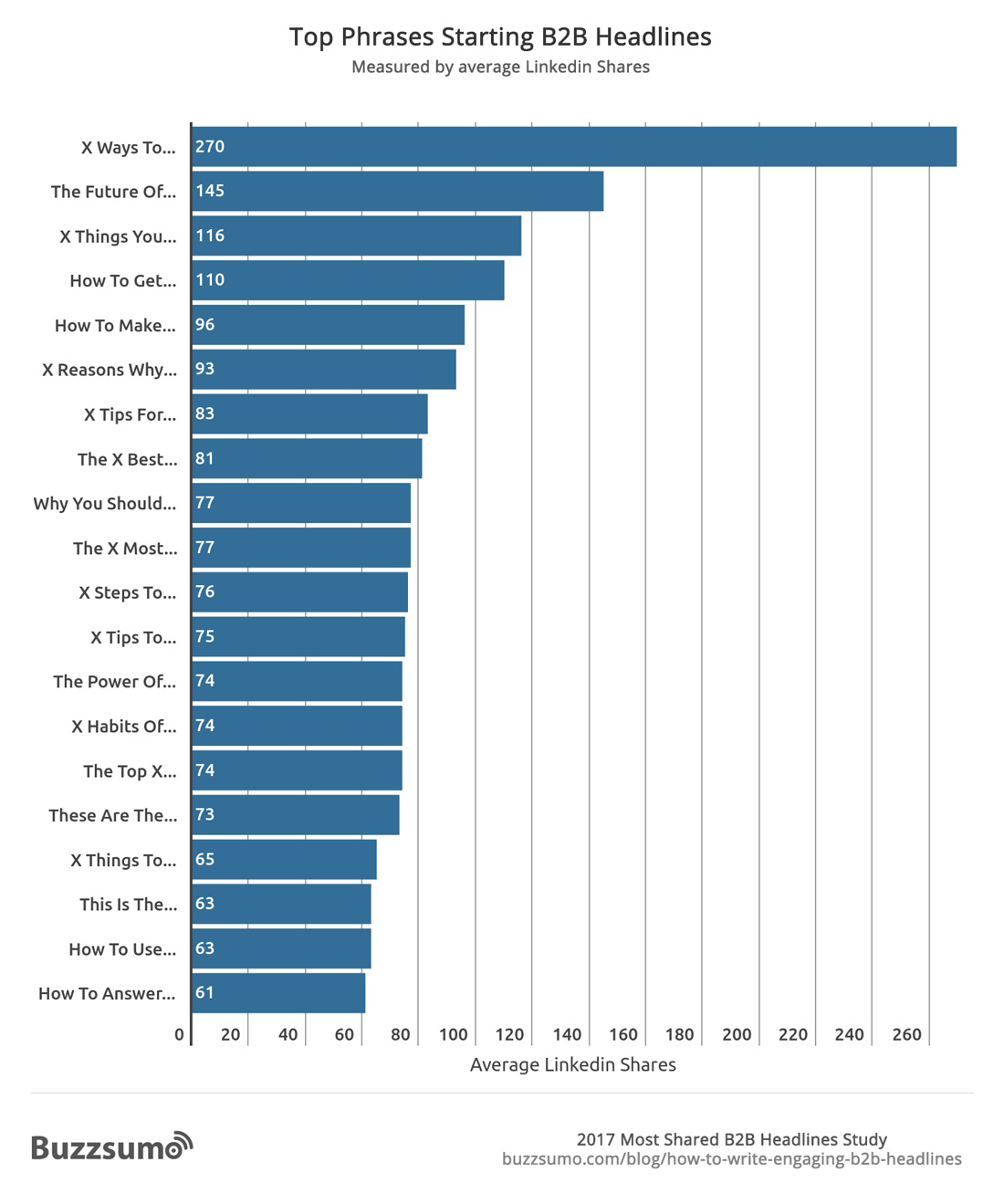