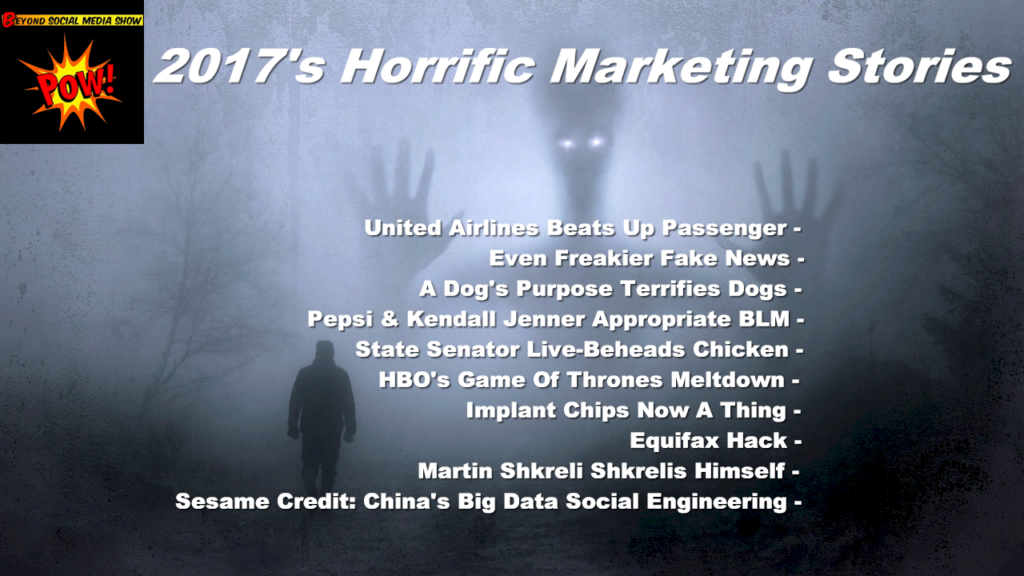 On Episode 207, BL and David discuss the top ten marketing screw ups they’ve covered for 2017, among them United Airlines beating up a passenger and Pepsi appropriating the Black Lives Matter movement. 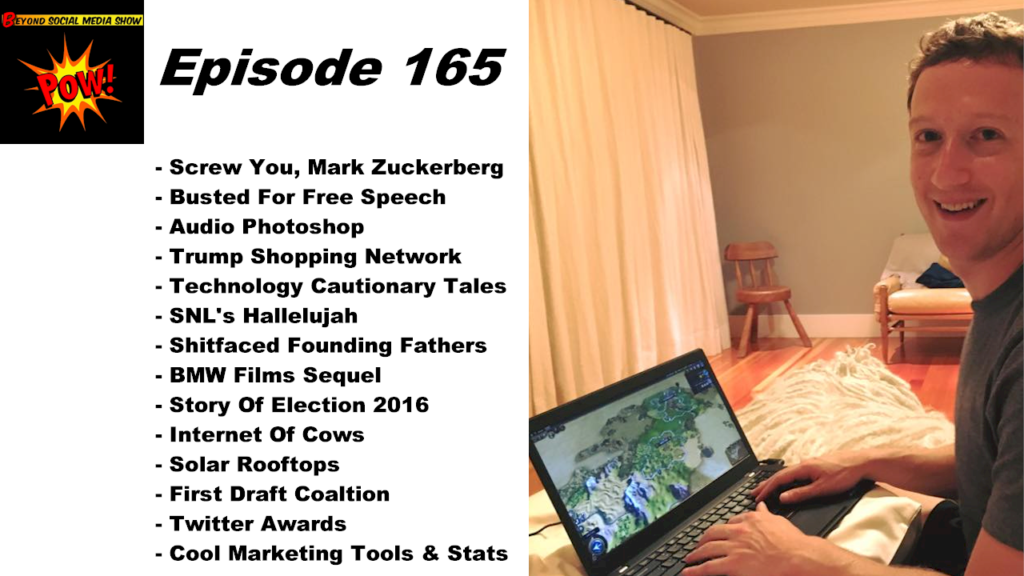 Episode 165: BL and David discussed how Facebook fake news impacted the 2016 Presidential election; a professor who was “not arrested” for free speech; Adobe’s audio Photoshop; the Trump Shopping Network; Technology Cautionary Tales; SNL’s Hallelujah; our hard-partying Founding Fathers; the BMW Films sequel; the Story of Election 2016; the Internet of Cows; solar rooftops; the First Draft Coalition; #TwitterAwards; and much, much more. 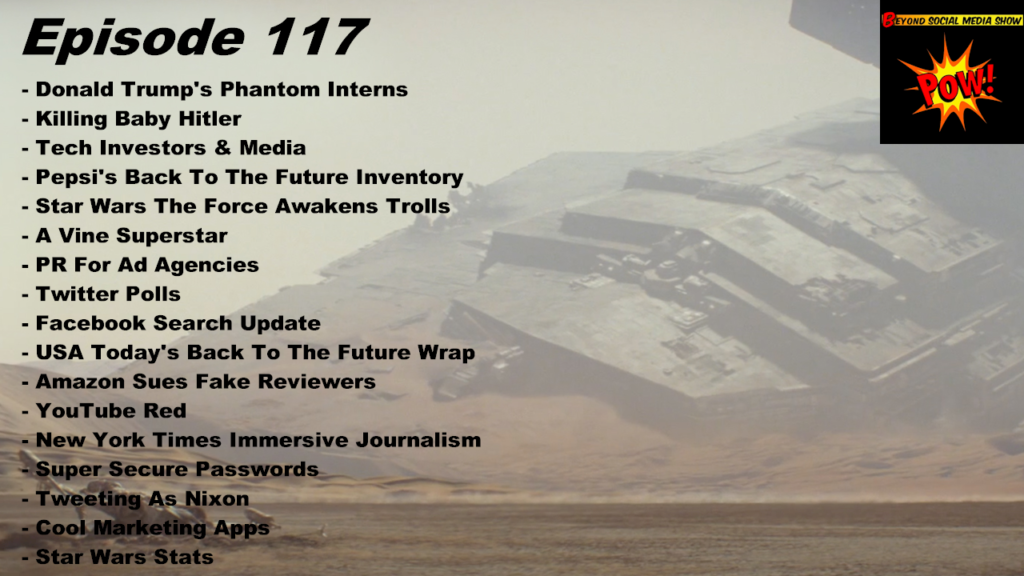 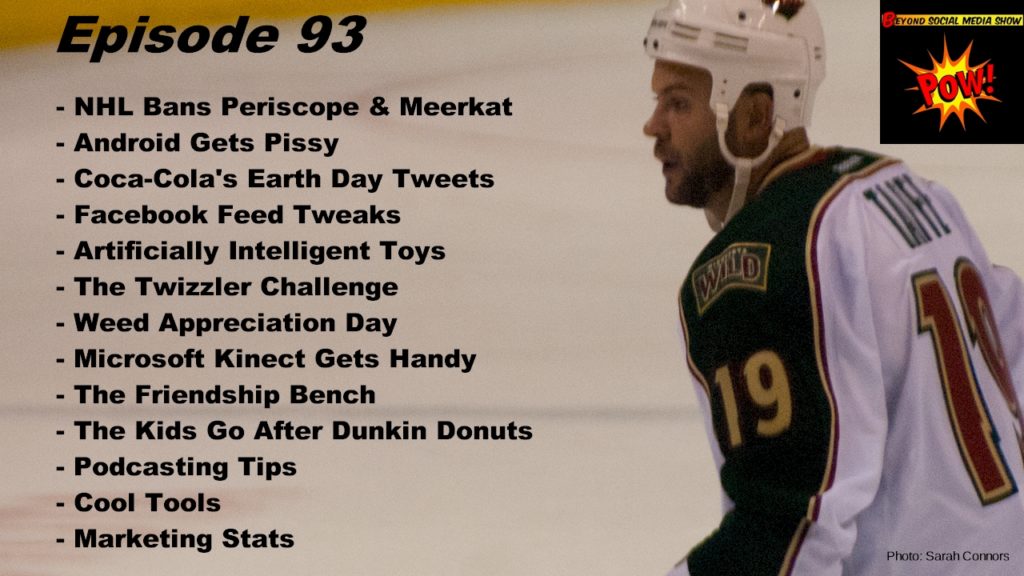 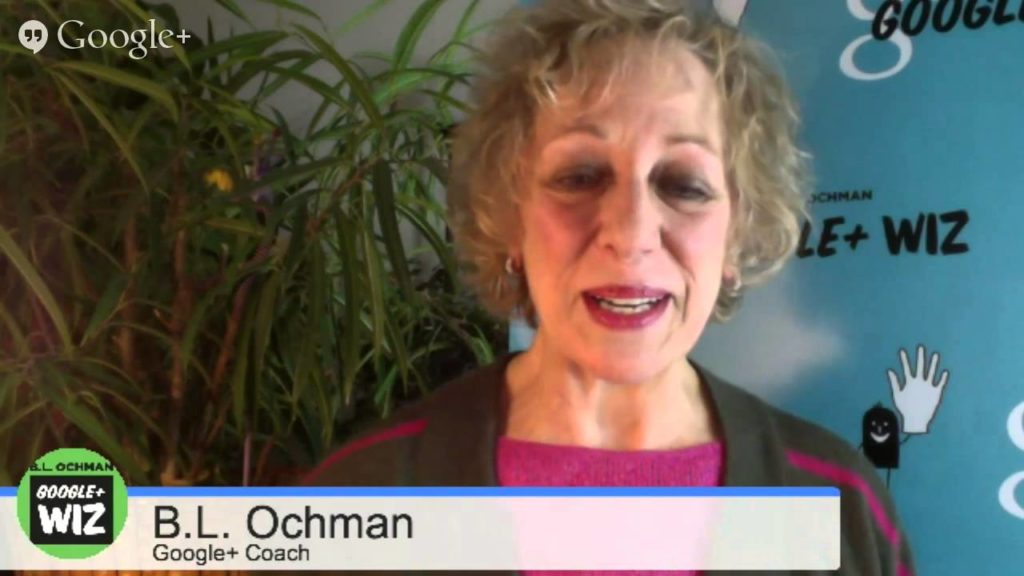 Beyond Social Media Show, Episode 33 What brand is king of the @reply on Twitter?   –  According to a study by Simply Measured it’s Pizza Hut  Spoof Cards – This is a cool app that allows you to play sounds in the background of your call that create a picture of where you’d like…