"No one is born hating another person because of the color of his skin or his background or his religion…" pic.twitter.com/InZ58zkoAm

While LinkedIn has been slow to adopt video, it has announced it is rolling out…gradually…the ability to upload video natively.

Daniel Kammen, an energy professor at the University of California, Berkeley, resigned Wednesday from his position as the State Department’s science envoy. Initial caps in its paragraph spell IMPEACH

Mr. President, I am resigning as Science Envoy. Your response to Charlottesville enables racism, sexism, & harms our country and planet. pic.twitter.com/eWzDc5Yw6t

Researchers have trained an emoji to detect sarcasm by examining the use of emoji in tweets.

This Bot Shows You What Trump Sees in His Twitter Feed

@Trumps_Feed, an account developed by Phillip Bump at The Washington Post, lets you see what Trump sees whenever he opens up his Twitter app. It retweets tweets from people the president follows on Twitter.

To Win The AI Assistant Wars, Apple Is Melding Siri With Its Other Services

Apple is positioning Siri as a concierge for all of the company’s devices and services.

Google is rolling out a new social feature in Google Maps, allowing users to post and answer questions on business listings. 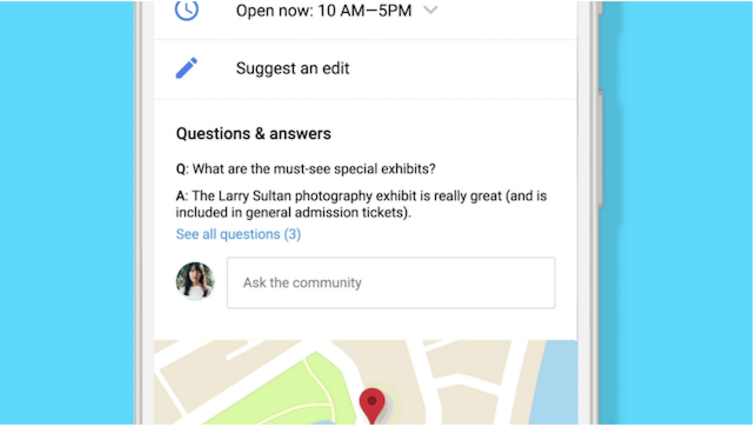 Treasury Secretary Steven Mnuchin’s wife, actress Louise Linton, demonstrated her true colors in a breathtakingly condescending rant in response to one of her Instagram followers.

KFC VR Training Video is the Stuff of Nightmares

KFC has an employee training VR experience—and it looks and sounds creepy AF.

Just like posts from brands pages on Facebook/Insta have long been “pay to play” so now are posts from influencers.

Paste in a video URL and download an animated Gif.

Readability uses natural language processing to instantly score content, giving business writers and subject matter experts suggestions for improvement. There is a free version for personal use – VisibleThread Readability – that can be used for up to five documents/websites (unlimited text) per month. 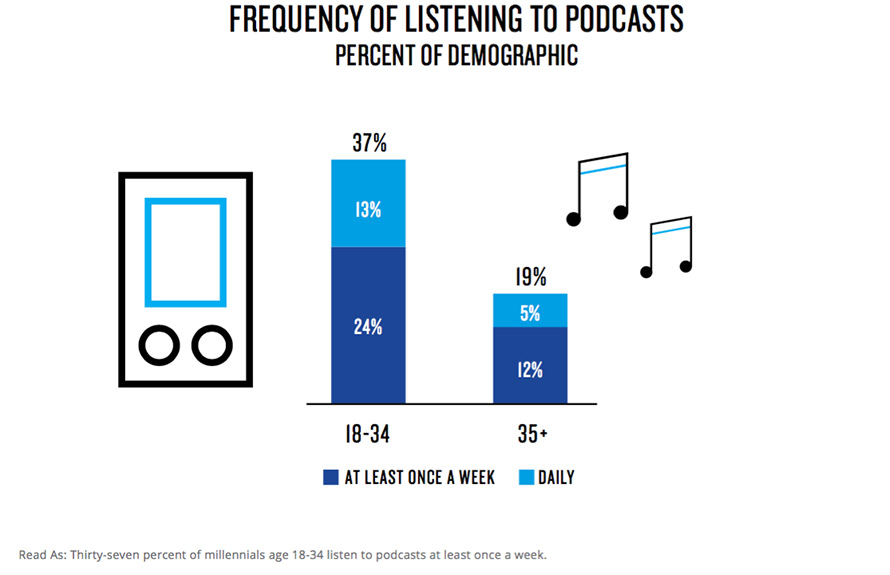