This is in the worst category because, sadly, it is necessary. The Trigger app notifies you when President-Elect Trump tweets about a publicly traded stock that you own in real time. These triggers can help you capture moves or manage your holdings based on the market’s reaction to the future President’s remarks. 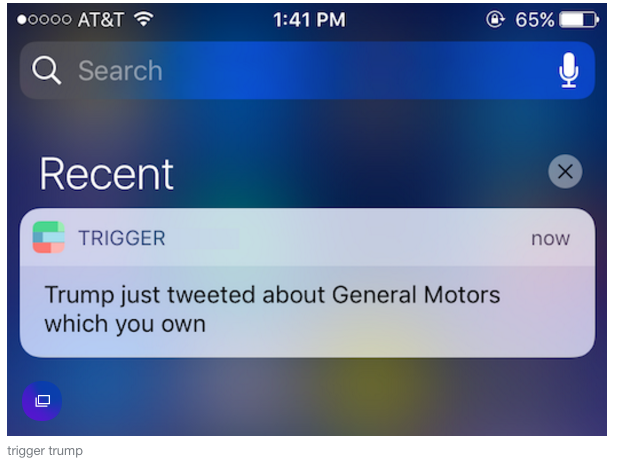 Worst Buns In The Galaxy

Cinnabon went to great lengths and put a lot of thought into crafting its Carrie Fisher tribute tweet; unfortunately, they didn’t put nearly as much thought in to the text of the tweet. NOTE: It appears the company had used the image in a previous tweet in May. See below. 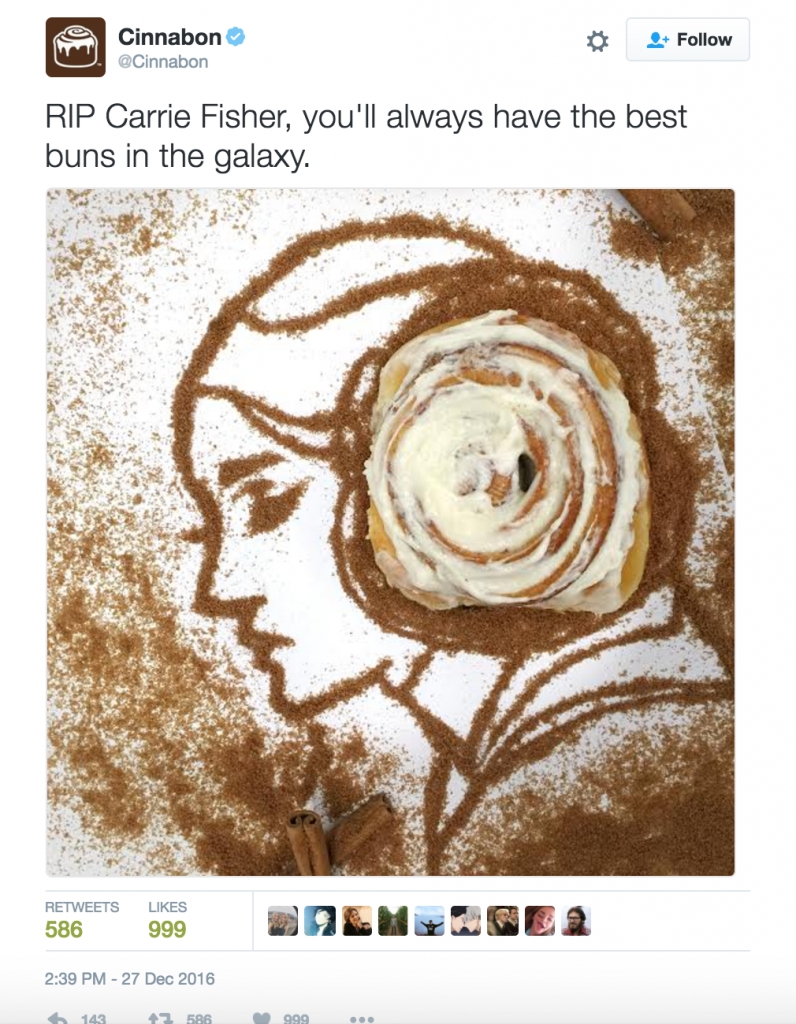 Our deleted tweet was genuinely meant as a tribute, but we shouldn't have posted it. We are truly sorry.

Here’s to the princess with the second-best rolls in the galaxy. #MayThe4thBeWithYou pic.twitter.com/N03d6ZnQs5

Co-host David Erickson spotted a Bing-powered translation feature on one of his tweets. Only problem was that it wanted to translate a French tweet that didn’t exist.

Has anyone seen this before? Twitter asked if I wanted to translate my tweet from French (it was in English) using Bing?!? pic.twitter.com/Vnc2fzRBvD

The New York Times has examined 50 television shows based on who likes the program’s Facebook page and which shows correlated with presidential voting preferences.

Leicestershire Police produced a five-minute video about final weeks in the life of schoolgirl Kayleigh Haywood, 15, who was raped and murdered in November 2015 by an online predator.

Facebook Messenger has introduced multi-streaming video chat to make it more like Blab used to be or Google Hangouts still is.

At a time when we really all need to see some beauty in the world, Microsoft came up with an ad that is worth watching more than once.

Google Maps now has a feature that lists the wheelchair accessibility of a place, and relies on users to crowdsource the information.

Lots of brands are invested in Virtual Reality, but not so many are involved with augmented reality (AR) which is much more accessible in the short run. At the 2017 Consumer Electronics Show in Las Vegas, IBM and the Times’ T-Brand Studio unveiled a branded AR app ahead of the release of “Hidden Figures,” the 20th Century Fox movie coming to theaters Jan 6.

Facebook wants you to hang out with your buddies in your own virtual room.

When several hundred thousand women March on Washington on Jan 22, thousands of them will be wearing pink Pussy Power hats they knitted from patterns created by #ThePussyHatProject. You can wear one to show support even if you can’t attend the march. 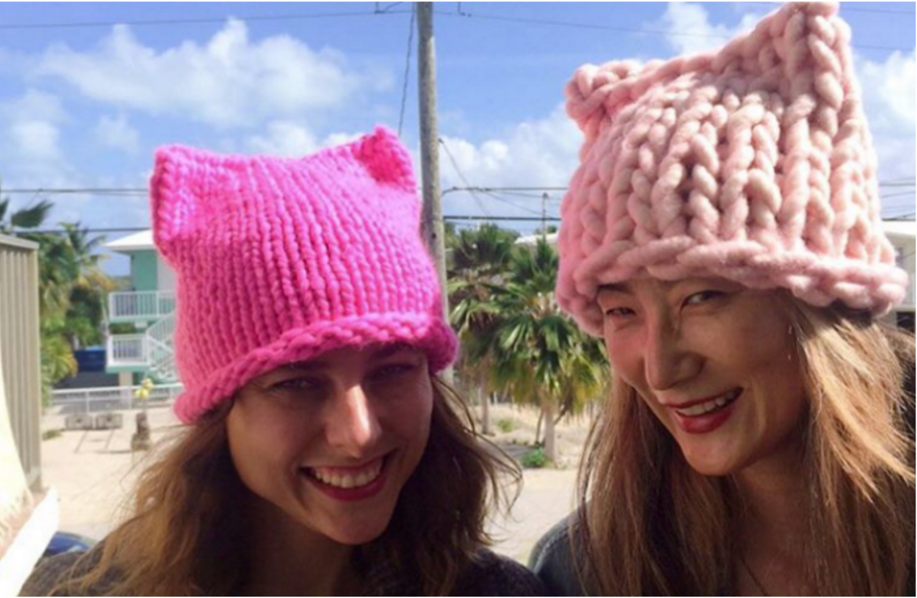 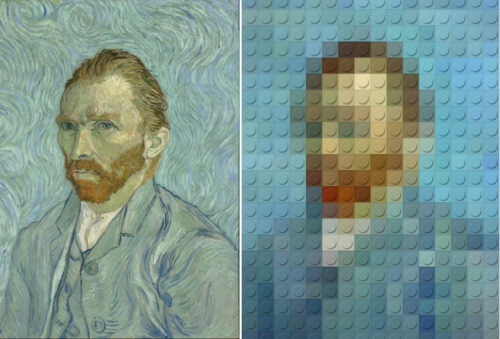 Jelly is a new social media platform from Biz Stone, the co-founder of Twitter and Medium. Jelly is kinda a cross between Twitter and Quora.

A tool that slips a bit more context into Trump’s tweets. It’s still in the early stages, but its goal is to provide additional context where needed for Trump’s Tweets.

Short, animated educational videos that teach you how to learn.