Starting today, Twitter is testing a new feature that will let you record your Tweet with your very own voice.

The corporate headquarters will close in observance of June 19, and any employees who work that day in stores will receive time and a half.

The Silicon Valley executive said he hoped his contribution would lead other wealthy individuals to give. “Generally, white capital flows to predominantly white institutions,” he said.

Some of my suggestions in no particular order:

* Start a Vikings Venture Capital firm that invests in black- and brown-owned startup businesses in order to build wealth among communities of color... 1/13 https://t.co/hA7AEuTiry

The Joke's On Fox News

Fox News needs to brush up on popular culture.

BREAKING: After much in-house fighting amongst members of #CHAZ they have unanimously elected a strong and capable new leader. Please report @FoxNews And it should be noted he's quite capable of walking down ramps and drinking water properly. pic.twitter.com/Z8DtJNgKmp

Facebook's Ad Library tool is intended to introduce transparency to political advertising but it is a great competitor research tool as well.

Facebook has removed Trump and Pence campaign ads that contain a Nazi symbol- a red, upside-down triangle. Nazis made their political prisoners, including those who sheltered Jews, wear the symbol on their arms in concentration camps.

What do I have to do to unsubscribe to Faux News?!? 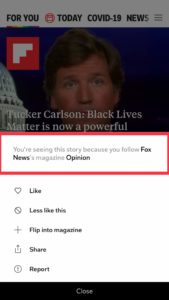 A black employee was fired at a Taco Bell for wearing a #BLM face mask. Misinformation followed on Twitter.

Facebook continues to spread political misinformation, but now it will let users “turn off” political ads they don’t like.

Sarah Cooper Is A National Treasure 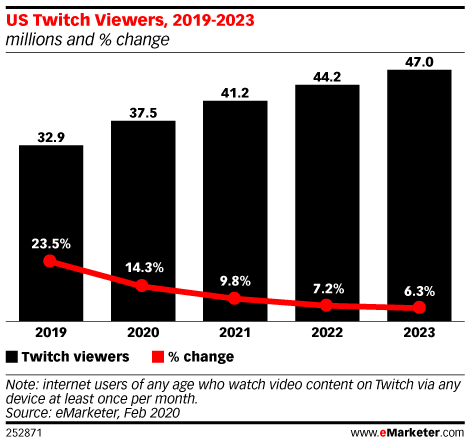