Twitter says Sharing an article can spark conversation, so you may want to read it before you Tweet it.

Sharing an article can spark conversation, so you may want to read it before you Tweet it.

To help promote informed discussion, we're testing a new prompt on Android –– when you Retweet an article that you haven't opened on Twitter, we may ask if you'd like to open it first.

Now you can add a custom banner to sit atop your Twitter lists.

New Lists feature! Starting today you can give Lists a personal touch by adding a custom image 📸👇 https://t.co/bTQ8Da7iYP pic.twitter.com/LUBcVE4FXw

Campaign Monitor surveyed 400 consumers on how they want to engage with brands through email. 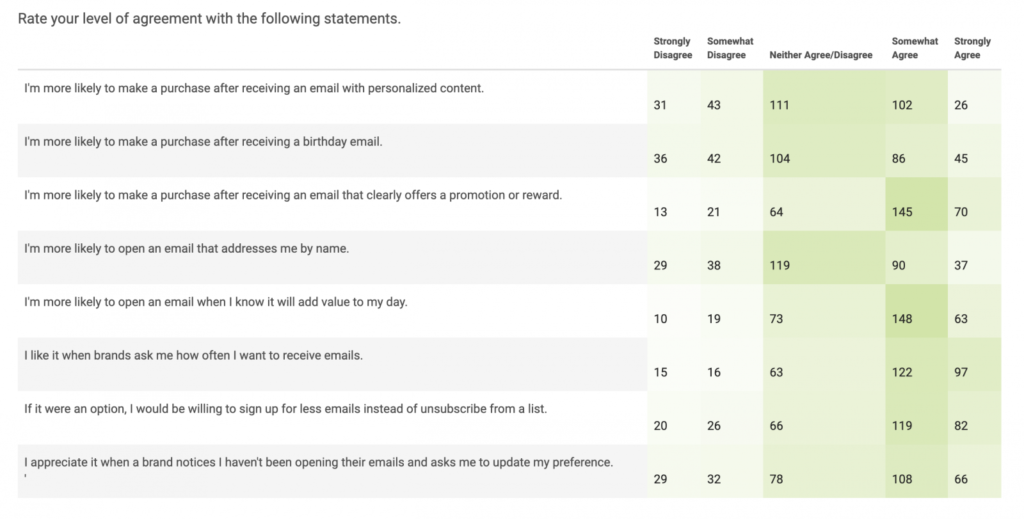 Pedigree is teaming up with shelters to have video chats where you can meet and adopt a dog.

KSTP TV in Minneapolis has begun to produce five to six four-minute segments rather than the twenty-plus brief headlines stuffed into a half-hour broadcast for their 10 pm slot.

The Brick Wall makes videos of their outrageous LEGO creations, including machines that make tacos, fruit plates and potatoes.

I'm ghosting myself and I'm gonna fund folks to replace both platforms. https://t.co/QdQ7E4Iv5f

P&G: It’s Time to be Anti-Racist

Procter & Gamble continues its “Take on Race” initiative with an introspective call to action aimed at people who don’t usually speak up about systemic racism and police violence.

Google will now automatically scroll to relevant sections of your webpage for some search engine visitors.

As we have done with AMP pages since December 2018, clicking on a featured snippet now takes users to the exact text highlighted for HTML pages, when we can confidently determine where the text is, for browsers that support the underlying technology….

We have placed a public interest notice on this Tweet from @realDonaldTrump. https://t.co/jau9J2edX7

Travel companies that have been devastated by the coronavirus pandemic are calling for Google to do more.

BL interviews the only non-Japanese Master of the ancient art of comedic Rakugo storytelling in the last 100 years.

Anti-Trump ads by three brothers -  an attorney for Colin Kaepernick, an editor for Ellen and an agency pro - are generating views by the millions.

A group of activist researchers have committed themselves to a major challenge: collecting as many videos of alleged police misconduct during the protests as possible.

What Marketers Want To Get From Their Email Signatures

66% say they rely on their corporate email as their main source of interaction with customers and prospects. 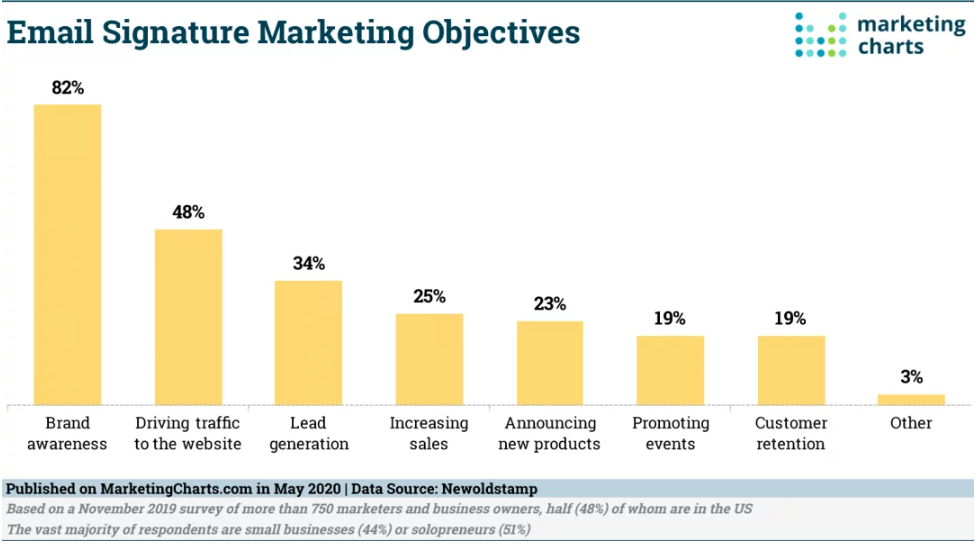