BL and David discuss the fallout Starbucks is enduring in the wake of the viral video of to black patrons being arrested for no good reason; the David Bowie subway takeover; the AlterEgo thought-activated device; Walmart Yodel Boy going viral; Phillips and the University of Minnesota’s Masonic Children’s Hospital innovating lighting to foster healing and recovery; bedtime stories read from space; the details on the surveillance society; a forensic tool for identifying fake photos and videos; an IKEA-friendly robot; Artificially Intelligent Flintstones episodes; the one-page Internet; and much, much more.

Announcing the takeover of the Broadway/Lafayette St subway station by the David Bowie exhibit at The Brooklyn Museum, NYC Transit Tweeted “Rail control to Major Tom” with a link. The 250,000 Bowie Metro cards created by Spotify quickly became collectors’ items. 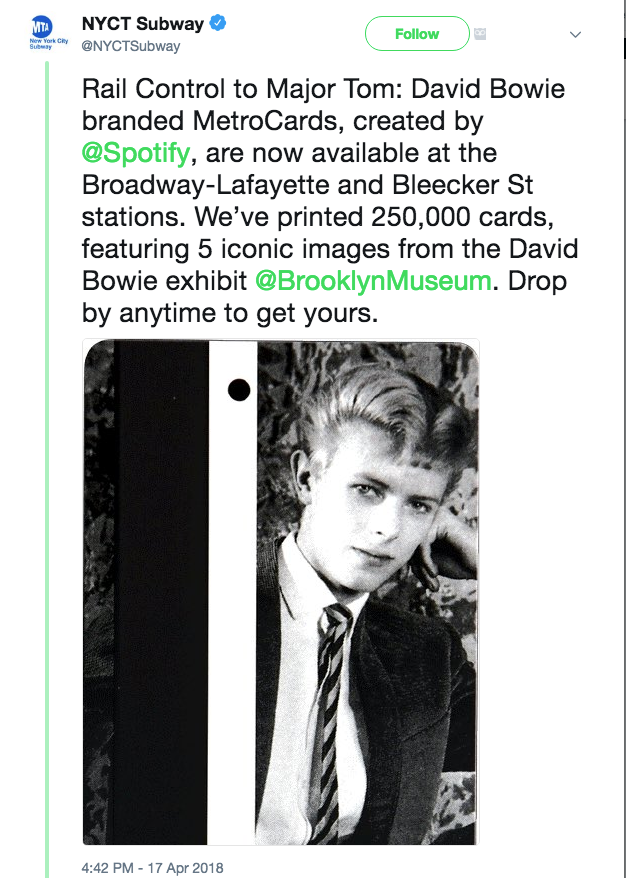 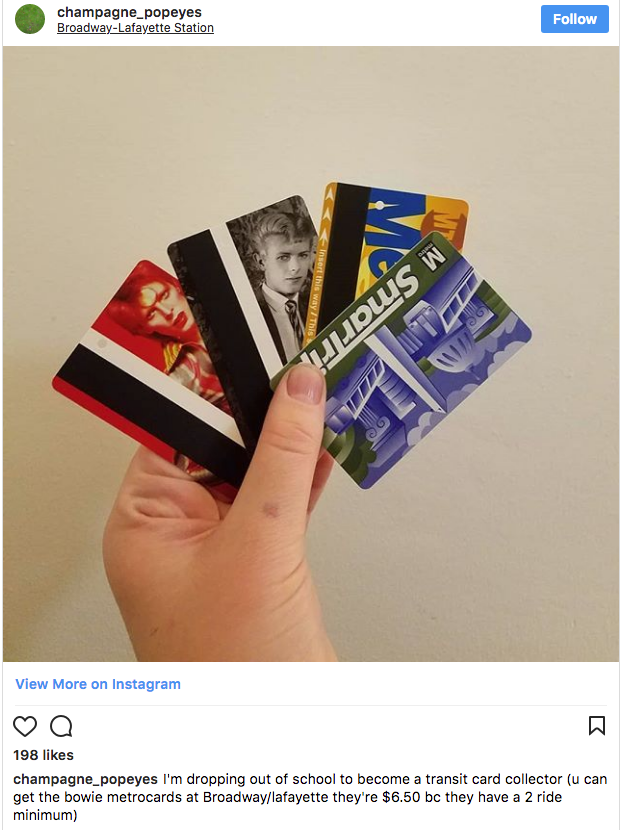 AlterEgo is a wearable system that allows humans to converse in natural language with machines, artificial intelligence assistants, services, and other people without any voice—without opening their mouth, and without externally observable movements—simply by vocalizing internally.

Astronauts on the International Space Station read stories and conduct experiments for the children of earth Storytime From Space, while floating around the space station.

At his local Walmart in Harrisburg, Illinois, right near the blow up mattresses, 11 year-old Mason Ramsey in his cowboy hat and boots, burst into an acappella version of Hank Williams “Lovesick Blues,” yodels and all. The video went viral and now Mason’s a star. His grandmother runs his social media accounts. 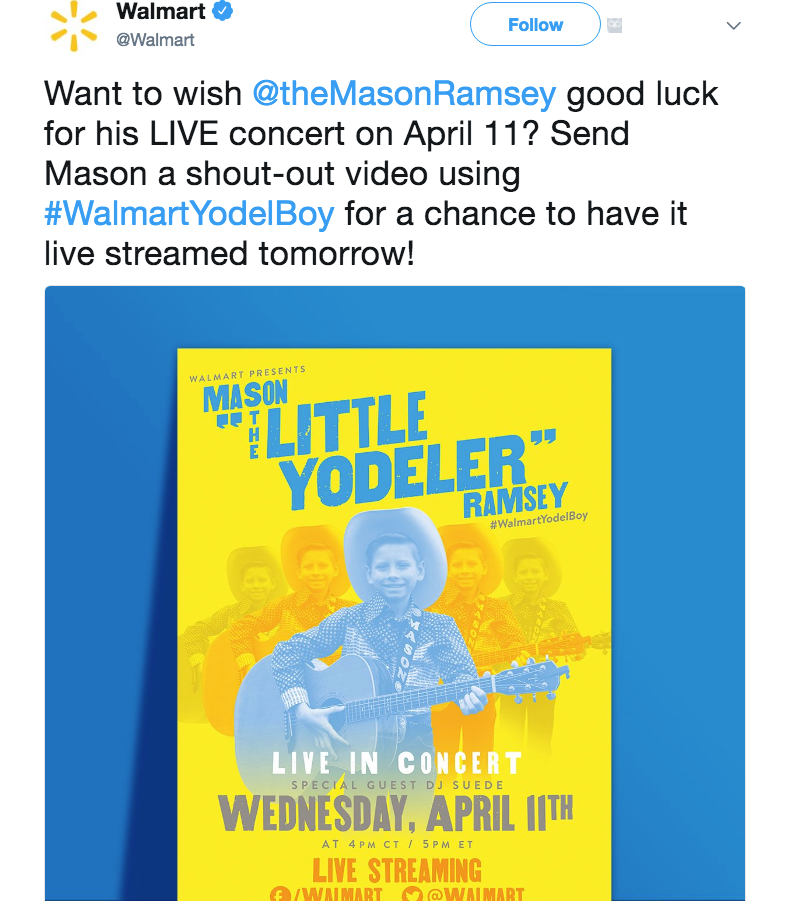 How thousands of companies monitor, analyze, and influence the lives of billions. Who are the main players in today’s digital tracking? 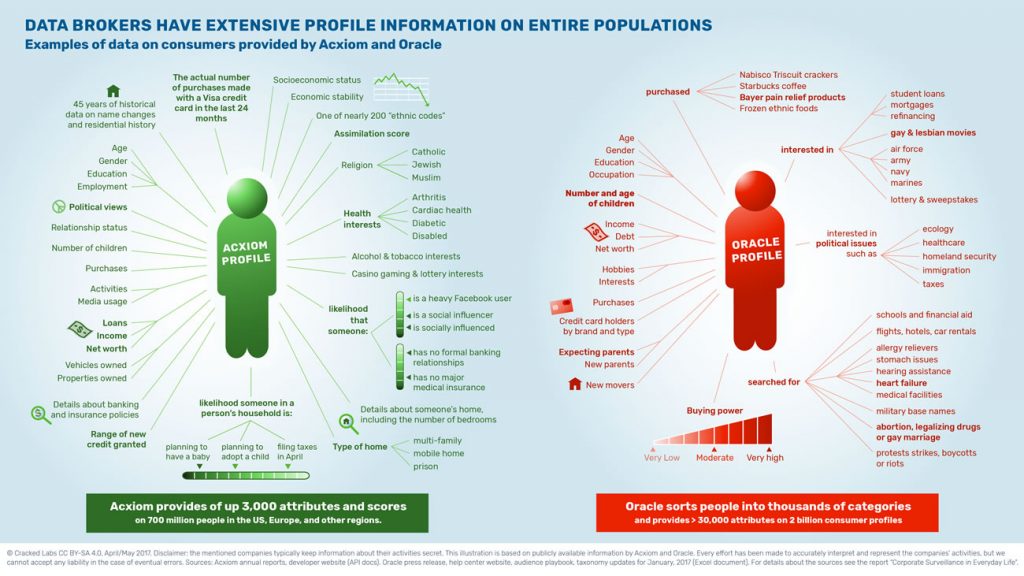 Worried that his software would fall into the wrong hands, the inventor of software that makes fake videos has created Reality Defender. It’s a browser-integrated app that will automatically detect fake photos and videos.

Researchers in Singapore have trained a robit to perform another task known to confound humans: figuring out how to assemble furniture from Ikea.

If you could afford a robot to assemble, why would you be buying IKEA?

Okay, sure, fine but can that robot drink wine at the same time? https://t.co/AblV9H16HS

Being Black At Starbucks Goes Viral

The arrest of two black men at a Philadelphia Starbucks set a contentious national conversation in motion, complete with protests, apologies by Starbucks President and Chairman. Starbucks, which will close all 8,000 of its U.S. stores for racial bias training on May 29, has vowed to become a force for change. 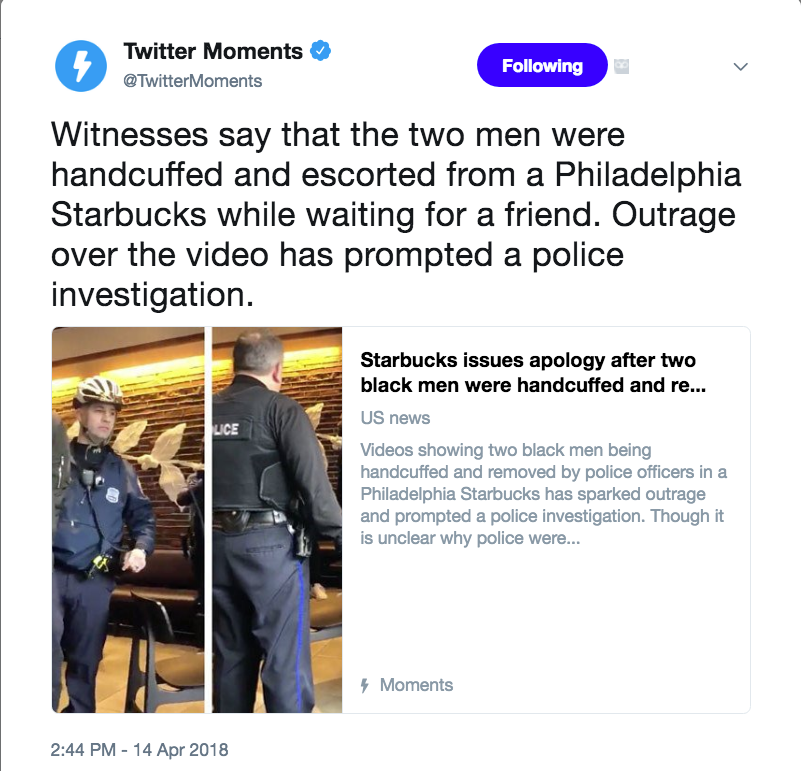 Researchers have produced an AI system, Craft, that automatically produces The Flintstones scenes based on text descriptions.

Here’s a card I made with AnyImage for Twitter. The clickable image that takes you to the source.

Hvper aggregates headlines from scores of news sources and social media into one constantly updated page.

A motherload of useful apps, not just for nonprofits. Only the last eight are nonprofits only.