Home » The Art of Listening and Reacting by Gap

You have to the enjoy the story behind a recent Twitter engagement with The Gap and a thoughtful commuter in New York City, Arsalan Iftikhar –  He tweeted about a Gap billboard ad that was defaced with racial slurs at a New York City subway stop.   What does Gap do that makes this a social media best practice? 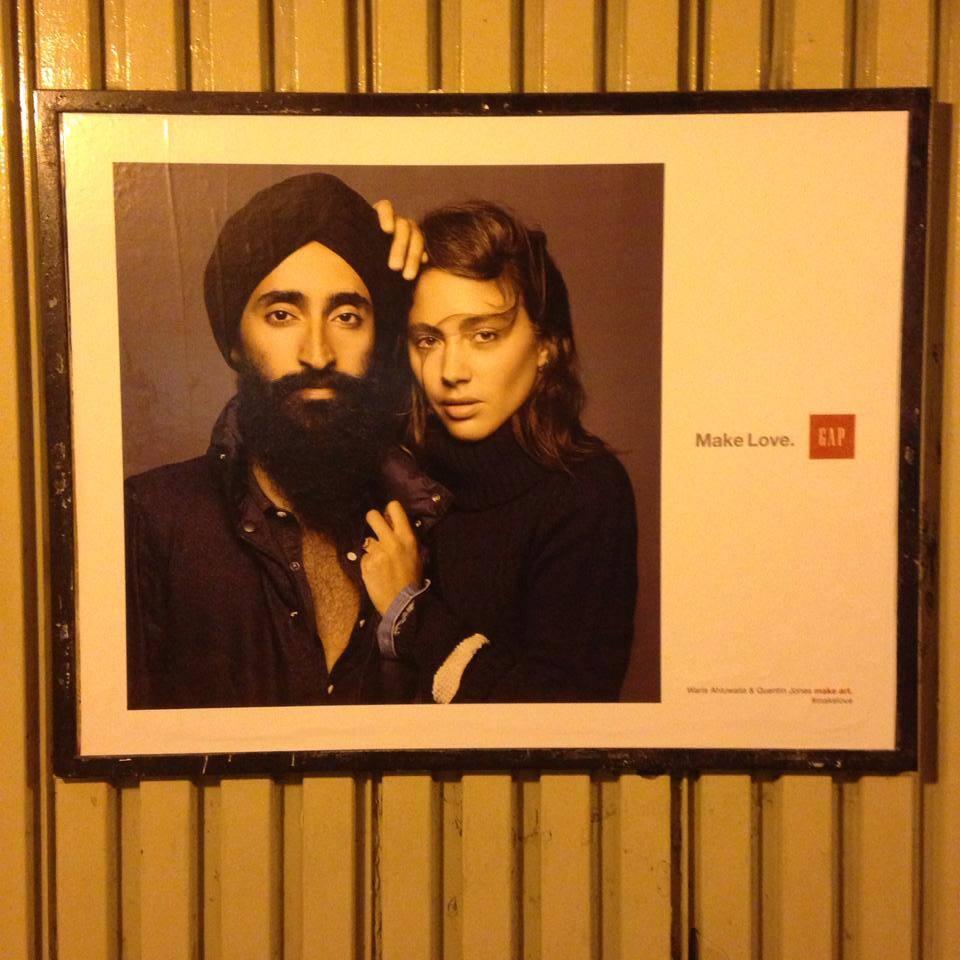 Replaced Gap Ad no need to repeat the hate by showing the ad that was defaced.

Gap changed their Twitter profile to reflect the original ad